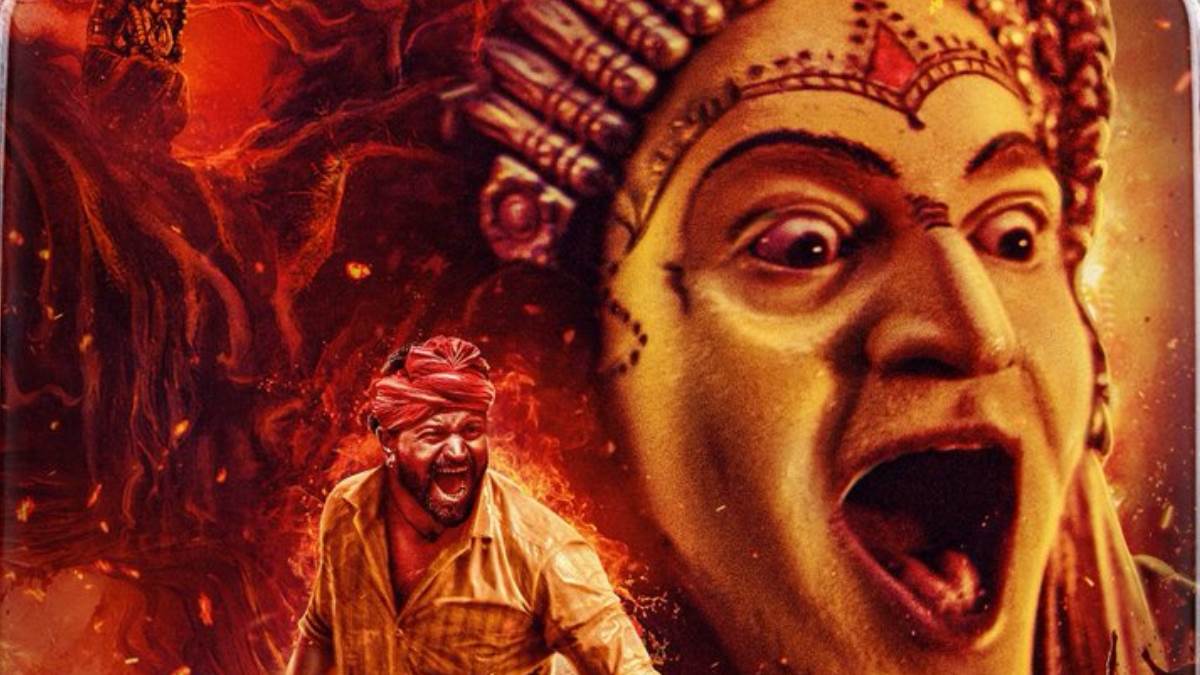 New Delhi, Jnn. Kantara Hindi box office collection Day 2 collection: The year 2022 has been a great year for Kannada films. Many films like KGF 2, James, 777 Charlie and Vikrant Rona have so far earned a lot at the box office. After this, the film Kantara is mesmerizing people. The film, which released on 30 September, earned more than 100 crores in a few days. Seeing the worldwide popularity of the film, the makers have also released Kantara in Hindi on Friday and the film exploded at the box office on the second day itself. While Kantara competed with Hindi films like Doctor Ji, Vikram Vedha, Ponniyin Selvan-1 and Tiranga – Code Name.

100% big film earnings on the second day itself

Kantara, which released in Hindi on October 14, opened well at the box office as expected. According to trade analyst Taran Adarsh, Kantara did a business of 1.27 crores on Friday in the Hindi belt. According to the latest information, Kantara’s earnings increased by more than 100 percent on the second day itself. Generally, a film shows a maximum increase of 40 to 50 percent in terms of earnings on the second day of release, but Kantara’s case is proving to be completely different. According to reports, the film has done a business of about 2.35 crores on the second day i.e. Saturday. With this, the collection of the film for two days has gone up to 3.62 crores.

Weekend collection will be awesome

Looking at Kantara’s collection for two days, it seems that the film will take full advantage of the weekend. If Kantara manages to do so, it could become the shocking second Kannada film after KGF 2.

Kantara is the story of angry god

The story of Kantara is written by Rishabh Shetty and he played the lead role in the film. While KGF is produced by Vijay Kiragandur under the franchise’s banner Humble Films. Kantara is an action-thriller film that depicts the traditional culture of Kambla and Bhoot Kola. The film revolves around a mysterious forest and tells the story of a local deity (Bhoot). In 1870, in collaboration with the king, he does the business of tribal land, which, after years of anger, rains as havoc.