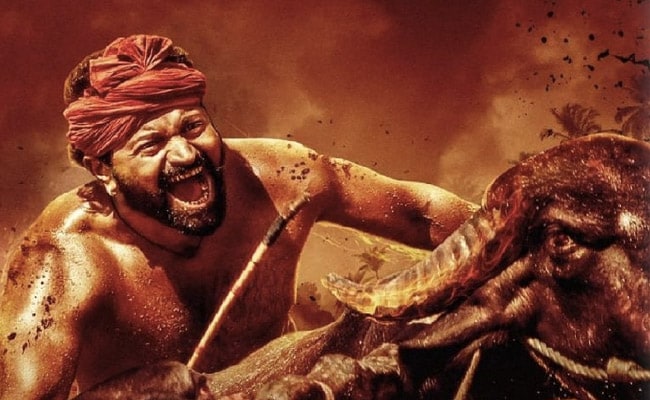 The makers of the superhit thriller KGF have created a ruckus with their second thriller film Kantara. Recently Kantara has been released in Hindi, which is doing tremendous collection at the box office. The Hindi and Telugu versions of Kantara were released in theaters this Friday. Apart from Kannada, the film is also being successful in making its mark in the Hindi belt. After earning handsomely on the opening day, the film earned a decent amount on the second day i.e. Saturday as well. Let us tell you, the film (Hindi version) has earned 1.27 crores on the first day i.e. Friday. This figure is stupendous for a pan Indian film.

Talking about the second day, the film has gained momentum in terms of earnings. The film collected between 2.25 to 2.50 crores at the box office on the second day. If the total earnings are seen, the film has done business of about 3.25 to 3.50 crores in two days. Kantara is getting tough competition from Ayushmann Khurrana’s film Doctor Ji at the box office, even after this the film is able to bring a large number of audience to the theatres. Rishabh Shetty has appeared in the lead role in this film. The film depicts the conflict between man and nature. The story of the film is based on the folk tales of Karnataka. The director of the film has described it as very different from KGF 2.

According to media reports, the film Kantara has been made in a budget of about 16 crores. The film has earned a splash in the Kannada language. Let us tell you, so far the film has managed to earn Rs 72.81 crore only in Kannada. It has become the third highest grossing Kannada language film. Prior to this, the collection of KGF 2 was 171.50 crores, RRR 86 crores and 777 Charlie’s was 51 crores.

Previous Neither Russell… nor Gayle.. nor Pollard nor Brabo… still West Indies will win the World Cup.. Pooran has revealed the big ‘secret’
Next Rahul Gandhi’s Statement On India’s Ranking In Global Hunger Index 2022