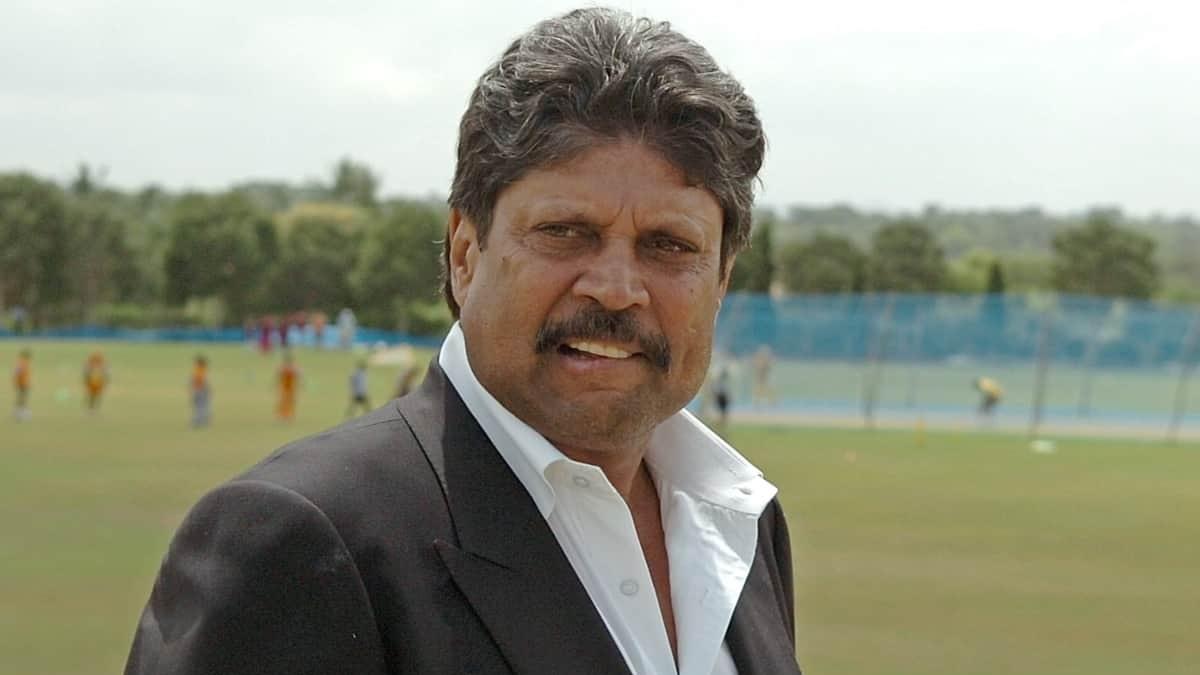 Team India is playing cricket continuously, after playing two series one after the other at home, the players are in Australia to play T20 World Cup. Even before that matches were going on, so there is a lot of talk about workload management. Meanwhile, former Team India captain Kapil Dev has given an important statement regarding the pressure on the players, which is being discussed a lot. Kapil Dev says that if players feel pressure from tournaments like IPL, then do not play.

In an event, Kapil Dev said, ‘I had the passion to play, I would like to change the matter. I hear many times on TV that people say that when we play IPL, there is a lot of pressure. I would like to say clearly that so don’t play, what is the pressure? If you have passion, then there should not be any kind of pressure.

If Kapil Dev doesn’t understand the word “depression”, he should count himself very lucky. https://t.co/1YzOWCtCC6

The former captain said that pressure, depression are all American words. I don’t understand all this, I am a farmer and know the same things. If you enjoy the game then you don’t feel the pressure. Let us tell you that Kapil Dev’s statement is becoming increasingly viral on social media.

Wonderful speech by Kapil Dev ,a true icon of Sports in India pic.twitter.com/5bodiESEHr

Kapil Dev on what was ‘pressure’ then & now pic.twitter.com/uQ8pdxI9xC

There has been a lot of debate on this statement. Some fans have justified this statement, because recently before the T20 World Cup, many players who were fit during the IPL were injured. While some people have described this statement as a gap of generations, which shows the difference in thinking.

If we talk about Team India, then the Indian team is currently ready to play T20 World Cup in Australia itself. Team India had reached Perth only on 7 October, where she is engaged in practice. Team India’s first match is against Pakistan on 23 October. Before that, India will play four warm-up matches, out of which two are official and two non-official matches.