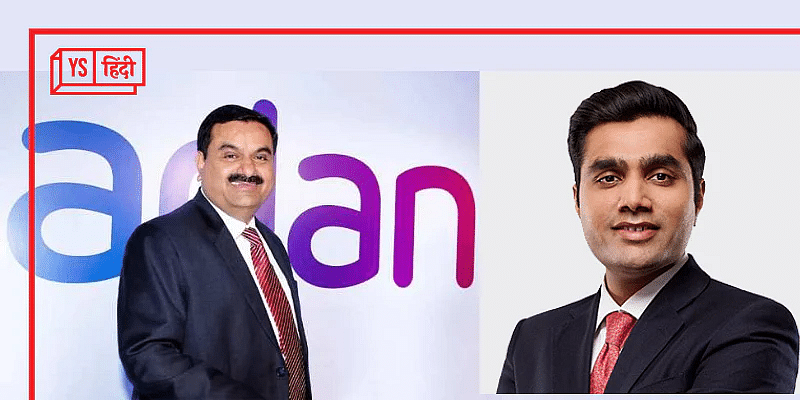 Karan Adani will join the board of this company, planning to raise 20 thousand crores

Ambuja Cements had held the EGM (Extraordinary General Meeting) last month, in which a big announcement was made related to the company. In this, it was announced to raise 20 thousand crore rupees from Adani Group firm for Ambuja Cement. Apart from this, it was proposed to include Gautam Adani, Karan Adani and two directors in the board of Ambuja Cement. On Saturday, October 8, the shareholders have approved all the proposals placed in the EGM.

Karan Adani to join the board of Ambuja Cement

The company will raise 20 thousand crores

Adani Group had last month announced the completion of the acquisition of Ambuja Cements and ACC Cements. Adani Group has acquired a controlling stake in Switzerland’s Holcim Group’s India cement business for $10.5 billion (about Rs 81,361 crore). Adani Group acquired 63.19 per cent stake in Ambuja Cements Ltd. and its subsidiary ACC Cement in an overwhelming bid. Ambuja and ACC have a cement production capacity of at least 70 million tonnes per annum, second only to Ultratech Cement with 120 million tonnes capacity.

Now Adani is about to buy another cement company

After buying Ambuja Cement and ACC Cement, Gautam Adani is now looking to buy the cement business of Jai Prakash Associates. According to Bloomberg’s report, this deal can be done for about 50 billion rupees i.e. about 606 million dollars. This acquisition can be done on behalf of the recently acquired cement companies instead of Adani Group.