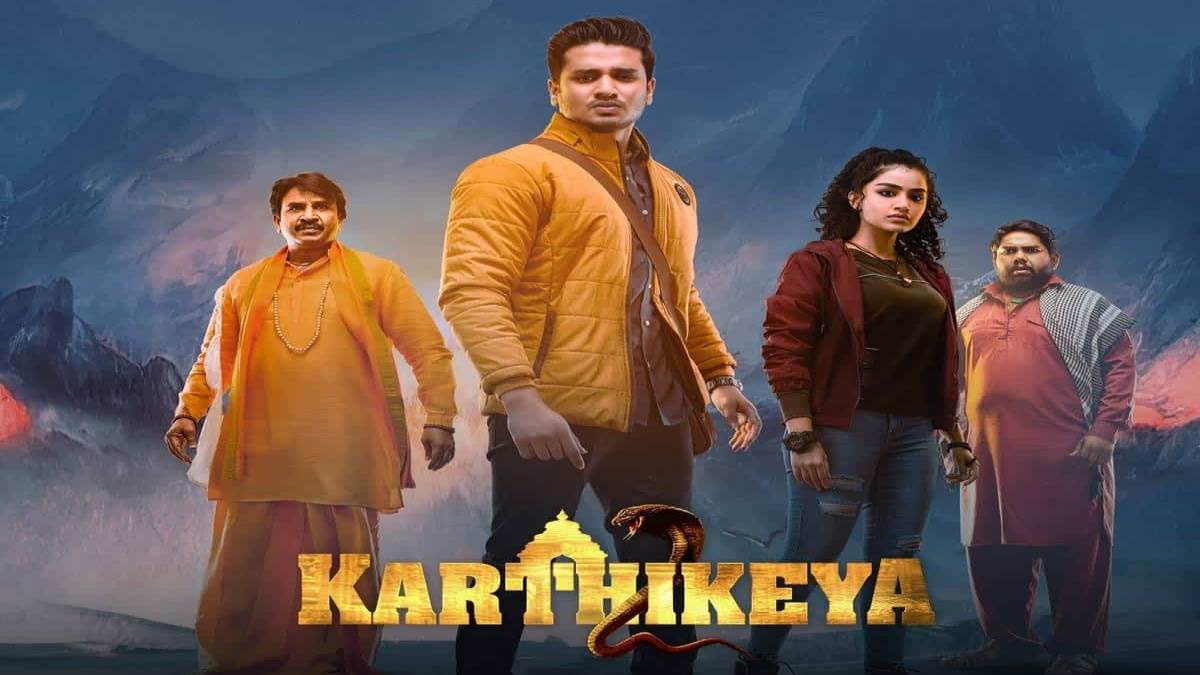 New Delhi, Jnn. Karthikeya 2 Box Office Collection Day 7: These days there is a tussle between the three films at the box office. Aamir Khan’s ‘Lal Singh Chaddha’, Akshay Kumar’s ‘Rakshabandhan’ and Hindi dubbed Telugu release ‘Karthikeya 2’. In this collision ‘Karthikeya 2’ seems to be winning. On the occasion of Krishna Janmashtami on Friday, this Telugu dubbed film overshadowed the films of these two megastars of Bollywood. ‘Karthikeya 2’ is being shown on the shows of ‘Lal Singh Chaddha’ and ‘Rakshabandhan’ which have been canceled due to the audience not reaching the cinema hall.

‘Karthikeya 2’ was released in theaters on August 13. The earnings of this film of Nikhil Siddhartha are increasing continuously at the Hindi box office. While Aamir Khan and Akshay Kumar failed to take advantage of Janmashtami holiday on Friday, Nikhil Siddharth’s film made a tremendous amount of money. On August 19, ‘Karthikeya 2’ showed a growth of over 2500 percent with a jump of 90 percent. At the time of release, this Telugu film had got only 50 screens in the Hindi belt, which increased to 1575 in the second week.

According to the initial figures on Friday, ‘Lal Singh Chaddha’ and ‘Rakshabandhan’ have been badly beaten by ‘Karthikeya 2’. According to the reports of Pinkvilla, ‘Karthikeya 2’ earned 1.90 crores in the Hindi belt on Friday. Let us tell you that it shook the box office with the opening of 7 lakhs. The total earning of ‘Kartikeya 2’ has been 5.97 crores in the Hindi belt.

Along with this, Lal Singh Chaddha collected a total of 52 crores in 9 days at the domestic box office, while the total business of Rakshabandhan has been 38.40 crores so far. Talking about the budget, Kartikeya 2 has been made in very less money in front of Lal Singh Chaddha and Rakshabandhan. In such a situation, this film of Nikhil Siddharth will soon take out its profit at the box office.

Previous The phone will not be unlocked without your consent, know what is lockdown mode?
Next Emergency is there…the police arrived immediately, then the truth caught its head! – Police Received Emergency Call From Monkey Cops Reaches Zoo tstf