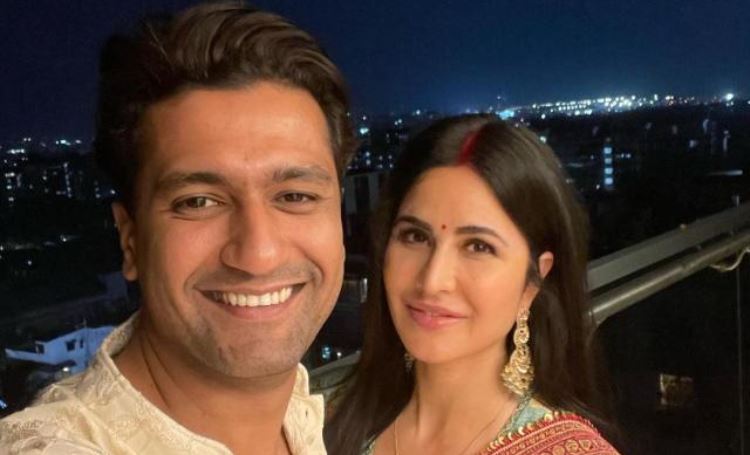 New Delhi: These days Bollywood actress Katrina Kaif is in discussion about her upcoming film ‘Phone Bhoot’. These days the actress is fiercely promoting her film. Katrina Kaif and Vicky Kaushal are the power couple of Hindi cinema. The chemistry of both is being well-liked off-screen. Vicky and Katrina often express their love. Katrina Kaif has shared an anecdote related to husband Vicky.

Vicky calls Katrina by this name
Katrina has told in an interview that what Vicky calls her after marriage. In the interview, Katrina Kaif has told that both of us are very different from each other. Vicky is very calm, while I am very fast and get angry very quickly. That’s why Vicky calls me the panic button. But we do not take this thing to heart but have a lot of fun.

Wedding wedding in the year 2021
Katrina Kaif and Vicky Kaushal got married in December 2021. Katrina and Vicky shared the first glimpse of their marriage on Instagram on 9 December 2021. At the wedding, Katrina wore a red colored lehenga designed by Sabyasachi Mukherjee. In which she was looking very beautiful. Vicky looked very handsome in ivory sherwani.

Previous WhatsApp will stop working on these smartphones from diwali
Next Before Dhanteras, this is the rate from Delhi-Mumbai to Lucknow.