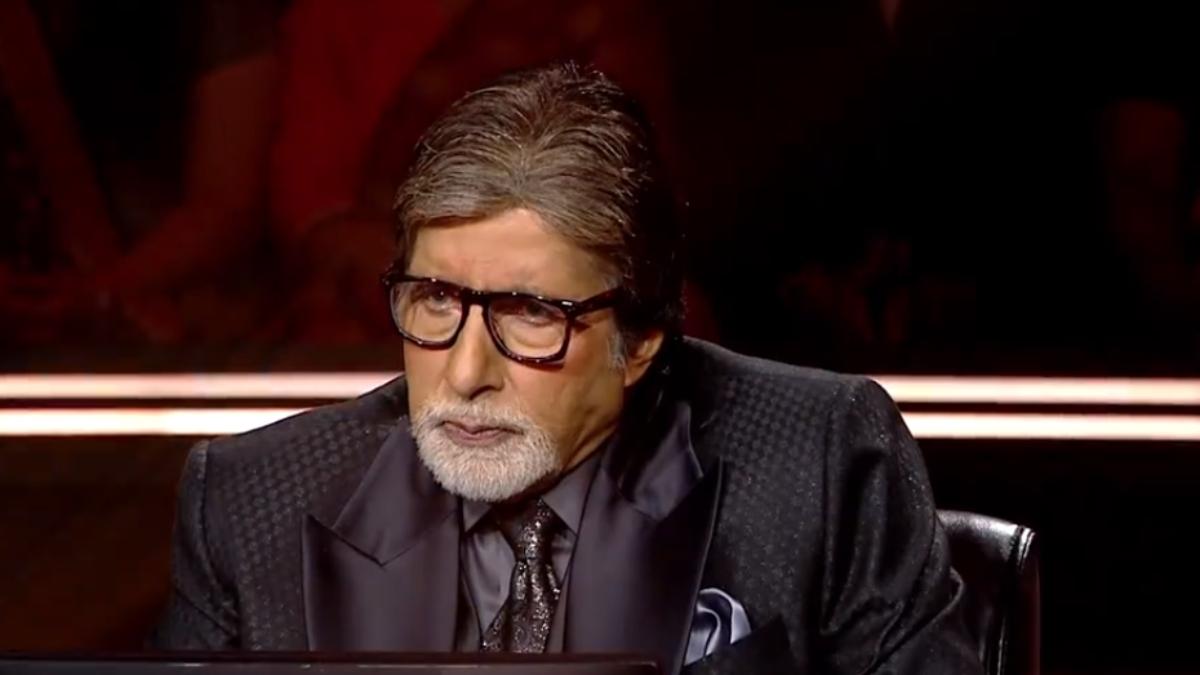 KBC 14: Kaun Banega Crorepati could not get second crorepati, missed out on this question of 7.5 crores

The famous game show Kaun Banega Crorepati 14 kept on meeting its second crorepati. Contestant Shashwat Goyal, who participated in Amitabh Bachchan’s show, got a chance to sit on the hotseat. In the show, he gave the correct answer to the question of one crore and became a millionaire, but then made a mistake on the question of 7.5 crores. See what was the question that Shashwat could not answer.

This question asked for 75 lakhs

For an amount of 75 lakhs, Amitabh Bachchan asked Shashwat Goyal – Which of these food items has its origin in an Indian language in English? The options were ginger, banana, pumpkin or coffee.

To answer this question, Shashwat Goyal took the help of Audience Poll Lifeline. Host Amitabh Bachchan said that the audience’s help is usually not taken at this stage in the game. In the audience poll, the public told Ginger to be right. After this, the contestant decided to go with the audience after thinking and locked the option of ginger. This answer turned out to be absolutely correct and Shashwat won Rs 75 lakh. Coming to this stage, even if he had given eternal wrong answers, he would have gone home only after winning Rs 75 lakh. After this, Shashwat also gave the correct answer to the question of one crore rupees. Amitabh Bachchan was also very impressed by the way he played the game.

Which British troop was given the motto Primus in India as it was the first contingent to be stationed in India?
Option- (A) 41st (Velve) Regiment of Foot (B) 1st Coldstream Guard (C) 5th Light Infantry (D) 39th Regiment of Foot

Contestant Shashwat Goyal was seen crying bitterly in the show. He was crying hiding his face among the audience. Shashwat cried on the empty seat left for his mother. A woman sitting in the audience asked him to console him that he had got the blessings of his mother. You have reached here, it is because of mother.

In the show, Shashwat Goyal told that he was trying to appear in Kaun Banega Crorepati since 2013. His mother wanted him to come on the hotseat. But today when Shashwat has reached the hotseat of KBC, his mother is not in this world. Amitabh Bachchan’s eyes also became moist after seeing Shashwat weeping remembering his mother.

Previous Good news for Pakistan, stormy bowler Shaheen Afridi will join the team on this day
Next This bank of RBI is giving 8.25% FD INTEREST RATE from today, deposit it quickly