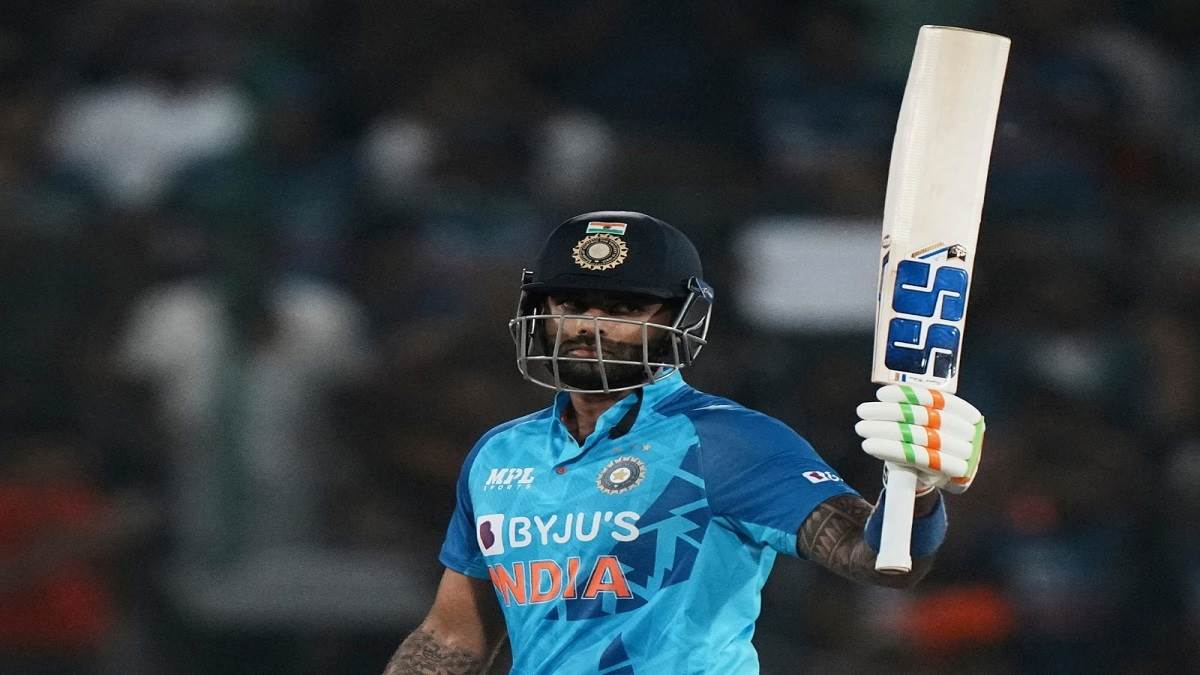 Virat Kohli and Suryakumar Yadav not present in the playing XI

Virat Kohli did not play even in the first practice match against Western Australia and it was expected that he would play in the second match, but it did not happen. Kohli is out of the playing XI of the second practice match. Apart from this, Suryakumar Yadav, who played a half-century for India in the first match, has also been rested for this match, he is not a part of this match. Both Rohit Sharma and KL Rahul are present in this match, but in place of Rohit, KL Rahul is captaining. Apart from Kohli and Suryakumar, Yuzvendra Singh Chahal has also been rested for this match. Kohli was seen trying his hand at fielding in this match.

Let us tell you that the first warm-up match between India and Western Australia was played on Tuesday, in which Team India won by 13 runs. Suryakumar Yadav played the best half-century innings for India in this match while batsmen like Rohit Sharma and Rishabh Pant disappointed a bit. India got the victory on the basis of Suryakumar Yadav’s 52-run innings, while Hardik Pandya also played well with the team with the bat. At the same time, Indian bowler Arshdeep Singh bowled wonderfully in this match.

Previous Infinix Smartphone Infinix Hot 20 Price In India Specifications Features Smartphone Under 12K | A dazzling phone with 10 thousand rupees came to ring the bells of hearts, people said – how much life is there
Next Celina Jaitley Sitting With Amitabh Bachchan Has Been A Glamor Girl Of Bollywood Latest Photo Viral Fans Shocked