Know who is Jitendra’s wife? Actor left Hema Malini and married her

Jitendra Wife: Jitendra is one of the most famous actors of Hindi cinema. He has done more than 200 films in his long career of 30 years. Apart from this, after making distance from acting, he established a production house named Balaji Telefilm, under which he has also produced many films. 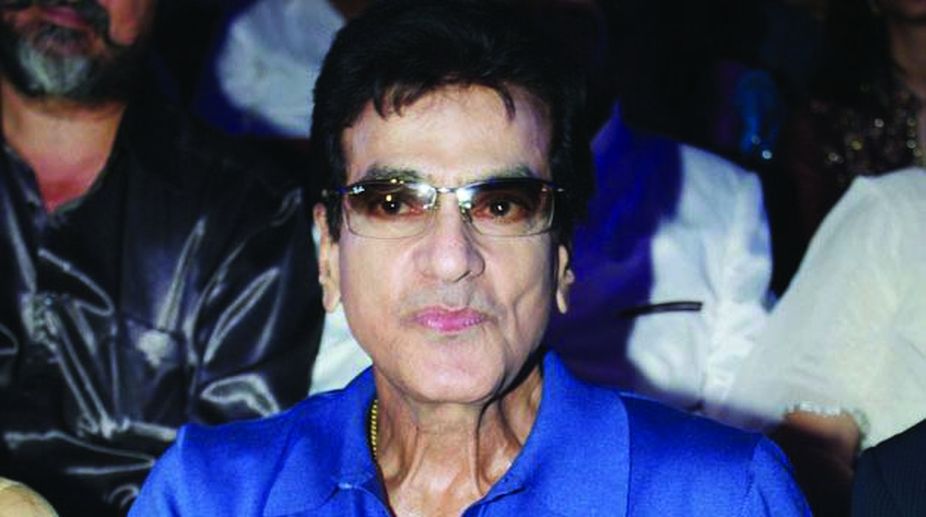 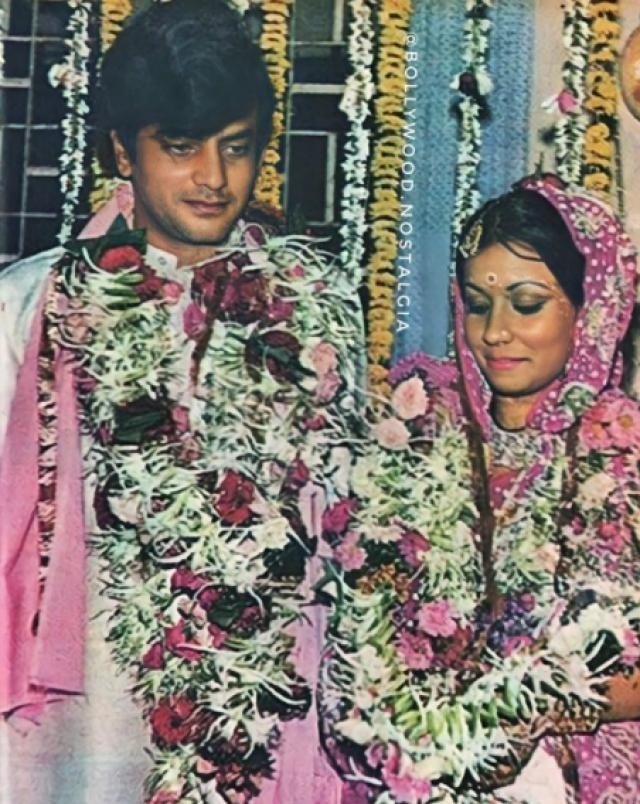 During the film career, Jitendra’s name was associated with many actresses like Rekha, Jaya Prada and Hema Malini. Even he was going to get married with Hema Malini but Dharmendra had spoiled the game on the last occasion and then Jitendra left Hema and got married with his girlfriend. 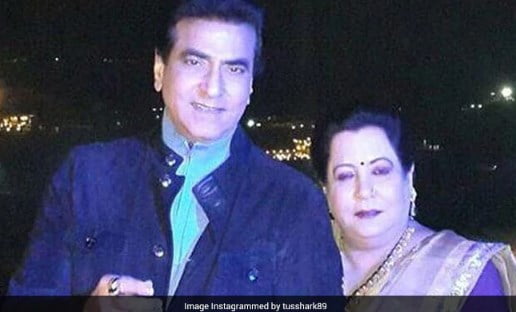 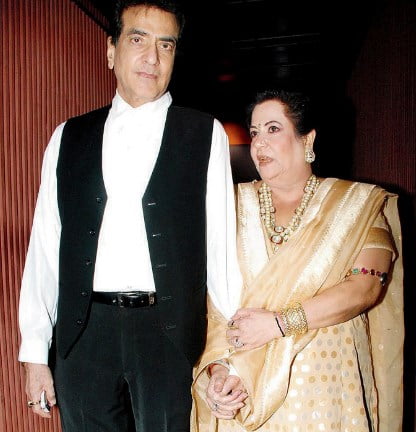 It is said that Jitendra and Shobha first met when Shobha was only 14 years old. After which she completed school and college and also worked as an air hostess. Actually it is a matter of those days when Jitendra is constantly struggling to establish himself in films. 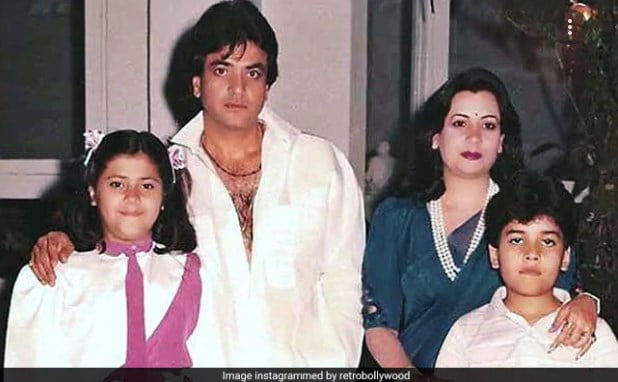 Jitendra and Shobha have two children. His daughter’s name is Ekta Kapoor while son’s name is Tusshar Kapoor who himself is also associated with the entertainment world. Jitendra Affairs:Apart from wife Shobha Kapoor, Jitendra has had a relationship with these 4 women 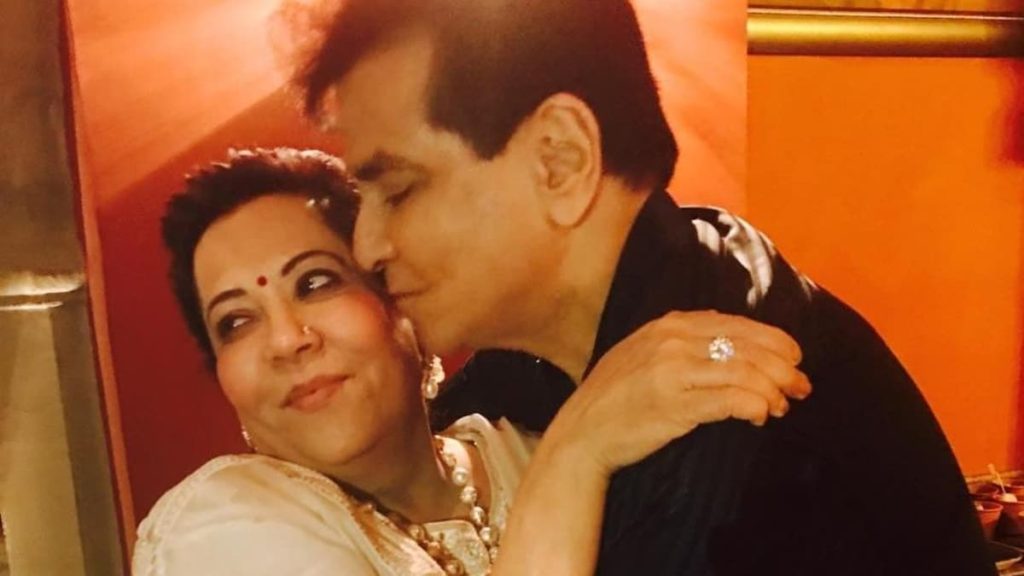 Jeetendra’s wife Shobha Kapoor is currently a television, film and web series producer. Apart from this, she is also the Managing Director of Balaji Telefilms Limited. Which is a film, TV and web series production house founded by her husband Jitendra and daughter Ekta Kapoor.

Previous Apps that are draining your smartphone’s battery life?
Next After Infosys and Wipro, this IT company announced an increase in salary