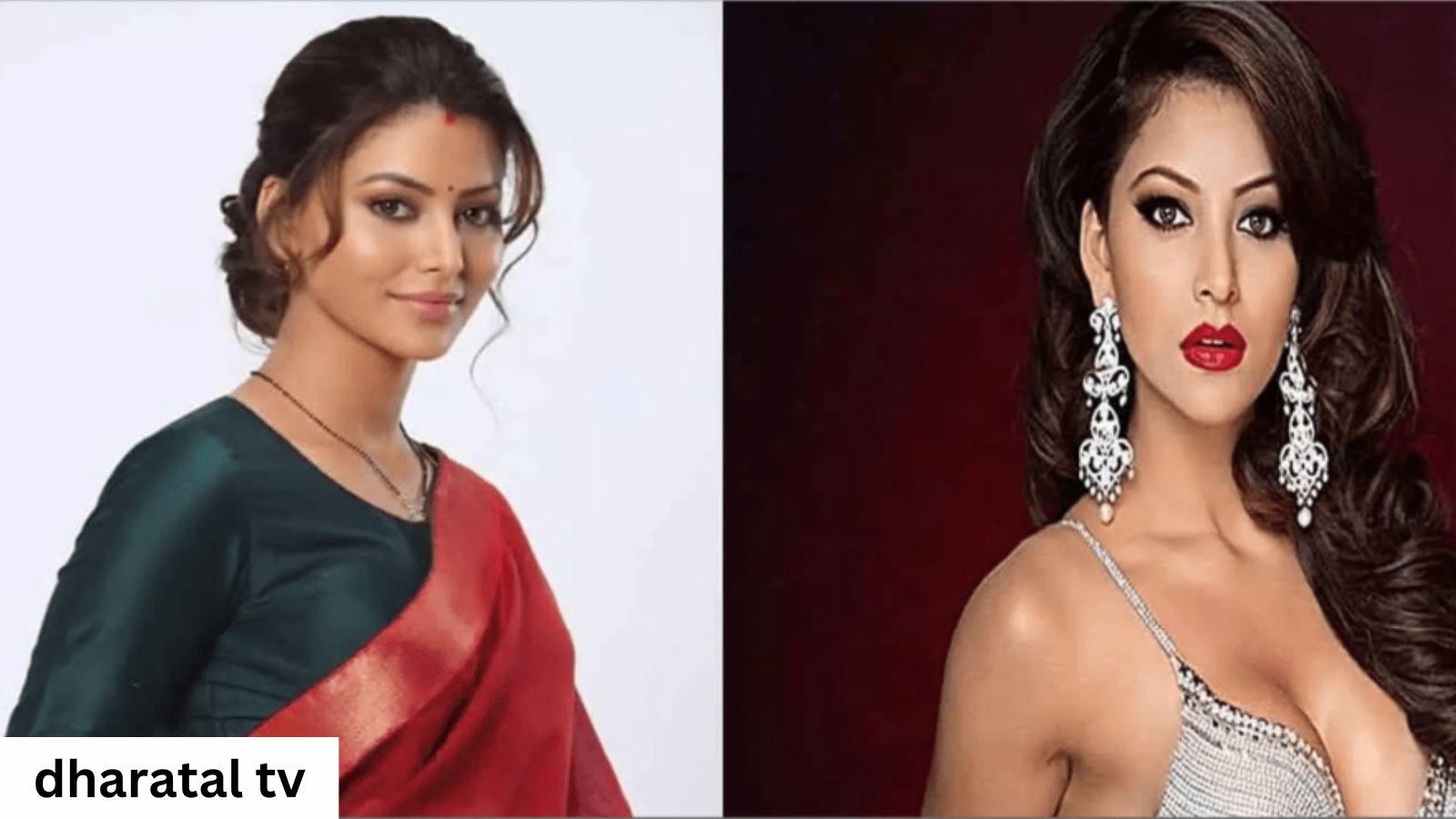 Know whose name Urvashi Rautela fills with vermilion on her demand, secretly got married?

Urvashi Rautela is a popular Bollywood actress. The actress is in Australia these days. T20 World Cup is going to start from 16th October. The actress has already reached Australia to enjoy cricket. The actress has acted in several successful films including Sanam Re, Great Grand Masti, Hate Story 4, Pagalpanti and Virgin Bhanupriya. Urvashi has a huge and dedicated fan base.

Not only this, the actress regularly dominates social media. The actress remains in the headlines for her personal life more than her professional life. Recently, a picture of the actress wearing sindoor is going viral on social media and is becoming increasingly popular.

On October 11, actress Urvashi shared a photo on her social media account. In this photo, she is seen applying vermilion on her forehead. The actress has also written that nothing is more lovely than vermilion to a girlfriend in love. It is important that all rituals are performed correctly and very carefully.

Those who are performing the rituals should have extensive experience and knowledge. Seeing this caption, the trollers started making fun of Urvashi. A user told that the actress has got married quietly. Another person said that they will wait till it takes time for Pant.

Ever since actress Urvashi Rautela arrived in Australia, she has been the target of an increasing number of online trolls. Recently, the discussion of Urvashi and cricketer Rishabh Pant’s affair is becoming viral on social media. Sharing a photo on Instagram, Rautela wrote that she has come to Australia following her love.

After this Urvashi shared a photo of herself lying on the bed and wrote that she can’t believe how heartless someone can be, no pity on someone’s agony. Some people are seeing this caption of Urvashi associating it with Rishabh Pant. While sharing the photo in a green lehenga, Urvashi commented that how can I forget, death comes for humans and not for memories.