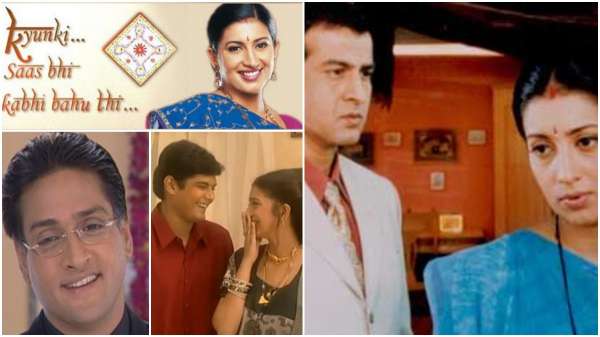 Ekta Kapoor’s longest running TV show ‘Kyunki Saas Bhi Kabhi Bahu Thi’ was well received. Tulsi Virani was played by Smriti Irani in the show who is now a minister in the Government of India. The show is coming back again after 13 years. But do you know that not one but 3 actors played the role of Mihir Virani opposite Tulsi in the show. Yes, Inder Kumar, Amar Upadhyay and Ronit Roy played the role of Mihir Virani. Let us tell you where and how do these three actors look now?

Amar Upadhyay gained popularity in the role of Mihir

Amar Upadhyay was born on 1 August 1976. Amar Upadhyay, popularly known as Mihir Virani, is an actor as well as a host, model and producer. Amar started his career with modeling and got a lot of popularity with Ekta Kapoor in the television show Kyunki Saas Bhi Kabhi Bahu Thi, from 2000 to 2002, Amar played the role of Mihir. Amar also worked in Kalash, Kasautii Zindagii Kay, Kusum. Amar has been consistently active and has worked in shows like Dekh Bhai Dekh, Virasat, Chand Ke Paar Chalo, Saath Nibhana Saathiya, Ishqbaaaz. Currently, he is seen in Molki. 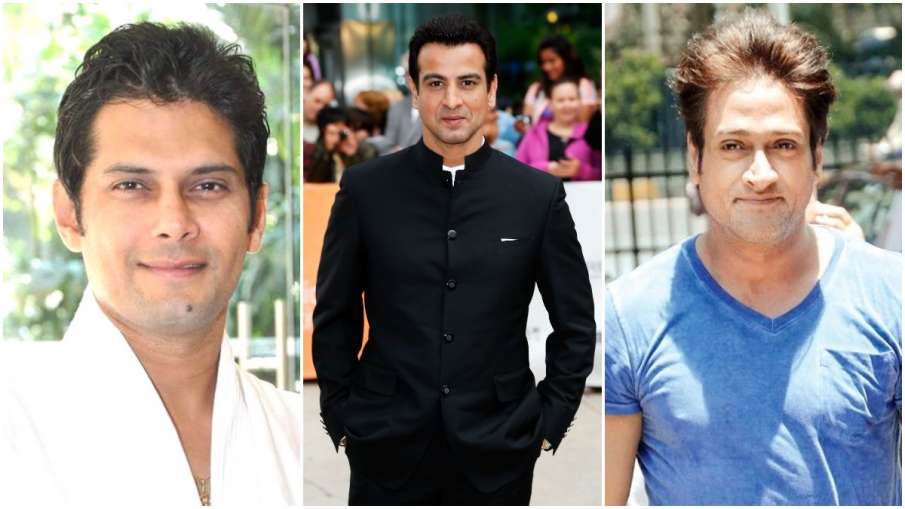 Amar Upadhyay has been seen in these films

Amar Upadhyay is as handsome now as he was before. Apart from television shows, Amar has also done several films. Amar has worked in films like Dhoom: The Fog, LOC Kargil, 13B, It’s My Life, Kaagaz. He will soon be seen in Anees Bazmee’s Bhool Bhulaiyaa 2 starring Kartik Aaryan, Kiara Advani and Tabu in lead roles.

Has the Shetty family accepted Rakesh Bapat as son-in-law? the pictures are pointing

After the departure of Amar Upadhyay, Ronit Roy appeared in the role of Mihir Virani in Kyunki Saas Bhi Kabhi Bahu Thi. Ronit Roy’s pairing with Smriti Irani was well-liked. Apart from Saas Bhi Kabhi Bahu Thi, Ronit is also known for his role of Rishabh Bajaj in Kasautii Zindagii Kay. From 2009 to 2011 he played the role of Dharmaraj in NDTV Imagine’s Bandini. She has also participated as a contestant in a dance reality show Jhalak Dikhhla Jaa in 2007 and another show Yeh Hai Jalwa in 2008. In 2010, she hosted Kitchen Champions which used to air on COLORS.

In 2010 he appeared in Sony TV’s popular court room drama show Adalat as K.D. Played a sharp, unique lawyer named Pathak who fights only for the truth. He played the role of Dr Nachiket Khanna in Balaji Telefilms’ Itna Karo Na Mujhe Pyar in 2014. In 2016, he starred in Adalat (Season 2), where he reprized his character from the previous season.

Ronit Roy made his debut in the Hindi film industry with Jaan Tere Naam in the year 1992, the film was a super hit. She starred in Bomb Blast alongside Aditya Pancholi and Kishori Shahane. This film was also successful. After this, Ronit’s career did not do much in films. In 2010, he starred in the critically acclaimed film Udaan, his work being highly praised and won several awards.

She then went on to star in films such as Anurag Kashyap’s That Girl in Yellow Boots, Karan Johar’s Student of the Year, Deepa Mehta’s Midnight’s Children, Sanjay Gupta’s Shootout at Wadala and Anurag Kashyap’s Ugly.

In 2013, he played the main antagonist in Akshay Kumar starrer Boss and in 2014 he appeared in 2 States in which his performance was highly appreciated.

In 2017, he played the role of Villain in the thriller film Kaabil opposite Hrithik Roshan. In the same year he joined N.T.R. She made her Telugu debut with Jai Luv Kush starring Jr. He has also appeared in films like Machine, Lucknow Central and Loveyatri.

In 2018, Roy made his digital debut in Alt Balaji’s web series Kehne Ko Humsafar Hain alongside Mona Singh and Gurdeep Kohli. In the year 2019, he acted in an Indian crime thriller web show Hostages.

Inder Kumar briefly played the role of Mihir Virani in Kyunki Saas Bhi Kabhi Bahu Thi. Inder has done many films with Salman Khan which include films like Wanted, Tumko Na Bhool Payenge, Kahi Pyaar Na Ho Jaye. He was last seen in the film Chhoti Si Guzaarish. At the time of his death, he was shooting for a film called Phati Padi Hai Yaar.

Inder dated Bollywood actress Isha Koppikar for 11 years. But later both of them separated. Inder Kumar had three marriages. His first marriage was in 2003 to Sonal Karia, daughter of his mentor Raju Kariya. After just 5 months of marriage, both of them separated. At that time his wife was pregnant. In the year 2009, Inder married Kamaljeet Kaur, but soon both separated within 2 months. In 2013, he married Pallavi Sarraf, with whom he also has a daughter, Bhavna.

Who is Reena Rai, this girl was present in the car with Deep Sidhu at the time of road accident

On 28 July 2017, Inder Kumar died of a heart attack at his residence in Andheri in Mumbai at around 12.30 am and was officially declared dead at 4 am.