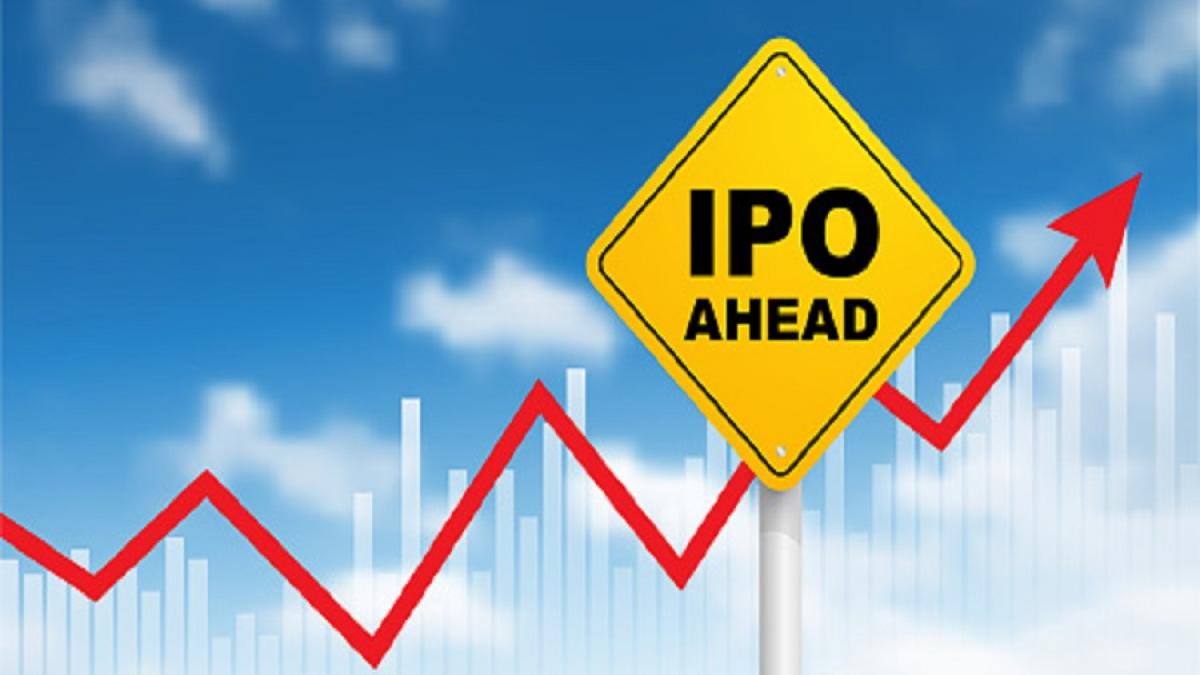 If you are waiting to invest in LIC IPO, then you are going to get this opportunity soon. The government aims to launch this IPO before March 31. But in the meantime, according to the news going on in the media, the IPO can be launched on 10 March 2022.

LIC IPO Details: According to reports, this IPO will be open for investors on March 10 (LIC IPO Open Date), and will remain open till March 14. It is reported that the size of the issue of LIC can be Rs 65,000 crore. Most of the retail investors are seeing enthusiasm about LIC IPO.

People are trying to know that to apply in this mega IPO, at least how much money will be required. If the ongoing speculations are to be believed, then the issue price of LIC can be between Rs 2000 to Rs 2100. In such a situation, according to the upper price band, the retail investor will have to invest Rs 14,700 for a lot. There can be a lot of 7 shares.

Actually, the Insurance Company (LIC) had submitted the draft papers with SEBI on 13 February. After the submission of this document, the company is ready to complete the process of selling 5 percent stake by March. According to the draft, a total of 31,62,49,885 shares will be issued.

After the mega IPO of LIC, it will overtake Reliance Industries (RIL) to become the country’s largest company in market cap. According to the documents submitted to SEBI regarding the IPO, the government will sell its 5 percent stake through 31 crore equity shares. At present, the government has 100 percent stake in LIC.

Excitement expected from ‘discount’ among LIC policyholders
For this biggest IPO of the country, the government has also reserved a share for the policyholders. 10% stake in LIC’s IPO will be reserved for policyholders. It is believed that common investors can also get a discount of 5 percent in the share price in the IPO. In such a situation, policyholders can get to see the enthusiasm of IPO.

Possible rise in the stock market
LIC is the third largest insurance brand in the world. LIC has about 29 crore policies in India, in which some people have more than one policy. In such a situation, it is estimated that the total number of policyholders can be between 20 to 25 crores. In such a situation, experts believe that with this huge IPO, the number of investors in the market will increase rapidly. Also, its effect can be seen positive on the market. Retail investors will also enter the market.