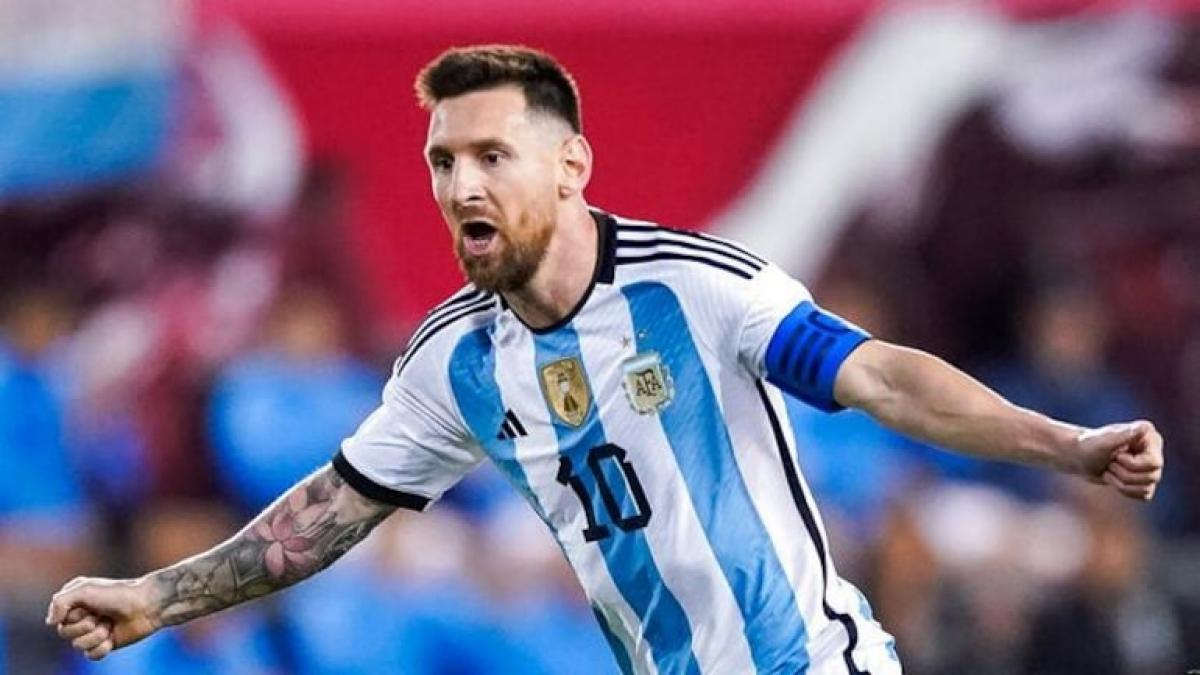 Argentinian football legend Lionel Messi has given a big blow to his fans. Messi has announced that the Football World Cup to be held in the year 2022 will be his last major tournament. That is, after this World Cup, he can retire anytime, because after this the next World Cup will be held only after four years.

35-year-old Lionel Messi said that I am feeling better physically, I hope that I will have a good season even before the World Cup. It was not my first time, I have come back from injury and feel better now. Now I am only counting the days of the World Cup, the fact is that the nervousness is increasing as the time is approaching.

Lionel Messi said that this is the last World Cup, so he wants everything to be good. On one hand he is not waiting and on the other hand he is quite nervous too.

Messi is the king of records

If we talk about club football, then Lionel Messi, who played for Barcelona club for a long time, is currently part of Paris Saint German club. Shortly before he left Barcelona. Messi scored a total of 474 goals for Barcelona, ​​while for PSG he has so far scored 11 goals.