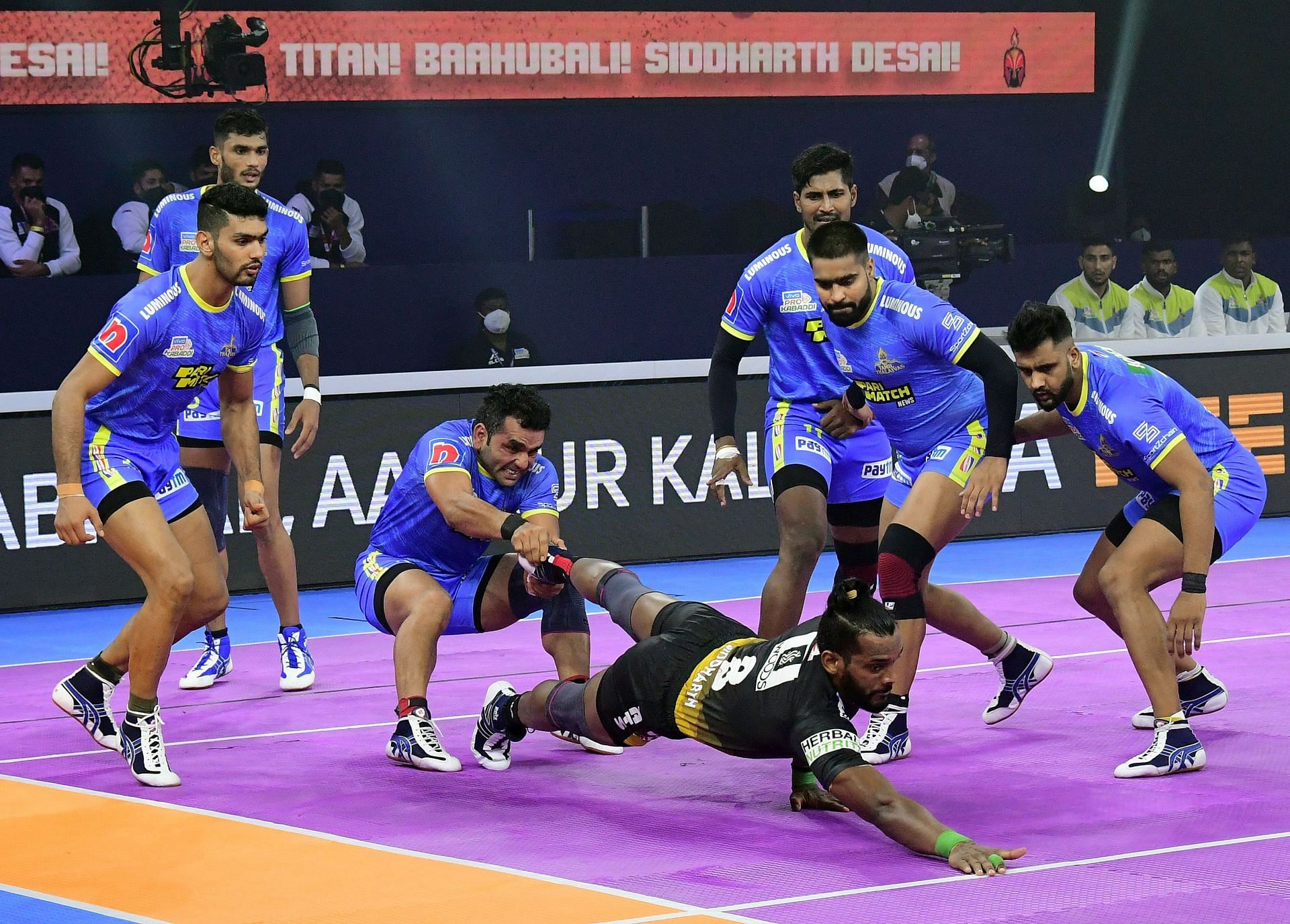 The eighth season (PKL) of Pro Kabaddi League is about to end and the winner of this season of PKL will be found within a week. Let us tell you that this season the performance of Telugu Titans has been very poor and they are at the last position in the points table.

They have won only one match at this time and they are going to end this season in last place. This is the first time that he will finish last in a season of PKL. Apart from this, Tamil Thalaivas have been at the last position 3 times, Puneri Paltan-Dabang Delhi 2 times, Haryana Steelers and Bengal Warriors once each.

Let us tell you that there was a zone system in the 5th and 6th seasons of PKL. There were 6-6 teams in each zone. For this reason, in Season 5 and Season 6, two teams finished last in their respective groups. In the first, second, third, fourth, seventh and eighth seasons of PKL, the same team finished last.

Which teams finished last in each season of PKL?