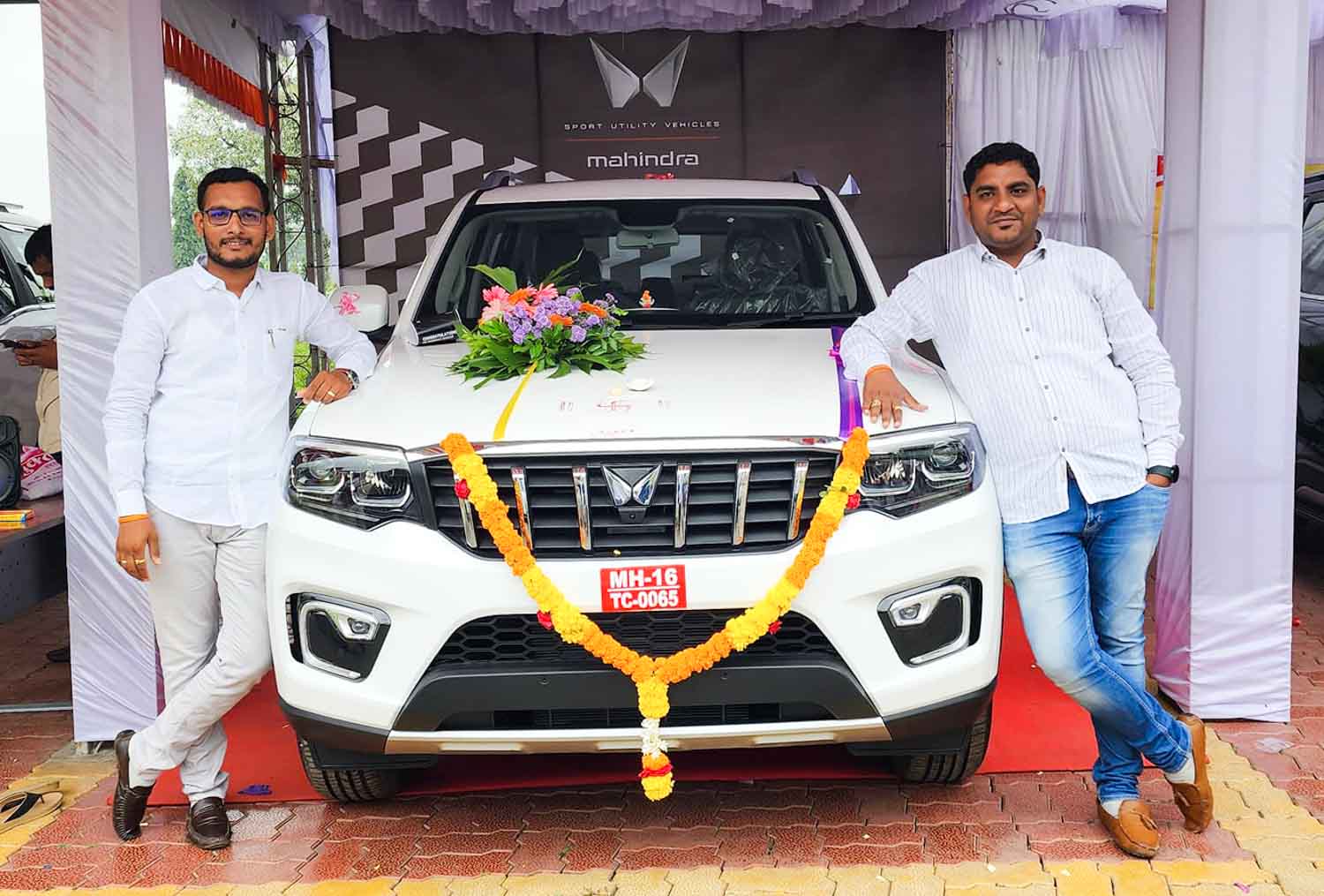 Mahindra Scorpio’s strong sales in September 2022, an increase of 268 percent

The domestic SUV maker posted the second biggest year-on-year growth in terms of market share with a growth of 2.8 per cent. Mahindra Scorpio has contributed the most in this. The much-awaited Mahindra Scorpio N was introduced in India at the end of June 2022 and bookings started online and across showrooms just a month later.

The Scorpio N had 25,000 bookings within a minute. At the same time, the figure of one lakh bookings was achieved in just half an hour. Mahindra Scorpio N deliveries have been going on since the end of September, while the old Scorpio is also available for sale as the Scorpio Classic with notable updates. 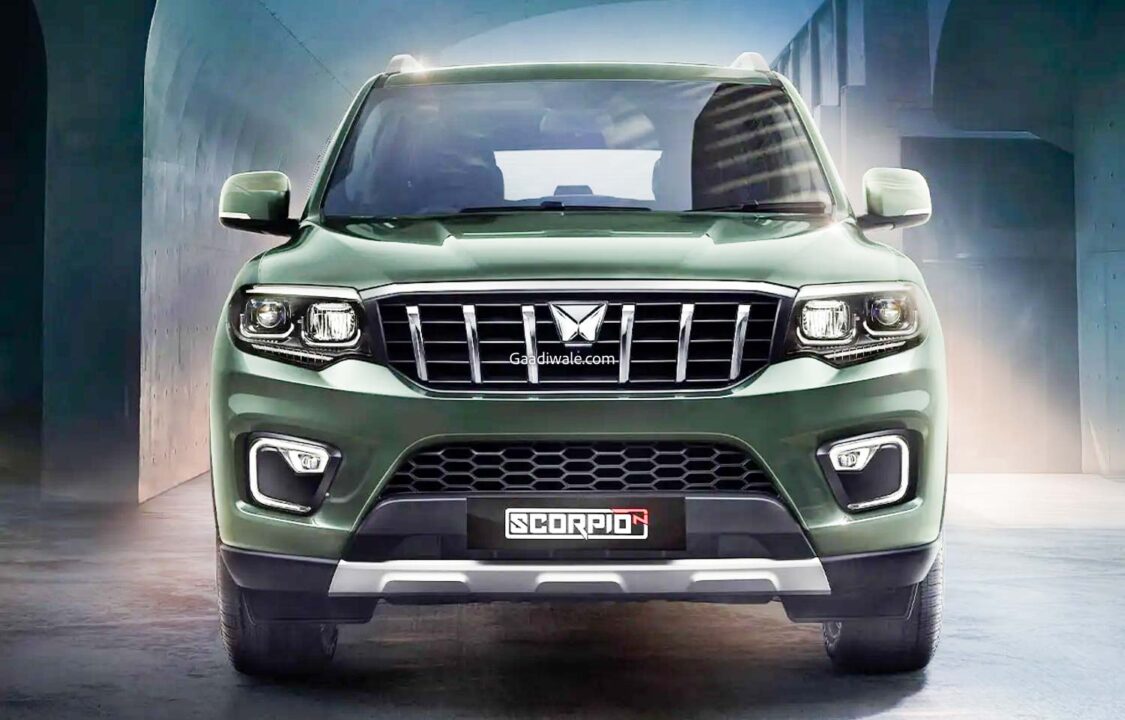 The Mahindra Scorpio N currently has a waiting period of 20 months depending on the variant. Powering the Scorpio N is a 2.0-litre four-cylinder mStallion petrol and a 2.2-litre four-cylinder mHawk diesel engine. The 2.0-litre petrol engine develops 200 PS of power and 380 Nm of torque. The 2.2-litre mHawk diesel engine produces 175 PS of power and 400 Nm of torque, and both powertrains are mated to a 6-speed manual transmission and a six-speed torque converter automatic unit as an option. 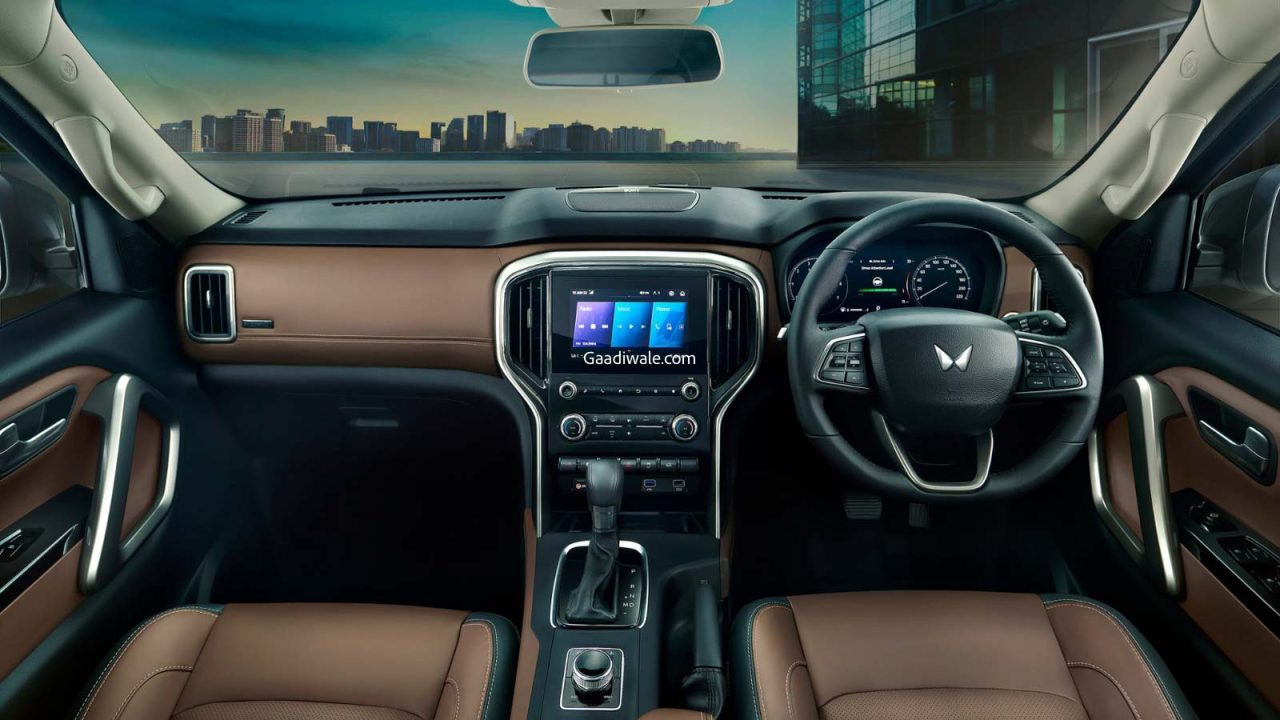