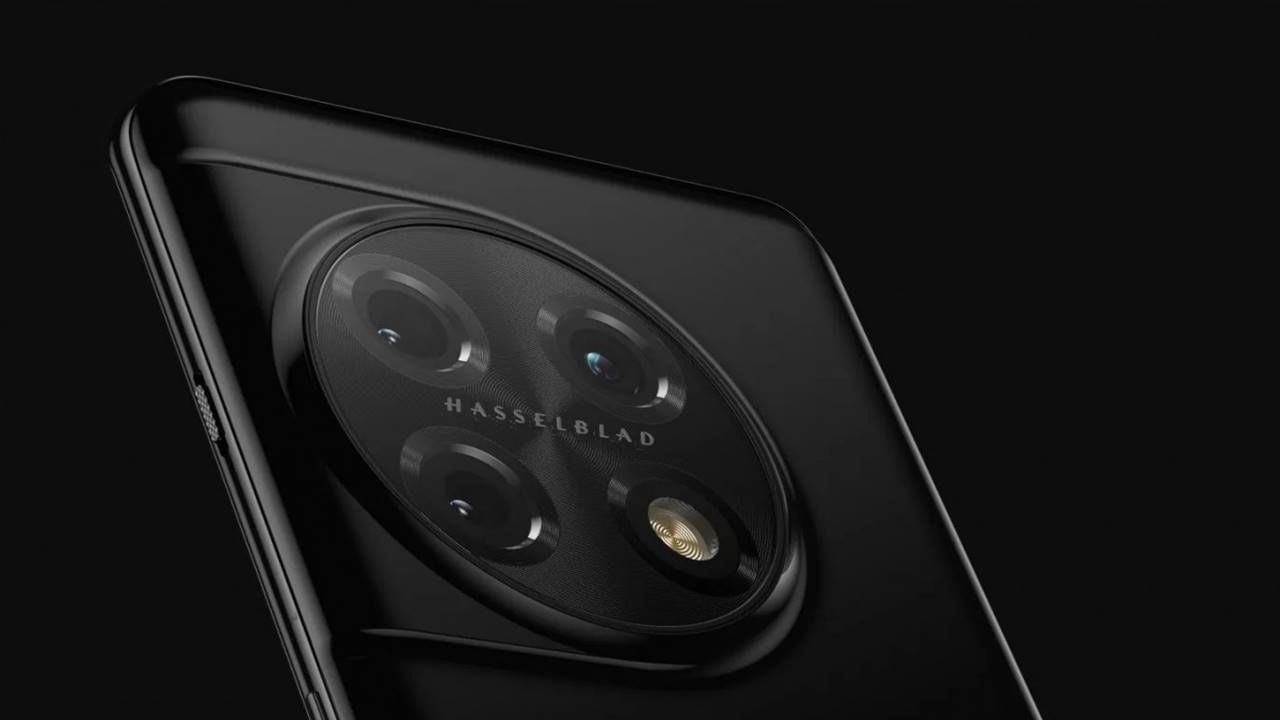 Many cool features will be seen in OnePlus 11, see this complete list before launching 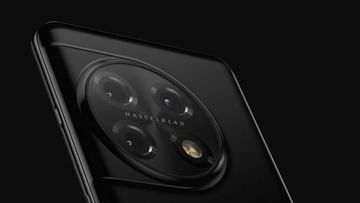 OnePlus 11 series smartphone will be introduced in the first quarter of next year. Right now there is time for the launch of this mobile, but still many specifications have been revealed about this smartphone. It has been claimed in many reports that it can be launched in the first quarter or the first half of the year 2023. The company will introduce Standard and Pro variants in the OnePlus 11 series in the coming months.

OnePlus 11 will have a flagship processor

OnePlus uses the latest flagship Snapdragon chipset in its latest smartphone. In such a situation, Qualcomm’s latest chipset Snapdragon 8 Gen 2 processor has been given in OnePlus 11. The Snapdragon 8 Plus Gen 2 chipset can also be used, which will knock next year.

Talking about the specification of OnePlus 11, a 6.7-inch QHD Plus AMOLED display will be used in it. Also, it will get a display with 120 Hz refresh rates. It will have a punch hole cutout, in which the front camera will be fitted.

Possible processor and RAM of OnePlus 11

Apart from the Snapdragon 8 Gen 2 processor in OnePlus 11, 16 GB RAM and 256 GB internal storage can be seen. Talking about the software, this upcoming smartphone of OnePlus works on Android 13 out of the box. Also, it has a 5000 mAh battery which will knock with a fast charging capacity of 100 watts.

Talking about the possible camera setup of OnePlus 11, it has a triple camera setup on the back panel. It has 50 megapixel primary camera, while 48 megapixel ultra wide angle camera. Also, a 32-megapixel telephoto camera will be available in it. A 16-megapixel camera has been given for selfie and video chat.