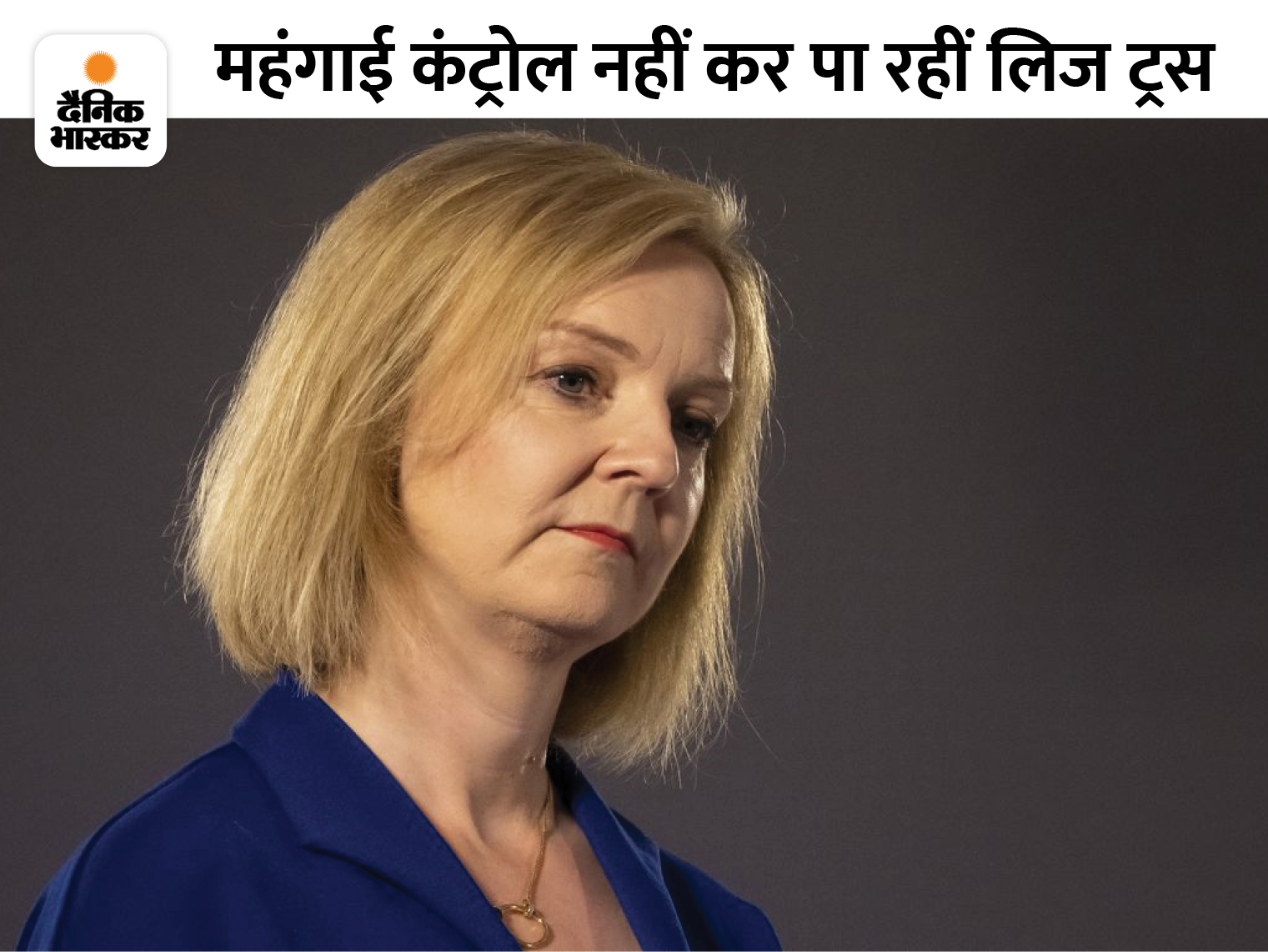 Many MPs said – if not removed, there will be rebellion; Rishi Sunak Come Back Campaign There was a demand for the removal of the Finance Minister in Britain, Rishi Sunak came back campaign

In Britain, just three weeks after taking over as Prime Minister Liz Truss, the economic front seems to be battered. The mini budget of the Truce government is proving to be a failure in controlling inflation. Truss is facing opposition from the MPs of his own party. Many MPs have given an ultimatum that if Finance Minister Kwasi Quarteng is not removed, the PM will have to face rebellion.

Truss is facing opposition from the MPs of his own party. Several MPs have demanded the removal of the Finance Minister.

Rishi Sunak’s come back campaign
The British Parliament will be in session from 11 October. Due to uncontrollable inflation, people are sharing videos of former Finance Minister and Indian-origin MP Rishi Sunak come back on social media. What is most angry among the people is that the apprehensions expressed by Sunak in the PM Race debate about the economic policies of the truss are proving to be true.

Rishi Niti: Wait and watch, skipping party meeting
Rishi Sunak, who lost in the voting of the members of the Conservative Party in the election of PM, is currently adopting the policy of wait and watch. Sunak has refused to attend the annual meeting of the Conservative Party to be held in October. Sunak has shied away from public statements. Sunak’s last tweet was on 8 September. It is believed that Sunak is engaged in a strategy with the supporters.

Because, Sunak has more MPs’ support than Truss. In the final voting of MPs, Sunak got 137 votes of Conservative Party while Truss got 113 votes of MPs.

Trussonomics is like a fairy tale to cut taxes and take loans from the central bank.

Result: In the mini budget, the Truss government cut the tax but the middle class was given a rebate of 19% while the rich were given up to 45%.

Strict steps will have to be taken to get relief from inflation. The government has to increase its foreign exchange reserves.

Result: This did not happen, now the British pound has reached a 50-year low against the dollar. The Central Bank had to pay the liabilities.

Politics intensified in Britain, what can happen next