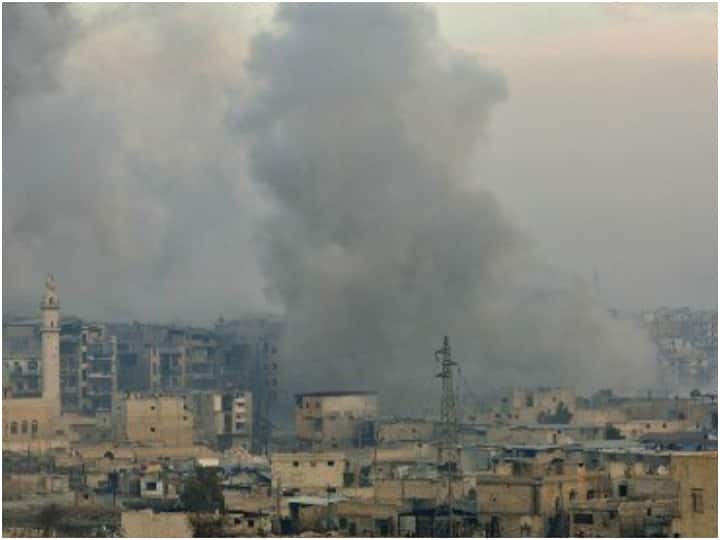 Syria Damascus Bomb Attack: An army bus was attacked with a bomb on Thursday (October 13) near Damascus in Syria. At least 18 soldiers were killed and 27 others were injured in this attack. AFP news agency quoted state media as saying it was one of the deadliest attacks against Syrian government troops in recent months.

A decade-long conflict in Syria

The conflict, which has been going on in Syria for more than a decade, has killed thousands and devastated the country. Syrian government troops have also managed to recapture much of the territory lost to opposition fighters.

US Army base was also attacked

Earlier in September last month, there was a rocket attack on the Green Village base of the US military in northeastern Syria. However, this attack was unsuccessful and there was no damage to US or coalition troops and equipment. The US command said in a statement that the attack was carried out by three 107-mm (4.2-inch) rockets. A fourth rocket with a rocket tube was found at the launch point about five kilometers away.

After this, on October 6, a major Islamic State (ISIS) terrorist was killed by an American helicopter attack on a government-held village in the northeast of Syria. Two more Islamic State militants were later killed in a separate US airstrike.

North Korea did another long range missile test, can attack till America