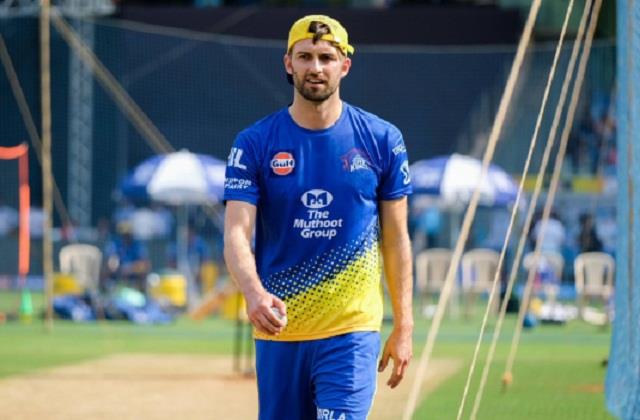 London : England pacer Mark Wood, who managed to join the franchise in the Indian Premier League (IPL) auction, says getting a contract is like playing a computer game like “football manager” which is “almost not real”. Wood was bought by the new franchise Lucknow Super Giants for Rs 7.50 crore on the first day of the IPL auction last week. 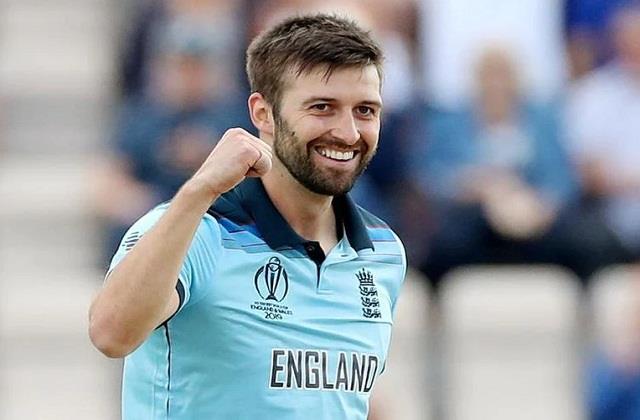 Wood said that when the final amount was confirmed, Sarah asked how much it would be in pounds—I may have to freeze all accounts so that the amount doesn’t disappear. But we were happy. It was quite a strange experience. It feels like a computer game. It doesn’t feel like transfers happen in a football manager, but it’s quite real when a contract is awarded. 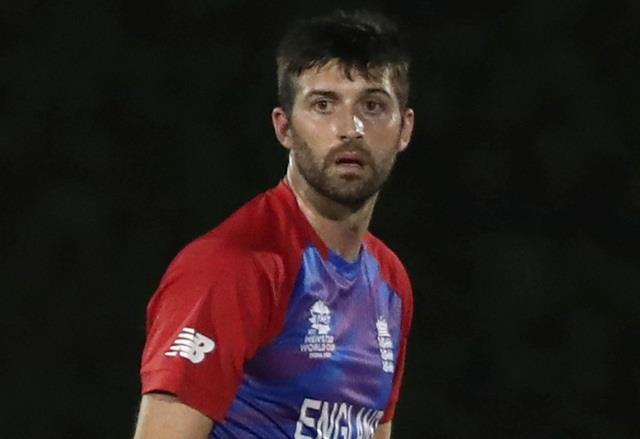 Wood, 32, who pulled out of the auction last year to spend more time with family, recalled the atmosphere at his home during the auction. Wood said that we were going to go out on the weekend for the wedding anniversary which I could not take part due to being in Australia but everything came to a halt after the IPL auctioneer on stage fell ill and our scheduled departure. Delayed.

Auctioneer Hugh Adams had fainted during the first day of the auction due to a drop in blood pressure. Veteran fast bowlers James Anderson and Stuart Broad have been dropped from England’s squad for next month’s three-Test series against the West Indies and Wood said he was “shocked” to learn the two were dropped. Huh. He said that I did not expect this to happen. It would be strange not to have these two on tour, it would be the first time for me. Even when he was injured, he was part of the group.