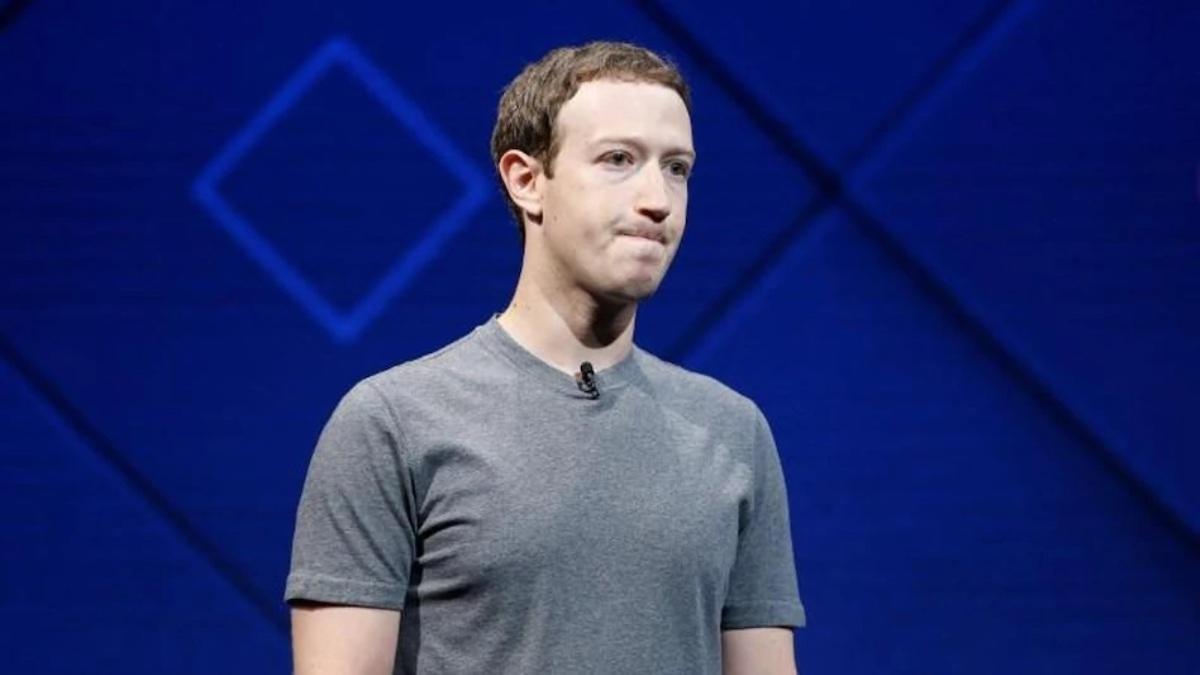 Meta, which changed its name only a few months ago, now wants to change the identity of its employees. The company has changed its name from Facebook to Meta. Now Meta CEO Mark Zuckerberg wants people to know his employees as Metamates.

He has introduced the new motto ‘Meta, metamates, me’. The company’s CEO Mark Zuckerberg has given this information.

What did Mark Zuckerberg say?

Mark said in a post on his Facebook page, ‘Meta, Metamates, Me is about being a good manager of our company and mission. This is all for our collective success and understanding of the responsibility of each of our teammates. After all, value is not something that you write on a website, but because of it we are with each other everyday. I will encourage you people towards these values.

Google and Microsoft have also done this

The term Metamates was given by none other than Douglas Hofstadter, who is an American author. Let us tell you that Meta is not the first company, which has given such a name to its employees. Before Meta’s Metamates, Google has named its employees as Googlers. At the same time, Microsoft introduces its employees in the name of Microsofties.

What is the company’s plan?

Zuckerberg has told in his post that the company is shifting its value from ‘moving fast’ to ‘move fast together’. He has said that it is all about moving fast together. We have to move in one direction not alone but together as a company. In addition, Mark Zuckerberg encourages his employees to take on new challenges that have the most impact, even if its full results may not be visible over the next several years.