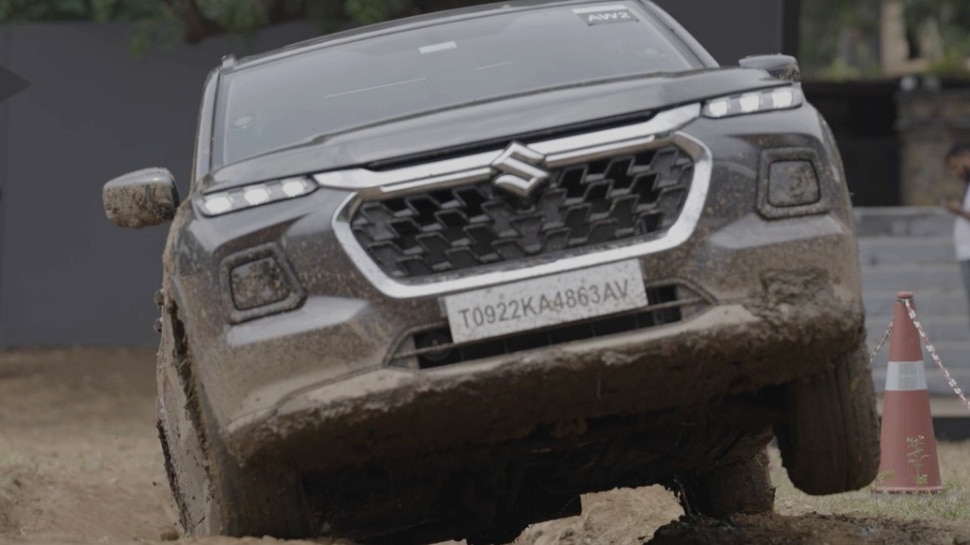 Maruti Grand Vitara and Toyota Highrider have been jointly produced by Suzuki and Toyota in India. Apart from the design, both of them have a lot in common. The Maruti Grand Vitara gets two powertrains in the form of 1.5L petrol engine with mild hybrid technology and 1.5L TNGA petrol engine with strong hybrid technology. The same powertrain is also found in the Toyota Highrider.