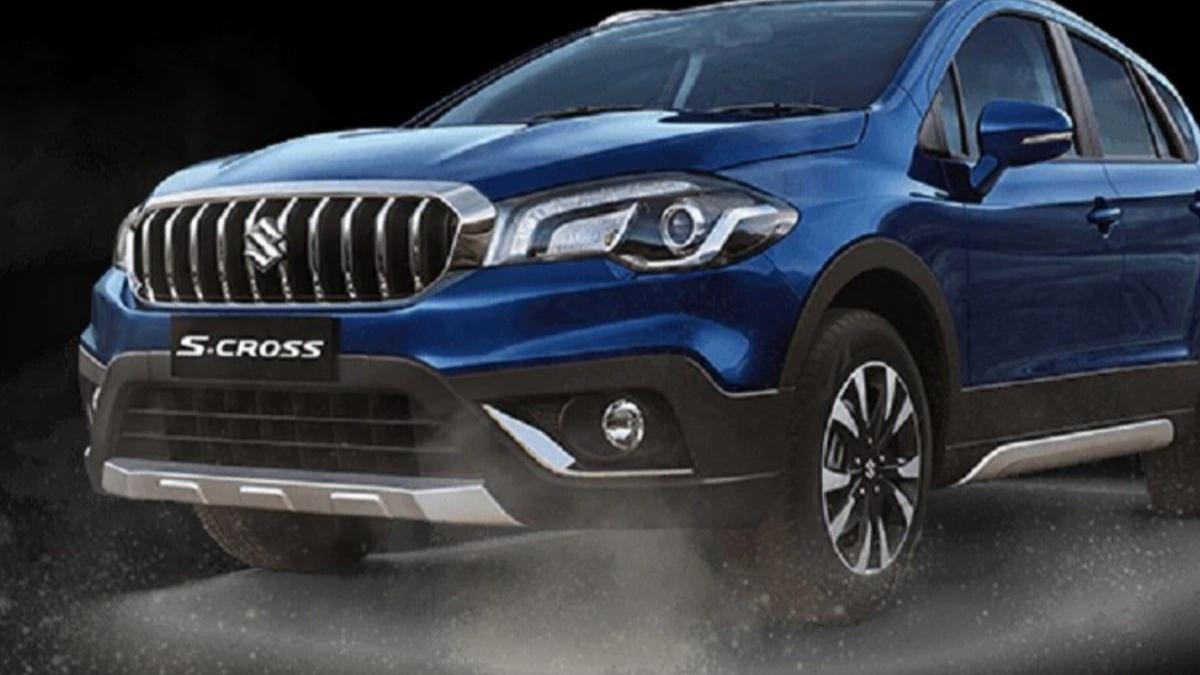 Maruti Suzuki India has removed its S-Cross from the company’s official Nexa website. After the sale of this car fell, the company has decided to delist it from the website. According to the reports, not a single unit of this car has been sold for the last three months. Maruti launched this car in the Indian market in the year 2015. According to media reports, there are also reports that the company is shutting it down forever.

These cars now on Nexa website
According to media reports, the models of Grand Vitara, XL6, Ciaz, Baleno and Ignis are now visible after the S-Cross has been delisted from the official website of Maruti Suzuki Nexa dealership. The demand for S-Cross has been waning for some time now. If we look at the figures of the last 3 months, not a single unit of this car was sold in July, August and September.

ever-increasing demand
Maruti Suzuki was manufacturing the S-Cross from its Gurgaon factory. Its sales decreased from month to month in the year 2022. In April, the company had sold 2,922 units, but in May this figure came down to 1,428 units. In June, the sale of this SUV remained only 697 units. It was only the month of June, when this car got buyers, after that in July, August and September, its sale was zero i.e. not a single unit was sold.

42,000 discount didn’t work
After the huge drop in the sale of Maruti S-Cross by the company, the company also announced huge discounts on its purchase with the aim of increasing the sales of this car. The company was offering a discount of up to Rs 42,000. But even this great offer proved insufficient to attract customers towards this car and increase its demand. An example of this is in the form of its zero sale in the months of July and August.

Role of Grand Vitara
The Maruti S-Cross will have to face such apathy from the market, which Maruti Suzuki might not have expected. According to the reports, the entry of Maruti’s new Grand Vitara is believed to be responsible for the low demand for this car. There was speculation in the market about the Grand Vitara that this car would replace the SUV S-Cross. However, the company has not yet officially taken the S-Cross out of the market. This car is still listed on the company’s website. However, due to the arrival of the Grand Vitara, it is in bad shape, it is being speculated that the company can take the S-Cross out of the market at any time.

S-Cross Features and Price
The S-Cross is included in the luxury cars of Maruti. Talking about the features, this mid-size SUV gets a 7-inch touchscreen infotainment system with rain sensing wipers, cruise control, LED projector headlamps. The S-Cross enjoys a 5-star adult protection rating in the Euro NCAP crash test. Its price ranges from Rs 8.95 to Rs 12.92 lakh (ex-showroom).