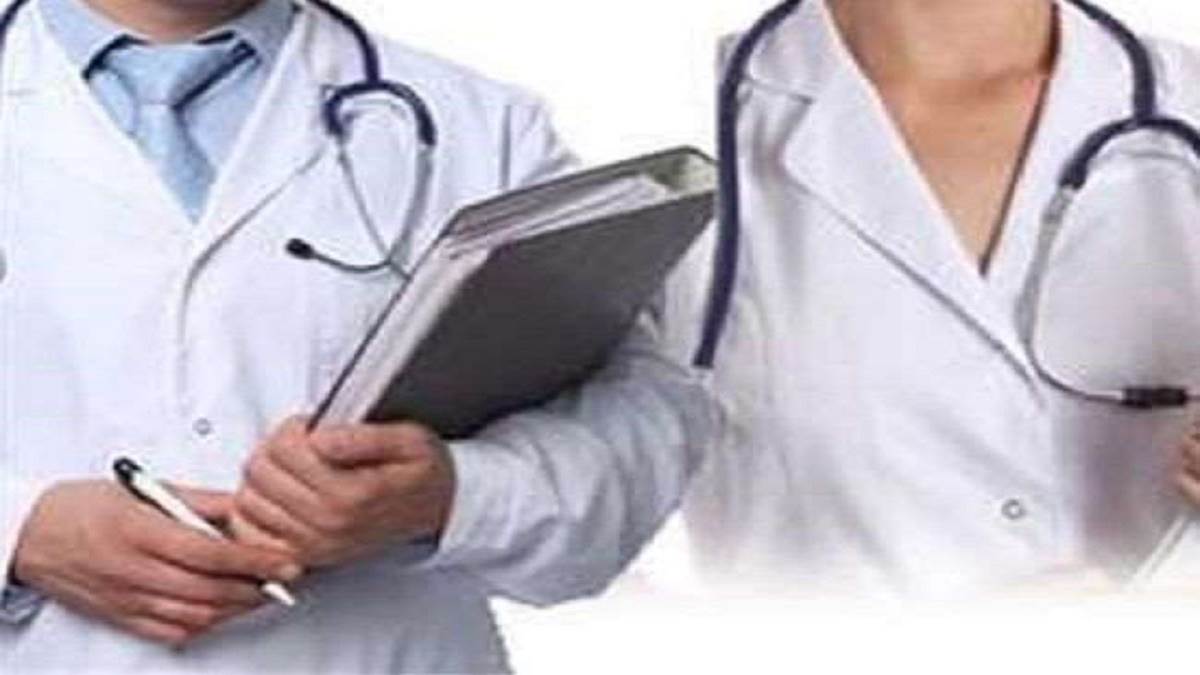 Medical students got a call from Ukraine, Bihar students in profession, save life or career

Muzaffarpur news Online classes are starting from September 1 in Ukraine, universities have sent a message to the students to join the offline classes. Promise to provide complete security to the students. Medical students who returned from Ukraine after receiving the message are skeptical.

Muzaffarpur, Jan. Medical students who returned to India from Ukraine in the midst of a fierce war have now been called again. Ukrainian universities have sent a message to Indian students to join the classes for the next session. It has been said that they will be provided full security during offline classes. After receiving this type of message, the medical students of the city who returned from Ukraine are upset. His relatives are not allowing him to go due to security reasons.

On the other hand, students are worried about their career. Abhishek Jaiswal, a student of MBBS first year, resident of Dhanaur of Katra block, said that the second year classes are starting from September 1. It has been reported from Dnipro State Medical University that now it will be mandatory to attend offline classes. On the other hand, another option has been given that one can join offline classes from a university in his own country, but the government here has not made any arrangement for the students who have returned from Ukraine.

The father of Surbhi, a student of Bogomolets National Medical University in Ukraine, resident of Damodarpur, said that after receiving a message from Ukraine to join offline classes, they are worried whether to save life or career. Let us tell you that more than a dozen students of the city had returned to India after leaving their studies midway to save their lives after the Russian attack on Ukraine about six months ago. At that time it was said that these students would be given the opportunity to pursue further studies in the institutes here, but the National Medical Commission did not allow the students to study here, citing the rules. Because of this, students were studying through online medium only.It is necessary to appear in the offline exam for the certification

Students reported that offline classes for medical students in Ukraine are starting in September. At the same time, the examination is also to be conducted in offline mode in October. It is mandatory for the students who have completed their final year to appear in the examination for the certification or licensing of Pharmacist or Doctor. The students said that there is no direct admission in Ukraine as of now. In such a situation, it will have to go there through its neighboring countries.