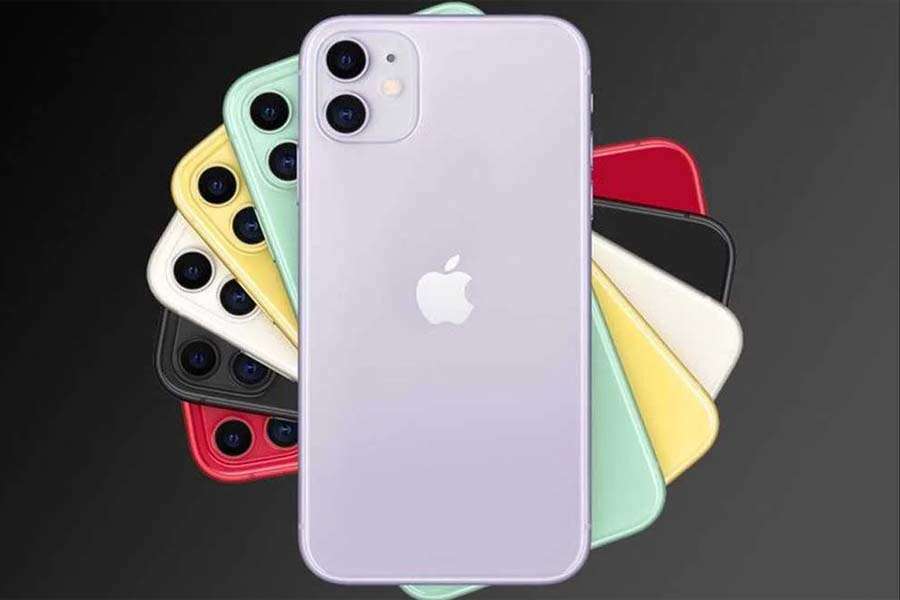 Microsoft’s new update is special for iPhone, you also know how…

New Delhi. Microsoft launched a bunch of flashy hardware at its Surface-focused event on Wednesday. However, the company also announced a major update that will please many iPhone users with Windows PCs. It announced that Apple’s iCloud storage service will integrate with the Photos app in Windows 11. This essentially means that users will be able to view iPhone photos and videos on Windows PC’s Photos app after syncing data from iCloud. This feature is available to Windows testers on the Insider Program.

Also read this news: Such a village where people live without clothes, know what is the reason behind it

Till now, users had several options to view iPhone photos on Windows PC, but the options were not seamless. For example, Windows users can download a copy of their iCloud Photos using the iCloud for Windows app. But the latest development will mean that the experience will be a lot more intuitive – similar to users with the Mac experience.

Although this update may seem small, the development is significant as the two companies have been at odds with each other for years. In the early 2000s, Microsoft popularized the PC versus Mac debate through a series of advertisements. Apple counteracted Microsoft’s advertising with its “Get a Mac” campaign. The rivalry intensified again last year when Microsoft was promoting its Surface devices and asked users to give up Macs because Windows PCs are better for gaming and productivity.

Speaking more about the update, CNET quoted Microsoft as saying, “For the past few years, Windows customers who have Android phones have experienced that with integration into messaging, calling and photos directly on their Windows PC, the two We’re making it easier than ever for customers to access their iPhone photos and their favorite entertainment from Apple on their Xbox and Windows devices.”

Previous This BP-measuring smartwatch is available for less than Rs 500 in Jio Mart’s Diwali sale
Next Microsoft’s new update is special for iPhone, you also know how…