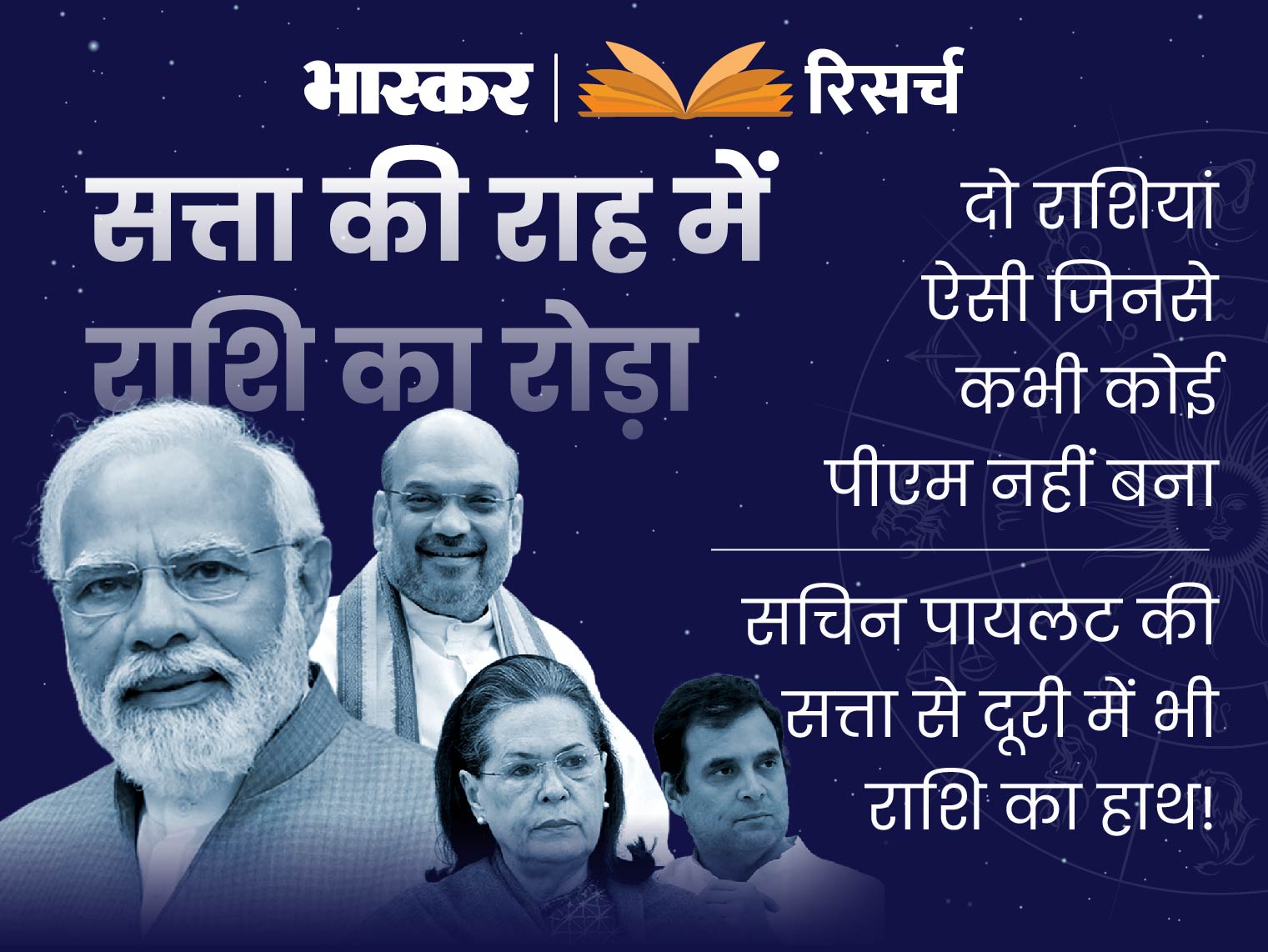 Even today in India, the most read page of the horoscope is read as soon as the newspaper arrives in the homes.

It is common even today to make a horoscope at the time of the birth of a child and to name it on the letters of the zodiac.

Everyone may have a different opinion on whether the zodiac signs have an effect on life or not. But if you look at the celebrities who have reached the post of Prime Minister in India till date and have not reached, then a very interesting story comes to the fore.

People of Scorpio and Leo zodiac are also most likely to reach the post of Prime Minister. Despite this, in politics, if the support of someone else’s horoscope is supported, then the yoga of planets dominates.

But in politics, work alone does not work…Narendra Modi’s horoscope gets the support of Amit Shah’s planets

Next 7-8 years tough for Rahul Gandhi…Good yoga ahead

Astrologer Nastur Daruwala says that the zodiac sign of Rahul Gandhi is also Scorpio. Scorpio and Leo people have a good yoga to reach high positions. Yet Rahul Gandhi has not been able to get the expected success in politics so far.

According to Daruwala, the coming 7-8 years are tough for him. After these few years, the stars of Rahul Gandhi will support him a lot and it can also be speculated that he will also take over the power.