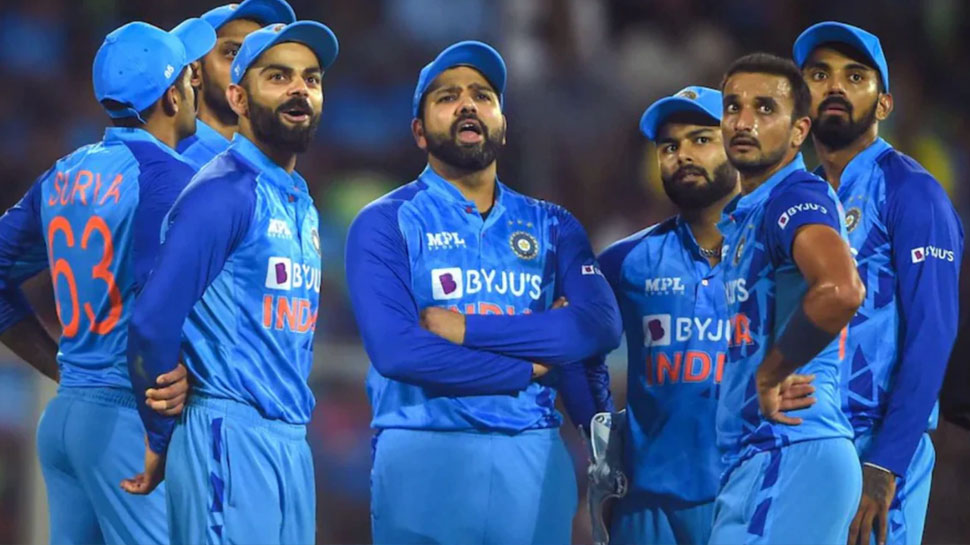 This player will soon leave for Australia

The exclusion of Jasprit Bumrah from the T20 World Cup 2022 is a big setback for Team India. But in the meantime, great news has come out for the team. According to the report of Inside Sport, India’s star bowler Mohammed Shami has passed the fitness test at the NCA (National Cricket Academy). Mohammed Shami was hit by Corona before the South Africa series, but he is now fully fit.

Bumrah can get a chance

Previous IND vs SA 2nd ODI: Even after making a mistake, Mohammed Siraj clashed with the umpire, see VIDEO
Next Salman’s wife and 17-year-old daughter lives in Dubai, the truth revealed