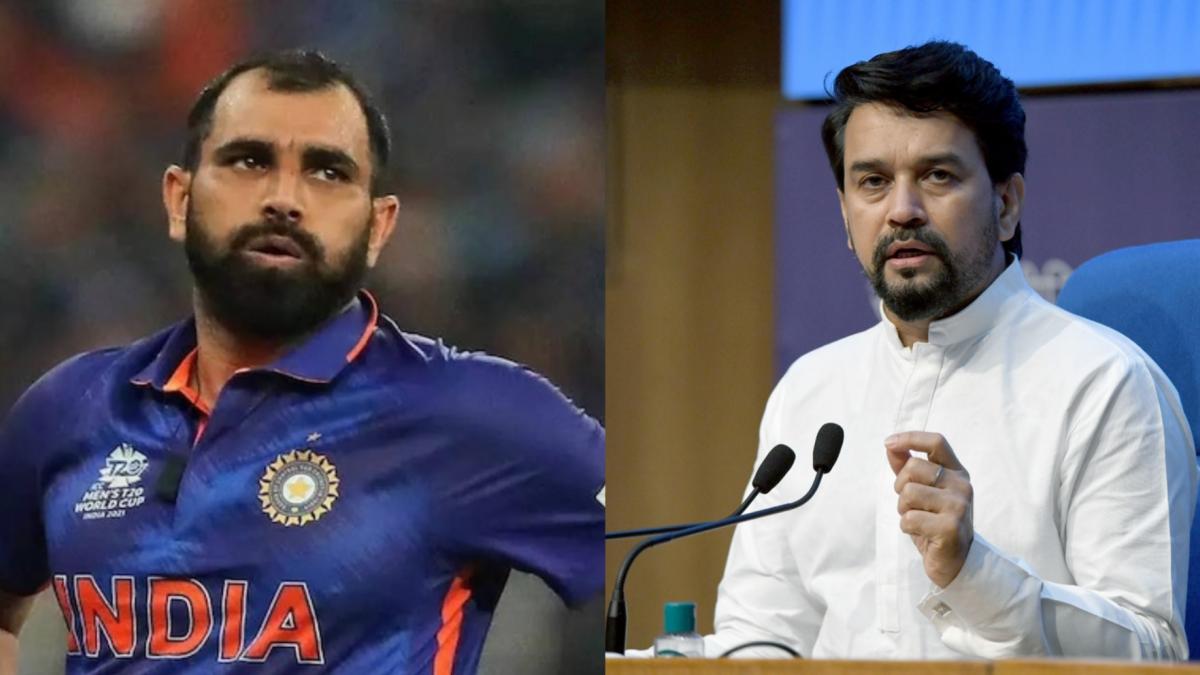 Team India’s fast bowler Mohammed Shami is once again embroiled in controversies. Mohammed Shami recently congratulated all the countrymen on Dussehra through his social media, after which he was trolled. But now Union Sports Minister Anurag Thakur has come to his rescue and has given a befitting reply to the trollers.

Anurag Thakur said on this matter that Dussehra is such a festival, which every Indian celebrates. Indian cricketers have also joined this celebration, so what is the problem if Mohammed Shami celebrates the festival. Those who are opposing it, they want to divide the country. We all should unite as a nation and celebrate all festivals together.

On the happy occasion of Dussehra, I pray that Lord Ram fills your life with lots of happiness, prosperity, and success. Happy Dussehra to you and your family. #mdshami11 #dussehra pic.twitter.com/wsFk7M1Gj5

It is worth noting that this is not the first time that Mohammed Shami has come under the target of trollers like this, before that he had to face trollers in the T20 World Cup 2021 as well. When Team India had to face defeat against Pakistan and Mohammed Shami’s performance was not better in that match. In such a situation, the trollers had targeted Shami.

However, then the captain of the team Virat Kohli had openly supported him and in this way openly attacked the people who trolled him. If we talk about Mohammed Shami, then he can now play T20 World Cup again for Team India. Jasprit Bumrah has been ruled out of the T20 World Cup due to injury.