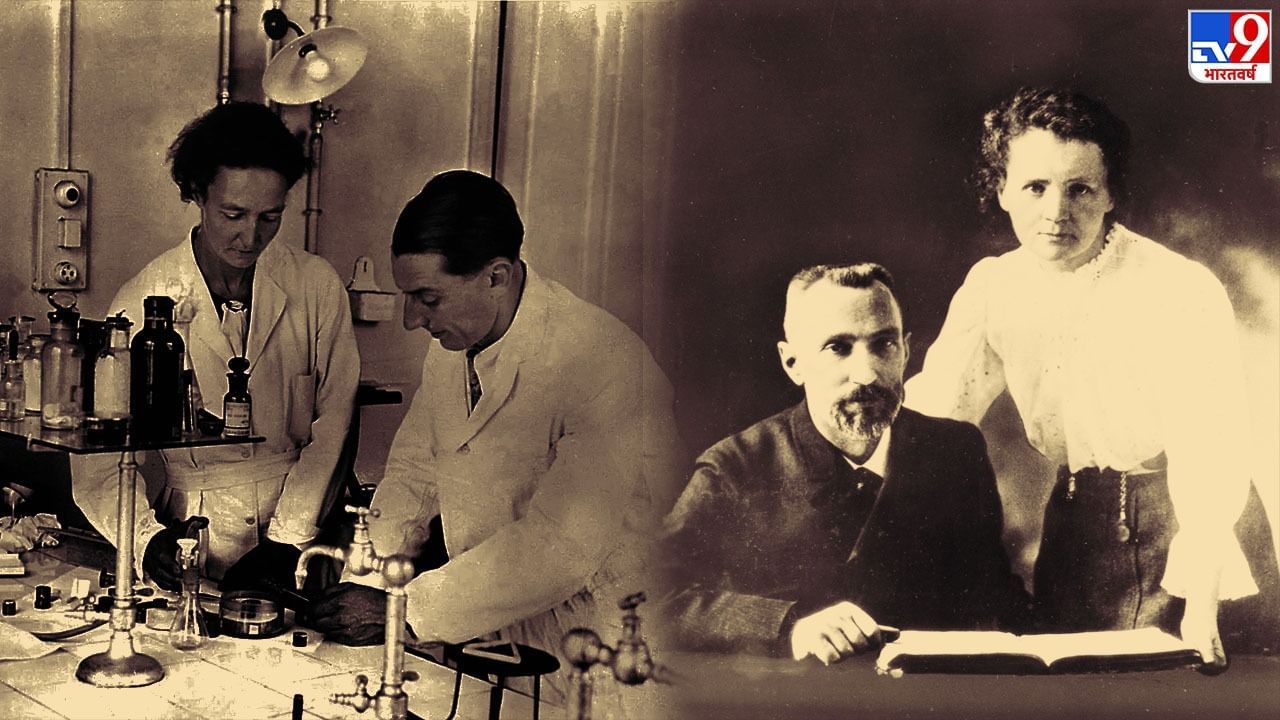 There is also a family in the world, which has set a record for winning the Nobel Prize. Let’s know about this family… 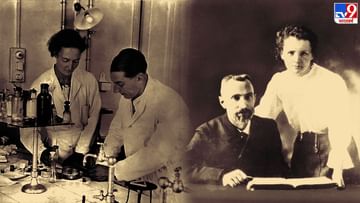 The Nobel Prize is considered one of the most prestigious awards in the world. of this year in chemistry Nobel Prize Caroline R. Bertozzi, Morten Meldl and K. Barry Sharpless for his development of a method for the simultaneous fragmentation of molecules into equal parts. Hans Allegren, general secretary of the Royal Swedish Academy of Sciences, announced the winners on Wednesday at the Karolinska Institutet in Stockholm, Sweden. In such a situation, let us tell you about a family that has won so many Nobel Prizes that a world record has been made.

Actually, we are talking about the Curie family, which has won the most Nobel Prizes in the world. The making of the Nobel record started with Marie Curie, who is also known as Madame Curie. In fact, both Madame Curie and her husband Pierre Curie were jointly awarded the Nobel Prize in Physics in 1903. At the same time, Madame Curie did not stop here and continued to do excellent work in the field of science. In this way, in 1911, he was once again awarded the Nobel.

Marie Curie won the Nobel with her husband in 1903

Although Marie Curie was a citizen of France, she was born in Poland. Born on 7 November 1867, Curie’s father was a teacher by profession. This was the reason that Mary’s father sent her to Paris to study higher education. During her studies, she used to spend maximum time in the lab. Marie Curie graduated in 1894.

During his college days, he met the French chemist Pierre Curie. Gradually, the closeness between the two increased and then later both of them got married. After marriage, both of them kept doing research on radio activity. As a result of this, in the year 1903, Marie and her husband Pierre were jointly awarded the Nobel Prize in Physics.

It was just three years after she won the Nobel Prize in 1903 that Marie Curie suffered a major setback. Actually, Pierre Curie died in a road accident in 1906. But Mary kept her determination strong and did not lose her courage. She continued to engage in her research. In this way, in the year 1911, he was once again awarded the Nobel Prize in Chemistry.

At the same time, Joliot Curie Irene took the responsibility of carrying forward the legacy of her parents in winning the Nobel Prize. The thing to note here is that where Joliot’s parents went to college for higher education. At the same time, Joliot did not study officially. But she used to attend unofficial classes, where physics was taught.


Like her mother, Joliot was interested in chemistry. In 1926 she married Frederick Joliot. After marriage, both husband and wife started working in the same way as Joliot’s mother Marie and Pierre used to do. Joliot and Frederick both made a discovery related to the radioactive element. In this way both were awarded the Nobel Prize in Chemistry in 1935.

Previous What missiles does North Korea have, is Kim Jong Un’s missile range up to America
Next Suryakumar Yadav Puts Pressure On Mohammad Rizwan For No-1 Batsman Position On ICC T20 Ranking, Mega Encounter Will Decide A Lot