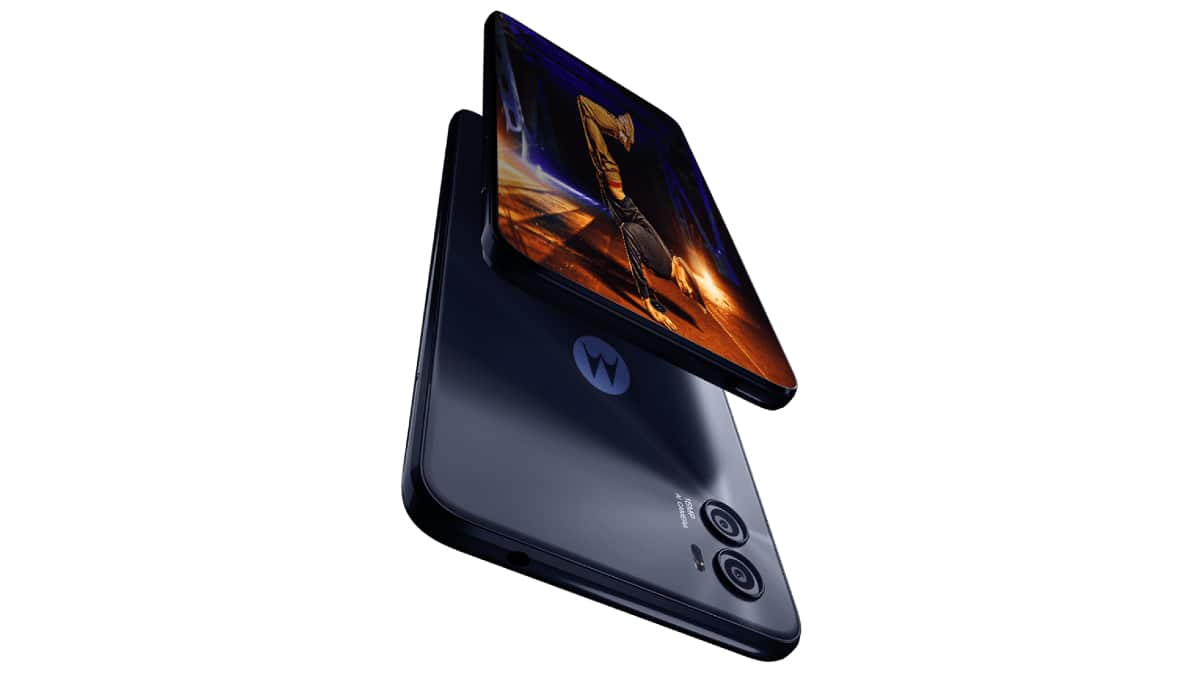 Moto E22s smartphone will be launched on October 17, the price may be less than 10 thousand, check possible features

The Moto E22s is expected to be an entry-level phone and could be priced under Rs. 10,000. The smartphone is already on sale in the European market.

Moto E22s: Smartphone maker Motorola is going to launch its new smartphone Moto E22s in India on 17 October. The Moto E22s will be available through the e-commerce site Flipkart. The Motoe22s has a speedy 90Hz refresh rate that lets you swipe, scroll and switch between apps. Motorola India has told in a tweet that it will have a 6.5″ IPS LCD screen. It will be launched on October 17 on Flipkart and other major retail stores. Let us know that Moto E22s is a 4G phone. It is expected to be an entry-level phone and could be priced under ₹10,000. The smartphone is already on sale in the European market.

Market Outlook This Week: Quarterly results and global trends will decide the movement of the market this week, what experts say

These features can be

Moto E22s MediaTek Helio G37 has an octa-core processor. This smartphone is equipped with a 6.5-inch IPS LCD display with HD + resolution. The screen has a refresh rate of 90Hz and an aspect ratio of 20: 9. The front of the handset will have a punch-hole design, which will house the front camera. At the back, it has a dual camera setup. The smartphone will run on the Helio G37 processor and can be paired with 4GB of RAM. The Moto E22s is expected to come with 64GB of internal storage. The phone can come with a microSD card slot to expand the storage up to 1TB.

Maruti Suzuki Car Discount: Want to buy a new car this Diwali? These cars of Maruti Suzuki have a discount of up to Rs 59 thousand

Other details including camera, battery

The Moto E22s smartphone will run on Android 12. The phone can come with a 16MP main sensor which is paired with a 2MP depth sensor at the back. On the front, the handset could feature an 8MP camera for selfies. The smartphone is expected to come with a side-mounted fingerprint scanner. It can also support face unlock authentication. It is said to have a 5,000mAh battery and it can offer fast charging support of up to 10W. The price of the device is likely to be under Rs. 10,000.

Previous gold price down this week silver price also fall on 16 october 2022 sone ho gaya sasta | Gold Price: Before Diwali, gold and silver became cheaper, there was a sharp drop in prices, check rate immediately
Next T20 World Cup 2022: ‘We will miss a lot’…the memory of this player will haunt Rohit Sharma throughout the World Cup