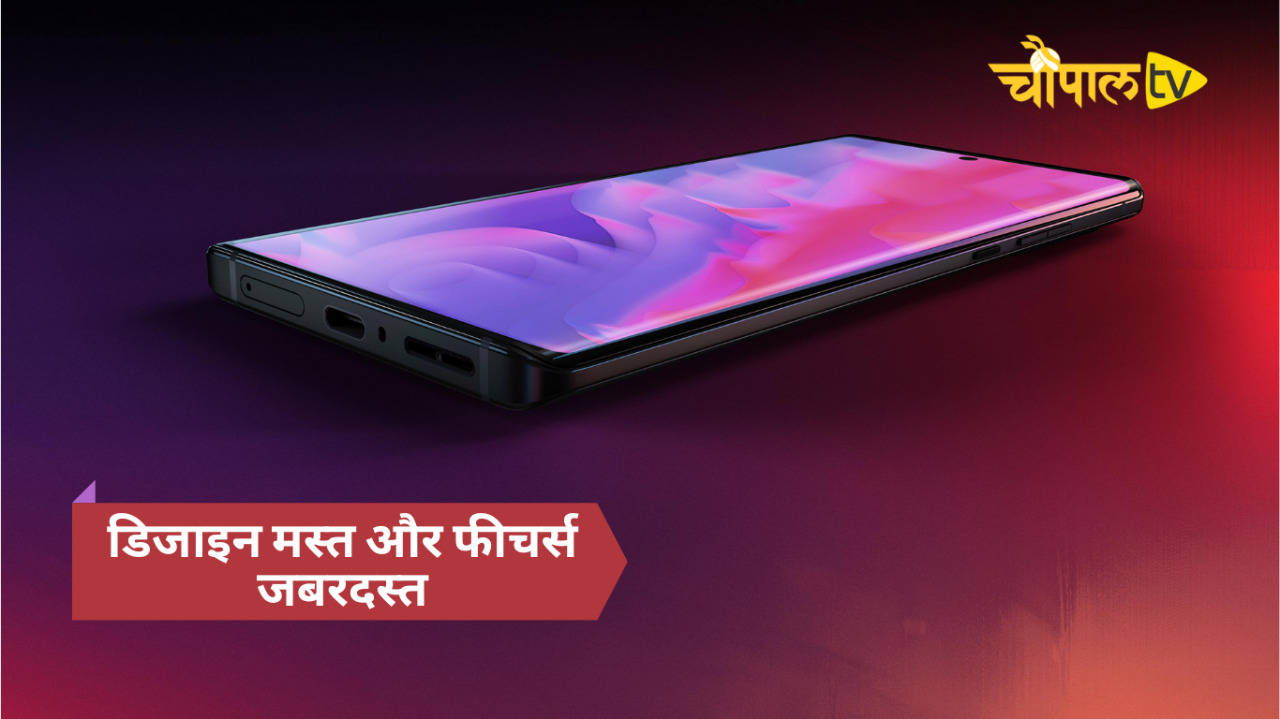 Motorola announced the availability of the Edge 30 Ultra 12GB variant on Twitter. The Lenovo-owned company is selling the 12GB+256GB variant of the device at a starting price of Rs 56,999. The base price of the 12GB variant is Rs 64,999. The discounted price includes the SBI Bank offer.

The Edge 30 Ultra was launched at a price of Rs 59,999 for the sole 8GB RAM + 128GB storage variant. But with the deals and offers on Flipkart, you can get the device at a discounted price.

Previous A very cheap phone with 50MP camera and big battery has arrived; Price less than 14 thousand
Next Russia-Ukraine War: Russia opens doors to talks with Ukraine regarding war, talks to US Defense Minister