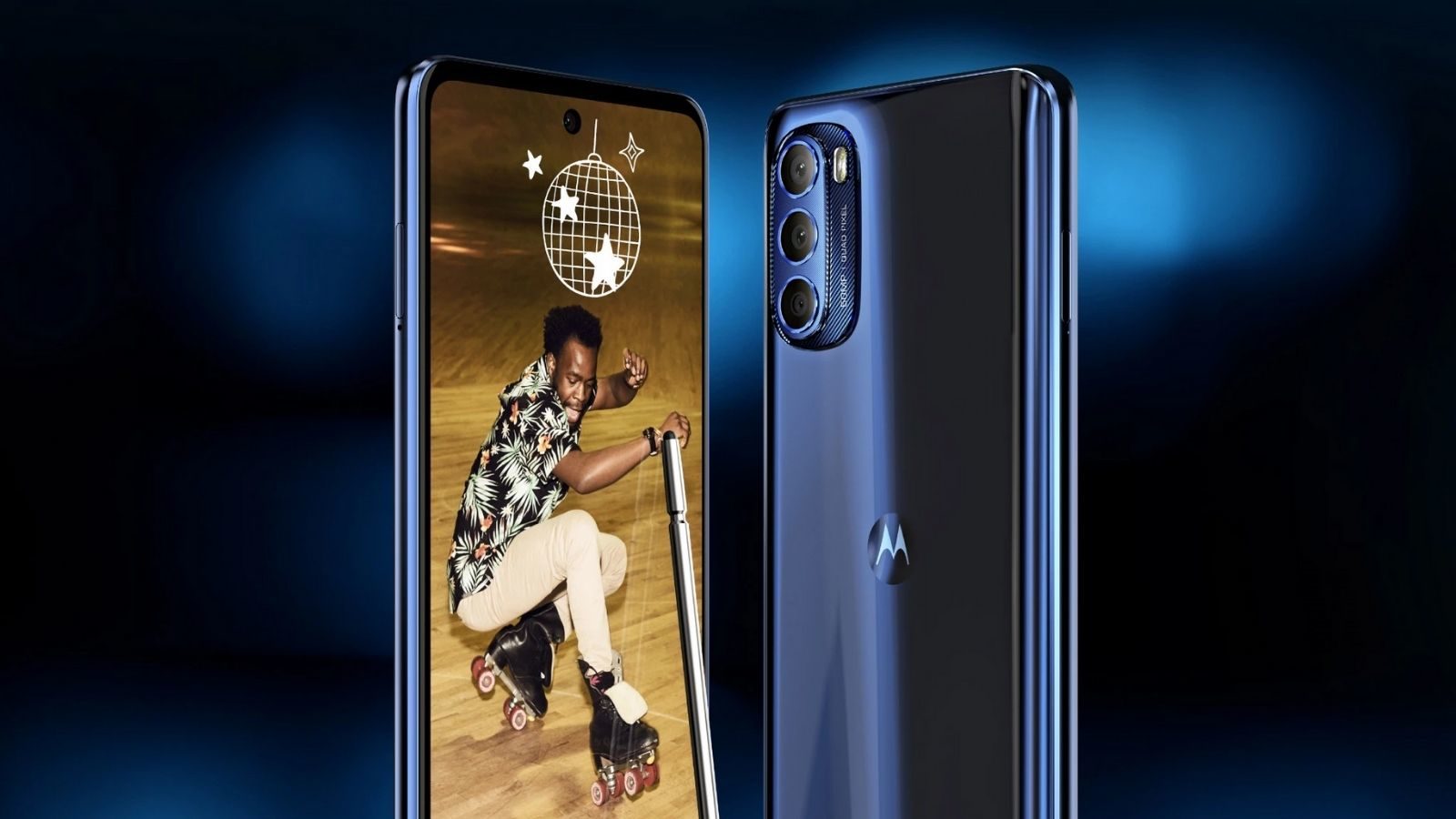 Motorola Smartphone News: To make a splash in the smartphone world, smartphone maker Motorola is preparing to hit a strong entry. Motorola is soon going to launch a phone with 194 megapixel camera in the market. Although earlier it was being said that Motorola’s new phone will be with a 200-megapixel camera. Now it is confirmed that the new phone will come in the market with 194MP camera.

Some information about Motorola’s new phone has been leaked. It is being said that Motorola will launch this phone in the name of Motorola Frontier. This phone will work on Android 12 operating system.

60 megapixel selfie camera
Tipster Evan Blass has shared some information related to Motorola Frontier. Evan Blass has also revealed the render of the phone. According to the information, this phone of Motorola will be offered with a 1.5-inch 194MP primary sensor. A 194MP primary sensor, 50MP ultra wide camera and 12MP triple camera will be given in the back of the phone. A 60-megapixel camera will be given in the front of the phone for selfie and video calling.

Also read- Realme Narzo 50 smartphone will be launched on February 24, know this big thing related to the phone

Punch-hole camera design has been given in the phone. The primary sensor of this Motorola phone will also support the Optical Image Stabilization-OIS feature. This phone of Motorola Frontier will also be given USB Type C charging feature. The phone also has a speaker with a charging jack.

Features of the new phone (Motorola Frontier features)
Motorola Frontier phone will have a 6.67 inch FHD + curved AMOLED display. This display supports 144Hz refresh rate. It can also get support for Qualcomm Snapdragon 8 Gen 1 processor and up to 12GB of RAM. UFS 3.1 storage support up to 256 GB can be given on the phone.