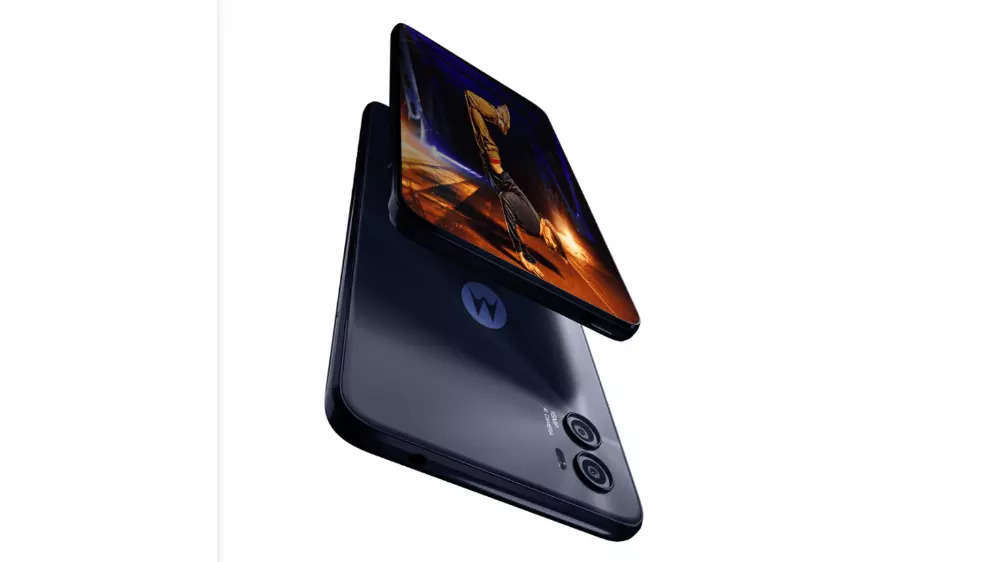 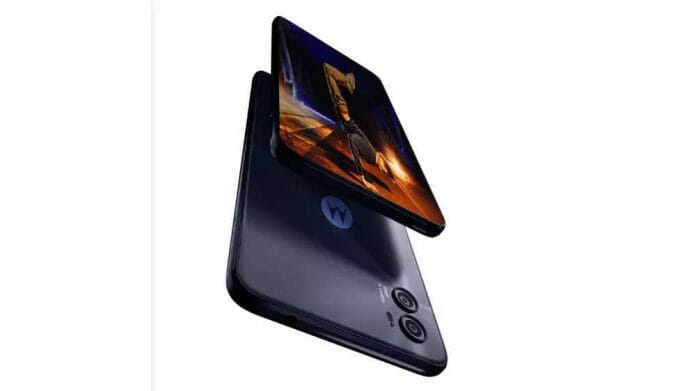 Technology, Desk Report. Many smartphones have been launched in Motorola’s flagship this year, in which many people also liked the blood. Now the company is now preparing to increase the Moto E32 lineup. Moto E22s can be seen in the markets very soon. The details of the features and price of this smartphone have been leaked. This is the premium looking and budget smartphone of the company. If reports are to be believed, the Moto E22s can be offered in the market on October 17.

Also read…IMD Alert: Rain warning in many states, weather will change due to cyclonic circulation from October 20, snowfall starts on mountains, know forecast

Its specifications have also been revealed in the new leak. Moto E22s can get 90Hz refresh rate. Also, its display panel can come with IPS LCD technology. Recently, the Moto E22 was launched in the European market, in which MediaTek Helio G37 SoC processor was seen with 4GB RAM and 64GB internal storage.

It is also being said that the Moto E22s will be based on Android 12. After October 17, the first sale of the smartphone will start on Flipkart. Talking about the design of the smartphone, it will get a side mounted fingerprint sensor with biometric authentication. Also, the IP5 weatherproofing certified body can be found in the smartphone with a premium design.

Also read…OnePlus Nord N300 will soon enter the market, features revealed, know when it will be launched

The Moto E22s can get a dual camera system, which includes a 16-megapixel main camera and a 2-megapixel depth sensor. Along with this, a 5 megapixel shooter has also been given in the front. No update related to the battery has been revealed yet. On the other hand, the Moto E22 packs a 4,020mAh battery with 10W charging speed. The company has not yet given its price information, but according to the report, the price of Moto E22s can be up to Rs 11,000.