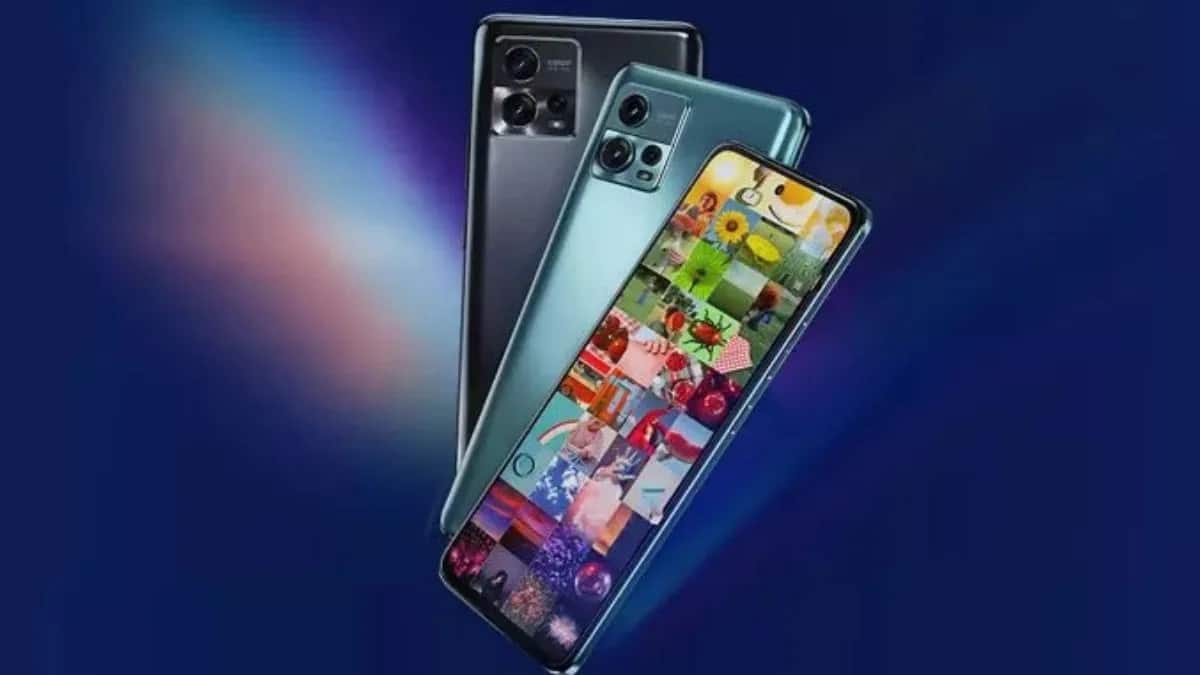 Motorola’s new G series smartphone Moto G72 will be launched in India on October 3. It will get a great 108MP camera.

Motorola will launch its new G series smartphone Moto G72 in India on 3 October 2022. The details of the launch and features of this new smartphone have also been given on the e-commerce website Flipkart. Motorola’s new G series smartphone has a 108MP camera as well as a 5000mAh battery. Along with this, 33W fast charger is also being given in it. After the launch, the Motorola G72 smartphone can also be purchased on the online store Flipkart. Motorola G72 smartphone will be available in Gray (Meteorite Grey) and Blue (Polar Blue) colors.

This feature will be available in Motorola’s new smartphone

Giving information about the features of its upcoming smartphone, Motorola has said that the display of Moto G72 will be equipped with center punch-hole POLED, which will have a refresh rate of 120Hz. With 1,300 nits brightness, the display of this new phone will support HDR10. The Motorola G72 smartphone will be supported by an in-screen fingerprint scanner and IP52-rated water-repellent for unlocking and accessing the smartphone.

Today is the last chance to get huge discounts on Flipkart, you can buy these 5G smartphones for less than 15 thousand.

For photography, the Motorola G72 smartphone will have a triple rear camera setup. Whose primary camera will be of 108MP. Apart from this, an ultra-wide camera will be installed. In which two sensors – depth sensor and macro sensor will be installed. MediaTek Helio G99 chipset processor can be found in Moto G72 smartphone. Equipped with 6GB LPDDR4X RAM and 128GB storage, this phone will also get out-of-the-box Android 12 operating system and 5,000mAh battery. 33W fast charger will also be available with the phone. It will have two large size speakers with Dolby Atmos support.