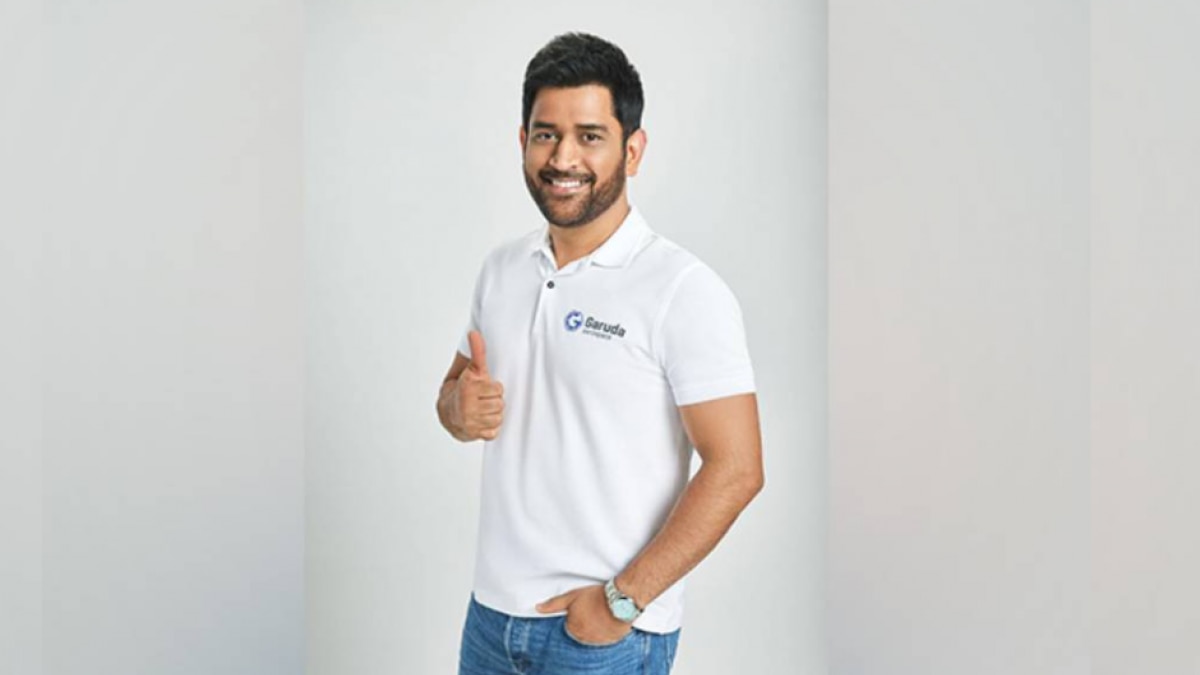 Former Indian team captain Mahendra Singh Dhoni has launched a Made-in-India camera drone. Its name has been named Droni. Many advanced features have been given in it. It is manufactured by Garuda Aerospace. The company has forayed into the consumer drone market with the launch of Droni.

News agency ANI has reported about this. It has been told in the report that Mahendra Singh Dhoni is the brand ambassador of Garuda Aerospace. The company will provide drone service for solar panel cleaning, pesticide spraying, industrial pipeline inspection, mapping, survey, public announcement and delivery service.

A new farmer drone has also been launched in this event held in Chennai. It will be used in agriculture sector especially in spray application. This drone runs on battery. Farmer Drone can do pesticide on 30 acres of land every day.

In this event, Dhoni told that his interest in farming increased during the Kovid-19 lockdown. He also emphasized the utility of drones in agriculture. In the official statement, the company’s founder and CEO Agnishwar Jayaprakash said that this product will be made available in the market by the end of 2022.

He further told that the drone drone has been prepared in the country itself. It can be used for many things. The company wants to make the country self-reliant in the field of drones through Make in India Drones. It will provide users with safe and secure drones.

More than 1500 participants participated in the Global Drone Expo held in Chennai. It was attended by 14 international drone companies. Many new drones were showcased in its event.

Previous South Koreans are abandoning Galaxy phones for the iPhone
Next Will G-20 be able to stop a nuclear war in Ukraine conflict? Know- three reasons for this, expert view