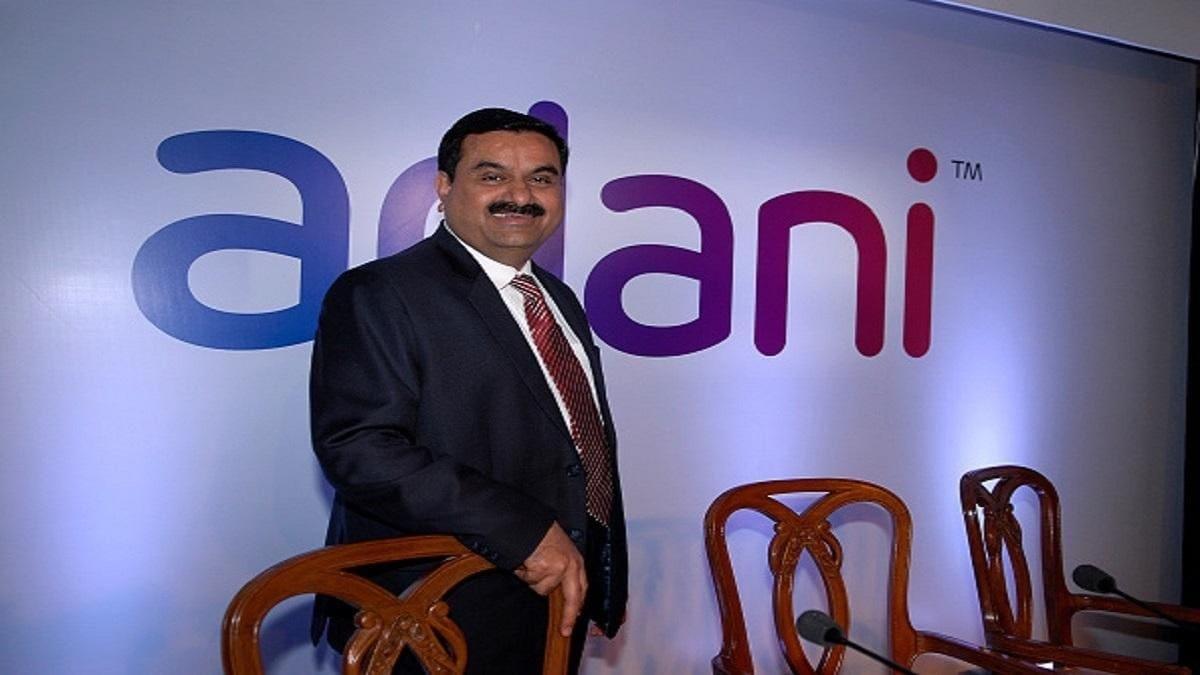 The domestic stock market may have lost momentum in the last few days, but quality stocks are still performing well. Investors investing in such stocks are getting bumper returns and getting rich. Adani Green, a company of Adani Group, is also one of them. In the last 3 years, this stock has given huge returns of about 7000 percent.

1 lakh investment became so many lakhs

According to this remarkable journey of Adani Green, if an investor would have invested Rs 1 lakh in its shares 3 years ago, then today the value of his portfolio would have increased to Rs 70.69 lakh. Today, this stock also touched an all-time high of Rs 2,128.90 on BSE, while major indices like Sensex and Nifty have been in decline for the third consecutive day. In contrast, the stock of Adani Green has gained 11 percent in the last 4 days.

Such has been the journey of Adani Green

Adani Green Share The journey of the market has been interesting. About four years ago, this journey started from less than 30 rupees. On June 22, 2018, the share of Adani Green was just Rs 29.45. It took about one and a half years to reach Rs 100. It got wings during the Corona period and it achieved the level of Rs 500, Rs 1000 and Rs 1,500. In this way, the share of Adani Green has climbed about 7000 percent so far.

Right now the size of this company has exceeded Bajaj Finserv, Avenue Supermart, Larsen & Toubro (L&T), ITC, Maruti Suzuki and Titan. It recently got a good rating from a brokerage firm. Ventura Securities has placed Adani Green in BUY rating. Along with this, the firm fixed the target price of Adani Green at Rs 2,810 for the next two years.