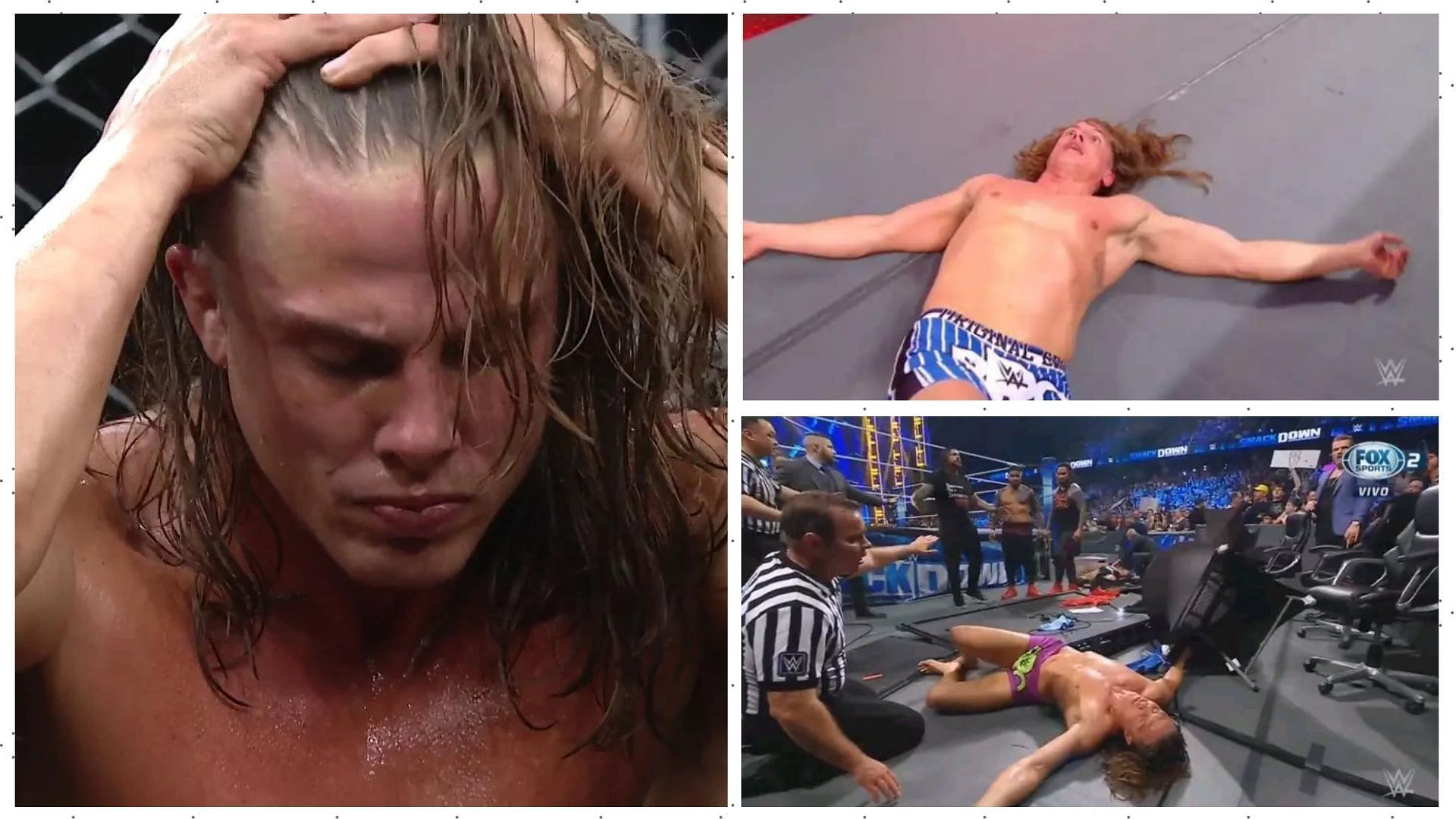 Matt Riddle: WWE Superstar Matt Riddle is doing a good job at the moment. Riddle recently spoke to WWE announcer Corey Graves. Riddle told that due to some things his personal life has been greatly affected. Riddle’s ex-wife Lisa told in the month of March that their divorce was final. He thanked everyone who supported him in difficult times.

Riddle’s personal life has been bleak since the divorce. He seems to be in a lot of trouble because of some things. Tears welled up in Riddle’s eyes while talking to Corey Graves. Speaking on the After The Bell podcast, he said,

I am saying this for the first time. My personal life is ruined. I don’t want to cry in this show but my personal life has become very brutal. Not only these years but some years have been very bad for me. Because of the divorce, I suffered a lot and my children also got separated.

Despite my personal life being bad, my professional career has been good. I did a great job with Randy in the tag team. I am enjoying working here. My singles run is also going well. I wrestled with Roman. I hit him with an RKO. I am currently thinking about my singles career.

There will be a fierce competition between Riddle and Seth Rollins in the Extreme Rules event. Fans will get to see a fight pit match between the two. WWE must have planned some big surprise in this match. The two also had a match at the Clash at the Castle event. Both gave a great fight to the fans. Seth Rollins won this match.