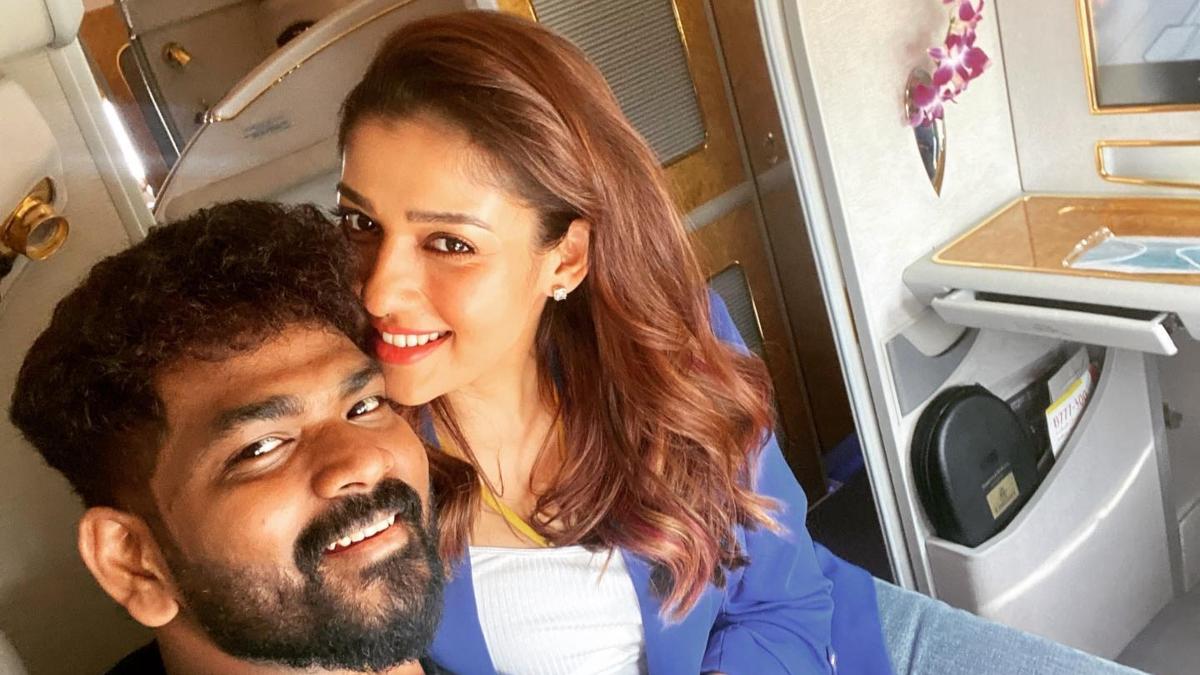 South superstar Nayantara has become a mother only after four months of marriage. Twin sons were born to Nayantara. Actress’s husband Vignesh Shivan has given good news to the fans by sharing his photos with children. Shivan has shared many photos of himself and wife Nayantara, in which he is seen kissing the feet of both the children.

Nayantara and Vignesh Shivan are very happy kissing the little feet of their two sons. Sharing the photos, Vignesh Shivan wrote, ‘Nayan and I have become Amma and Appa today. We have got twin sons. With all our prayers, the blessings of our ancestors, we have got in the form of both our children. We need all your prayers. Uir and Ulgam.’

Nayan & Me have become Amma & Appa❤️
We are blessed with
twin baby boys❤️❤️
All Our prayers,our ancestors’ blessings combined wit all the good manifestations made, have come 2gethr in the form Of 2 blessed babies for us❤️😇
Need all ur blessings for our
Uyir😇❤️& Ulagam😇❤️ pic.twitter.com/G3NWvVTwo9

For some time, the news of Nayantara being pregnant was coming to the fore. The couple was seen spending time with some kids. Sharing photos of himself and Nayantara with children, Vignesh Shivan wrote that he is practicing for the future. After this rumors started that whether the couple is planning to have children soon. It was also believed that Nayantara is pregnant. However, now it seems that the couple has welcomed their caresses with the help of surrogacy.

Nayantara was married in June

On June 9 this year, Nayanthara and Vignesh Shivan got married in Chennai. Fans love this actor-director pair very much. In such a situation, the fans expressed happiness by congratulating both of them. Many photos of Nayantara and Vignesh’s wedding also went viral. Superstar Shah Rukh Khan, Vijay Sethupathi and director Atlee also reached Nayantara’s wedding.

Talking about projects, Nayantara will soon be seen with Shahrukh Khan. Nayantara has become the leading lady in director Atlee’s film Jawan. Vijay Sethupathi will play the villain in it and Thalapathy Vijay will do a cameo. The shooting of the film Jawan has ended a few days ago. This film is going to release in 2023.