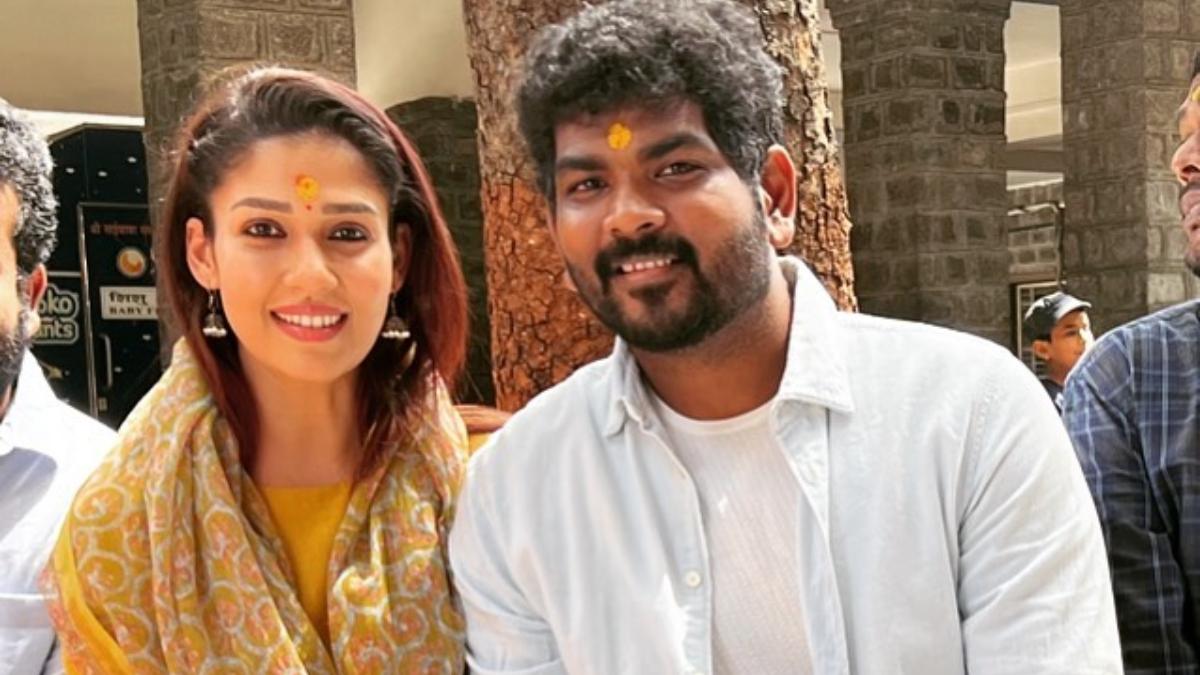 Nayantara and Vignesh Shivan have become parents. After four months of marriage, both of them have welcomed twins in their home and life. Vignesh himself has given this information from his social media handle. Vignesh shared photos of himself and wife Nayantara kissing the little feet of his children. At the same time, he told that like a prayer, two sons have come in his life and the couple is very happy with this.

Many came before Vignesh

Nayanthara is one of the biggest stars of South Cinema. He has played more than one role in many films and has achieved superstar status. Along with her films, Nayantara is also known for her personal life. Before her relationship with Vignesh Shivan, her name was associated with Kollywood actor Silambarasan. Also, it is believed that in 2009, Nayantara and dance icon Prabhu Deva came in a relationship. Their relationship lasted for four years and then the two parted ways.

met on the sets of the film

Nayantara and Vignesh Shivan had their first meeting in the year 2015. Both worked together in the film Naanum Rowdy Dhaan. During the shooting of the film, both fell in love with each other. Romantic photos of both started going viral on social media. The film’s actor Mansoor Ali Khan had also disclosed in the press meet that Nayantara and Vignesh talk for hours on the set. Although still the couple remained silent on their relationship.

Two years later, in 2017, Nayantara and Vignesh announced that they were in love by attending an award function together. Together they went to Singapore to attend the award show. Were sitting together in the ceremony and thanked his lady love when Vignesh won the Best Director award for Nanum Rowdy Padhaan. He had said that Nayantara is the best person in the world.

After this Vignesh started sharing his photos with Nayantara on social media. The romantic style of both was very much liked by the fans. Both are very spiritual people, so they are often seen visiting temples and spending time together. On 25 March 2021, Vignesh announced his engagement with Nayantara. He shared the photo of the hand of the actress, in which she was flaunting her engagement ring. However, he did not confirm the engagement for a long time. Later in an interview, the actress had said that she got engaged in a private ceremony.

Nayantara had a secret marriage?

In March 2022, Vignesh Shivan and Nayanthara reached the Kaligambal temple in Chennai together. Photos of this day went viral on social media. One thing that caught everyone’s attention here was Nayantara’s demand for vermilion. From these photos, there was a rumor of secret marriage of both of them. Questions started to arise whether the couple had got married secretly. On June 7, Vignesh announced on social media that he is going to marry Nayantara on June 9 in Chennai.

Both were married with pomp and stars like Shah Rukh Khan, Vijay Sethupathi, Suriya and AR Rahman also attended. The wedding photos also went viral on social media. And now Nayantara and Vignesh have also become parents. There is no limit to the happiness of both.