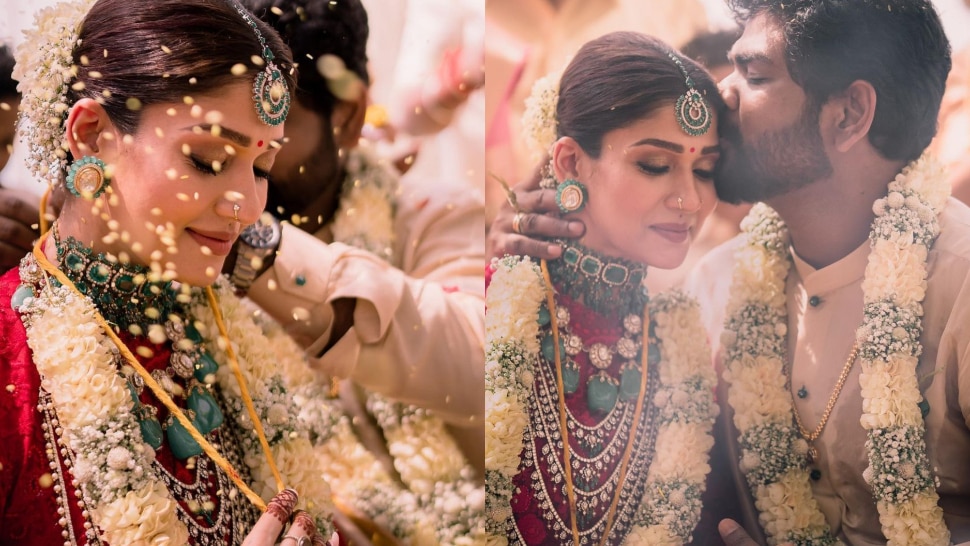 Nayanthara Vignesh Twins Baby: South’s famous stars Nayanthara and Vignesh Shivan tied the knot on 9 June 2022 this year. The marriage of these two remained in the headlines. At the same time, after 4 months of marriage, both of them become parents of twins. As soon as Nayantara and Vignesh gave this information to the fans, this news spread like fire on social media. After this news, many questions started floating in the minds of people regarding Nayantara and Vignesh’s children. Even a war broke out on Twitter. Some people are calling it surrogacy and some people are giving it the name of adoption. At the same time, now the government has taken a big decision in this matter.

The debate that was going on on Twitter about the twins of Nayanthara and Vignesh Shivan has raised doubts in the mind of the government as well. Even there is a question in the minds of people whether these two stars have followed the right rules of the process of surrogacy or not. Amidst all this, Tamil Nadu Health Minister Subramaniam has said that ‘we are investigating it. It is not yet clear whether the rules of surrogacy were followed for children or not. According to the information, the Health Minister will inquire in this matter.

Here are the rules regarding surrogacy

Actually, according to the Surrogacy Act 2021, only a legally married couple can take the help of surrogacy. In such a situation, many questions have also arisen on the marriage of Nayantara and Vignesh Shivan. Both of them got married on 9 June 2022 i.e. just 4 months ago. In such a situation, it has to be seen whether both of them got the marriage registry done on time or not.

Previous Honor Play 6C launched with 5000 mAh battery know about smartphone price specifications and features | Honor Play 6C Price in India: This Honor smartphone gives strong battery backup, know the price and all the features
Next Anand Mahindra got the name of his new Scorpio N: My lal Bheem tutc