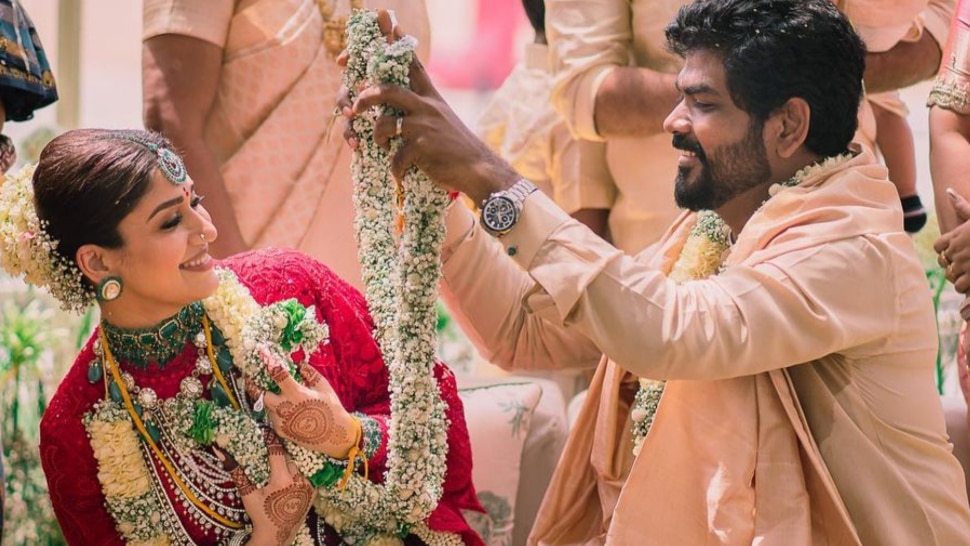 Nayanthara Vignesh Twins: South actors Nayanthara and Vignesh got into controversy as soon as they became parents to twins after 4 months of marriage. While there was a debate on social media about these twins, everyone is speculating differently. Even some people say that both of them did not follow the rules of surrogacy. Amidst all this, now Vignesh has made a post on social media. This post is being seen as a clarification of Vignesh. As soon as Vignesh posted this, it is becoming increasingly viral.

Amidst the controversy on social media, Vignesh has shared the post on Insta Story. In this post, Vignesh wrote- ‘Everything comes to you at the right time. Be patient and be grateful. This post of Vignesh is grabbing the attention of the people. Everyone is seeing this post of Vignesh as his clarification. Vignesh is avoiding saying anything directly

Ever since Vignesh became the parents of twins, he has been seen avoiding saying anything directly. At the same time, the debate going on on Twitter about the twins of Nayanthara and Vignesh Shivan has raised doubts in the mind of the government as well. Even there is a question in the minds of people whether these two stars have followed the right rules of the process of surrogacy or not. In the midst of all this, Tamil Nadu Health Minister Subramaniam has said that ‘we are investigating it. So far it is not clear whether the rules of surrogacy were followed for children or not.

Previous Read this before you update – Gizbot News
Next Remember Yahoo Mail? Yahoo has launched many new features, users will get 1TB storage for free