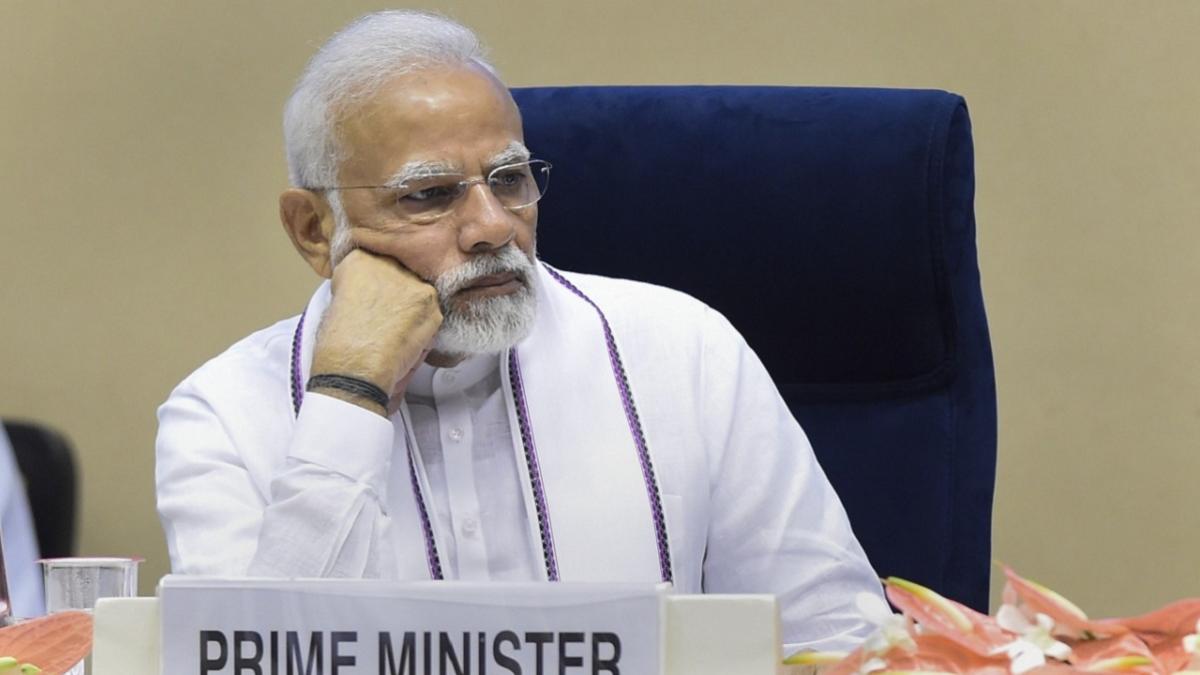 Nepal, Bhutan and Bangladesh take a different path from India

The war between Russia and Ukraine continues. Recently, Russia carried out the deadliest missile attack of this war in Ukraine, in which many civilians also died. Looking at the current situation, it seems that the war is not going to stop yet. Meanwhile, a resolution condemning Russia was passed in the UNGA (United Nation General Assembly). This resolution was brought against Russia’s illegal occupation of 4 regions of Ukraine. The special thing is that during the voting for this proposal, the attitude of India’s neighboring countries Nepal, Bhutan and Bangladesh was completely different from India. Most of the countries of South Asia voted against Russia. The names of Afghanistan and Myanmar were also included in this.

In fact, India, which has good relations with Russia, always tried not to go against Russia on the international stage and for this reason India has been avoiding voting. This time too, India distanced itself from the voting for this proposal in the UNGA. While India’s neighbors Nepal, Bhutan and Bangladesh have voted against Russia, supporting the censure motion.

These countries supported Russia
In the UNGA meeting, 143 countries voted for this proposal, brought in the name of ‘Territorial Integrity of Ukraine’. Of these, North Korea, Syria, Nicaragua and Belarus were the only four countries that voted in favor of Russia. All other countries voted in support of the censure motion. On the other hand, 35 countries abstained from voting for the resolution, including countries such as China, Pakistan, Sri Lanka and Cuba, apart from India.

However, Russia claimed on an international forum that it had conducted referendums in Ukraine’s Donetsk, Kherson, Luhansk and Zaporizhzhya regions. Russia claimed that the people there want to come with Russia. This claim of Russia was not accepted by the Western countries, after which a censure motion was brought in the UNGA meeting.

What did India say by staying away from voting?
After abstaining from voting in the censure motion, India’s Permanent Representative to the UN Ruchira Kamboj said that India is concerned about the escalation of tension in Ukraine and the death of civilians in it. Ruchira Kamboj said that India has always taken the stand that no solution is ever found at the cost of the lives of common people. War and violence are not in anyone’s interest. We appeal that a solution should be found through dialogue and diplomacy while establishing peace in the region.

At the same time, citing the statement of External Affairs Minister of India Jaishankar in the UN Assembly last month, the representative of India said that our decision not to vote is in line with India’s position. Let us inform that in the assembly last month, External Affairs Minister S Jaishankar had said that India is in favor of peace in this matter and will stick to it.

Indian representative Kamboj also referred to Prime Minister Narendra Modi’s statement at the UNGA. In this statement, PM Modi had said that this is not the time for war. Kamboj further said that India distanced itself from voting in the condemnation motion in the UNGA only in support of a solution through dialogue and diplomacy.

Let us tell you that till now India has voted against Russia only twice on the international forum and both were procedural voting.

What US President Joe Biden said after the proposal

On the other hand, European countries, including the US, especially lobbied to bring a censure motion against Russia in the UNGA. Through this resolution, it was to convey that the world is with Ukraine in this war and reject the illegal occupation of Russia by entering Ukraine.

US President Joe Biden said after the passage of the condemnation motion that the 143 countries of the world who voted against Russia support independence, sovereignty and territorial integrity. Joe Biden said that the world has given a clear message that Russia cannot erase a sovereign country from the world map.

Previous Diwali discounts on E-Scooters: Take advantage of this opportunity!
Next OMG! Last chance to buy iPhone 13 for Rs 43,090, Rs 27,000 on Nothing Phone 1- English Gizbot