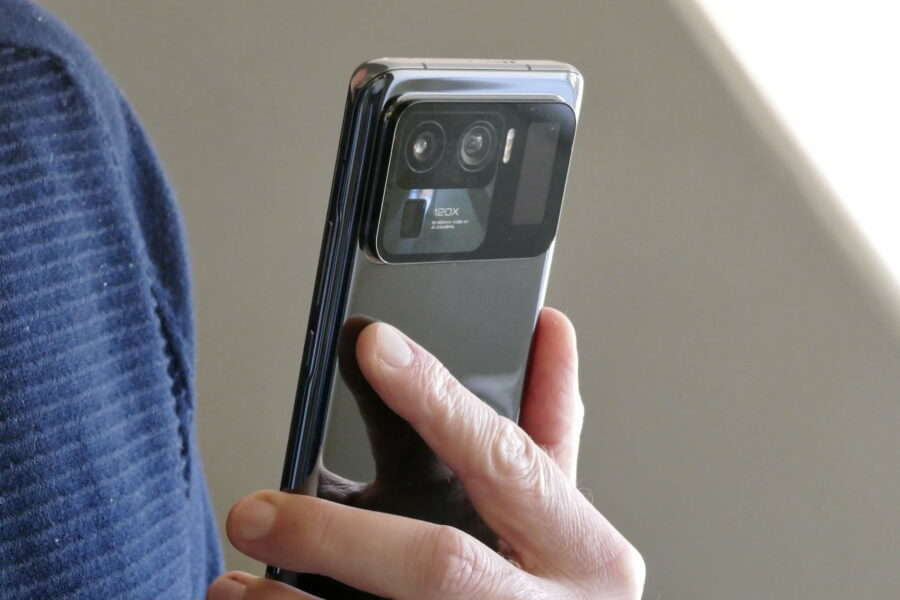 New disclosure about Xiaomi 13, many powerful features will be available with Eye Protection Dimming technology 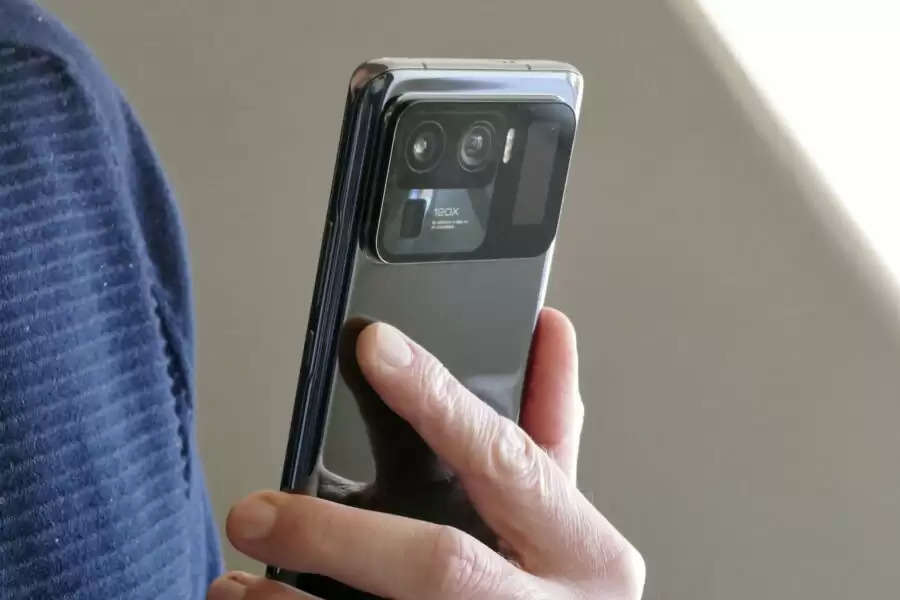 mobile news desk New information has emerged about the much-awaited Xiaomi 13 series. According to a notable tipster, the Xiaomi 13 series could feature a 2K resolution LTPO display, which includes a hole-punch. The smartphone may also have eye protection dimming technology. Earlier the speculated Xiaomi series was tipped to include two smartphones, the Xiaomi 13 and the Xiaomi 13 Pro. The next series of phones from Xiaomi could be powered by the SM8550 chipset. Qualcomm Snapdragon 8 Gen 2 SoC processor can be found in this. Also, 8 GB RAM and 128 GB internal storage can be found in the phone. It is believed that both Xiaomi 13 and Xiaomi 13 Pro will be launched in November this year. A notable tipster has shared via Weibo platform that the Xiaomi 13 series handsets could feature flat and curved displays. As per the description given by the tipster, both the smartphones use a new packaging technology. However, there is no information from the tipster about which handset will get flat screen and which will get curved display. 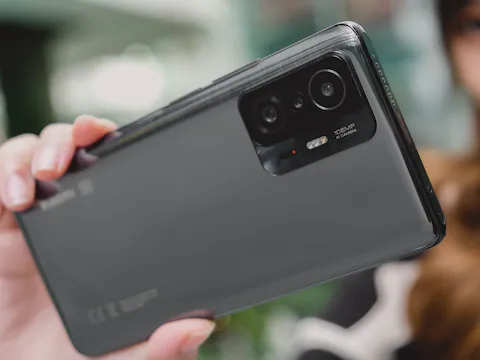 According to a report, the handset can be launched with a ceramic back cover made by BYD. Apart from this, Xiaomi 13 and Xiaomi 13 Pro are expected to run on the popular Android 13 operating system. It is also speculated that the Xiaomi 13 may feature a self-developed IC, which will give the smartphone a 100W fast capacity wired to a single cell battery. The handset will be powered by Surge P1 chip for more efficient power management. There is a possibility to get an updated version. Meanwhile, Amazon is running the Xiaomi Flagship Days deal on its platform. Selected phones of Xiaomi are being sold in this cell. The sale started on August 16 and will continue till August 20. In this five-day sale, discounts are being given on flagship phones including Xiaomi 12 Pro 5G, Xiaomi 11T Pro 5G, Xiaomi 11 Lite NE 5G, Xiaomi Mi 11X Pro 5G. Customers can avail additional benefits of up to ₹13,000 off the sale.

Previous Even forgot to land at the airport, the flight was brought back from several kilometers away. Pilots in Sleep | Pilots in Sleep from Khartoum to Addis Ababa At 37000 Feet Miss Landing
Next The name of these 3 cricketers shone after leaving cricket