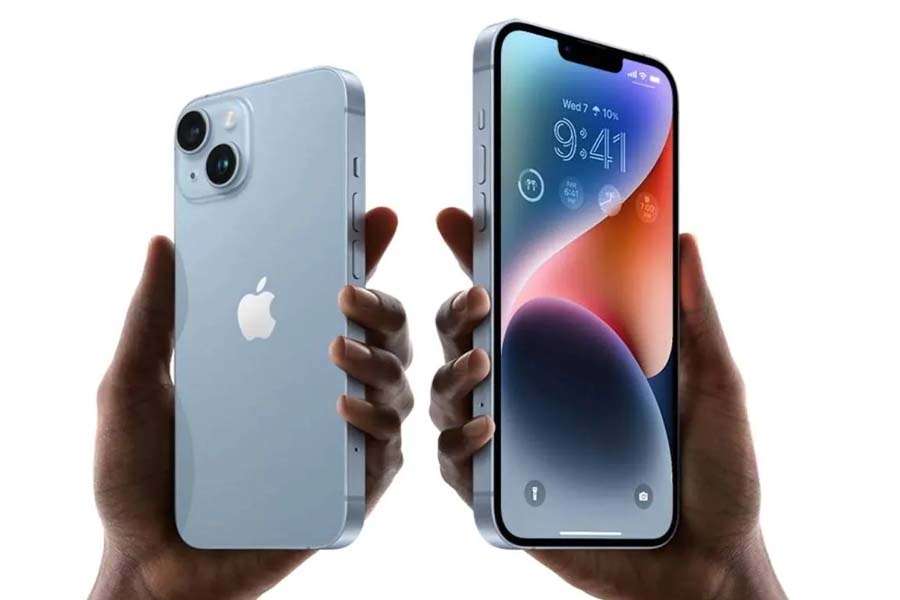 New update of iOS 16.03 comes in Apple iPhone, all problems from notifications to camera will be fixed

New Delhi. Apple is rolling out a new iOS update for iPhone users. iOS version 16.0.3 is also available in India, and it fixes issues with the Mail app. Notably, it also fixes some of the issues that users of the new iPhone 14 series noticed. For example, it addresses the delayed notification issue on iPhone 14 Pro and iPhone 14 Pro Max during voice calls. Few CarPlay users faced low volume issue with iPhone 14 series and Apple is addressing it as well.

Notably, some iPhone 14 users faced issues with the Camera app. The official changelog says, “The camera may be slow to launch or switch between modes on the iPhone 14 Pro and iPhone 14 Pro Max”. The Mail app is getting patchwork for other iPhone users. In terms of security, the changelog reveals that it addresses a zero-day vulnerability, identified as ‘CVE-2022-22658’. The new iOS 16.0.3 is available for iPhone 8 and above.

As mentioned, the iOS 16.0.3 update is available in India, and users can check availability by going to Settings > General > Software Update.

Apple is yet to roll out an update to enable 5G capabilities on iPhones specific to India. Airtel has revealed that its 5G services will not work on the iPhone until the company updates its smartphones with the OTA update.

Also read this news: Mother was hanged from daughter, 19 year old daughter considered herself orphan for 13 years, know what was the matter

Apple may unlock 5G on iPhone in India with the iOS 16.1 update, which is already available to users on the beta channel. The beta update also introduced a new Live Activity feature to show users live data like sports scores or the status of your Uber on the lock screen in real time. This feature was first showcased by Apple at the WWDC 2022 event earlier this year.

It also has changes, such as the ability to delete the wallet. Earlier, users could only delete the app from the home screen. More details about upcoming features will be revealed in the coming weeks.