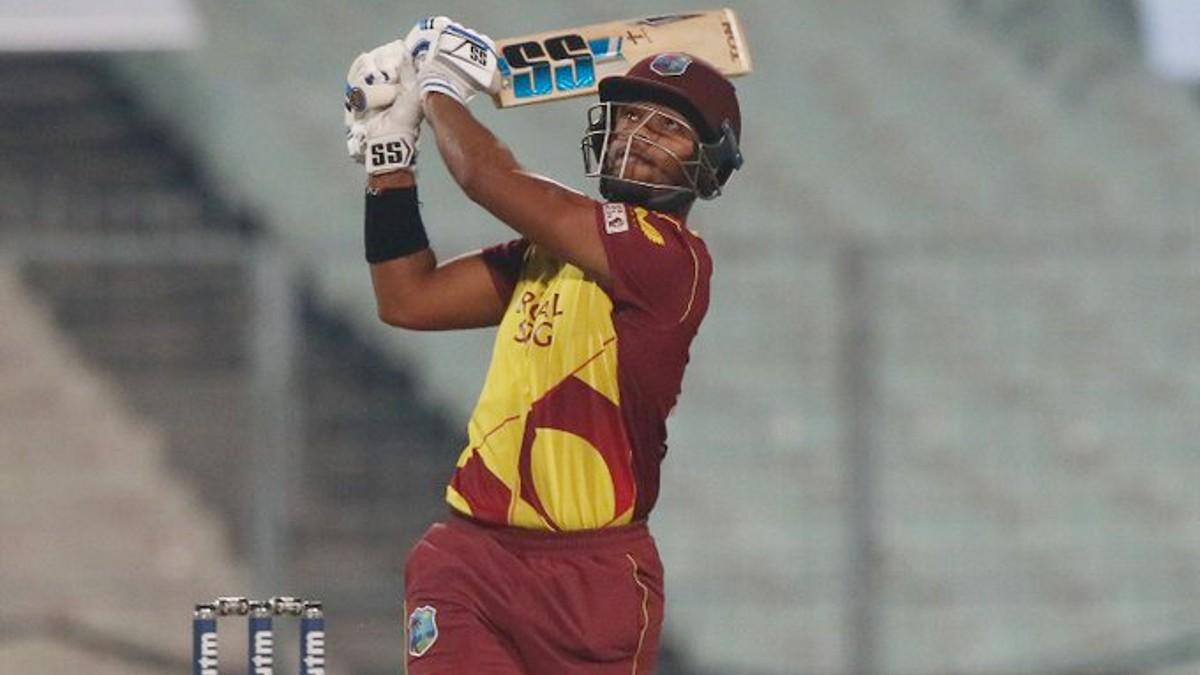 India vs West India T20: In the recently held mega auction for the Indian Premier League (IPL) 2022, West Indies wicket-keeper Nicholas Pooran got a lot of money. Many teams competed to buy him, but Sunrisers Hyderabad (SRH) bought him for Rs 10 crore 75 lakh.

After this, i.e. Wednesday (February 16), Nicholas Pooran played a bang in the Kolkata T20 against Team India. He played a quick innings of 61 runs in 43 balls against the Indian team. During this, Pooran hit 5 sixes and 4 fours. His strike rate was also 141.86.

Pooran took over the innings with Meyers

Actually, in the match, Team India won the toss and decided to bowl first. After this, the first wicket was lost for 4 runs only. From here Nicholas Pooran came and he handled the innings along with Kyle Meyers. Meyers scored 31 runs in 24 balls. Pooran returned to the pavilion after taking West Indies’ score to 135 in the last over. Thanks to his brilliant innings, West Indies made a superb score of 157.

Nicholas Pooran showing why he’s worth the big-bucks in IPL!
He notches up a fine 50 and is taking his side to a competitive total all by himself!#INDvWI #INDvsWI #NicholasPooran #ShreyasIyer #RaviBishnoipic.twitter.com/MXlqj6yxRv

Pooran will now be seen playing for Sunrisers Hyderabad in the IPL 2022 season. SRH bought Pooran at a huge price of Rs 10.75 crore. Pooran’s base price was Rs 1.5 crore and Chennai Super Kings and Kolkata Knight Riders had also shown interest to buy him.