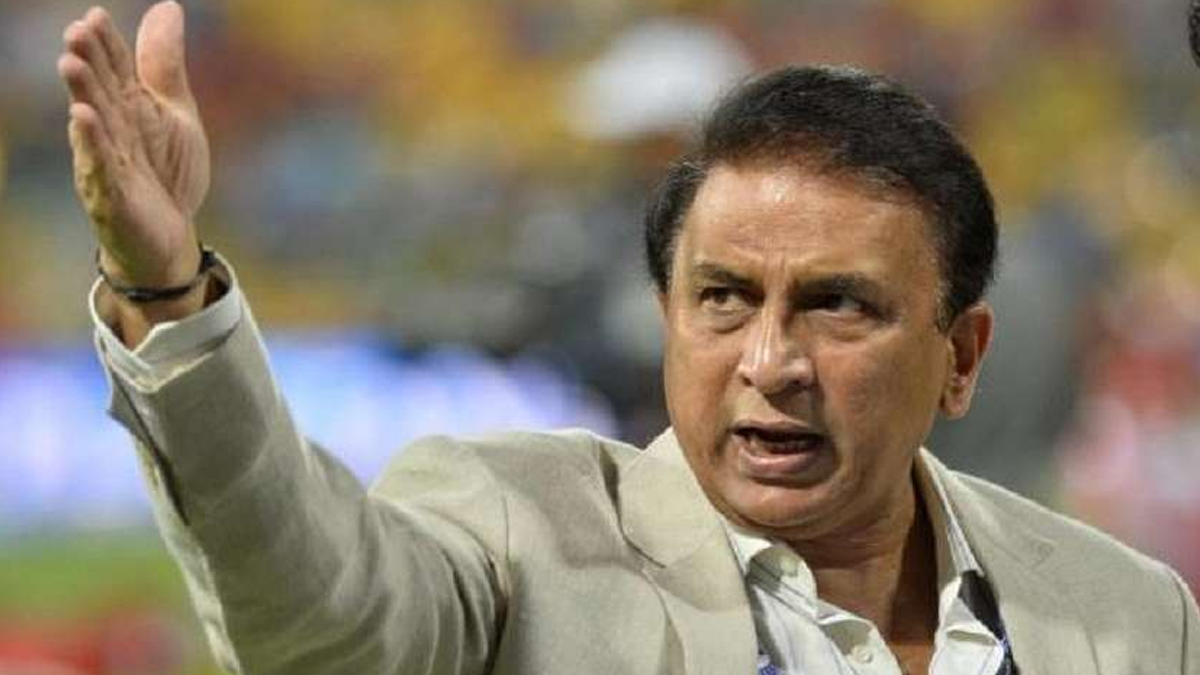 ‘No batsman wants to face him’, Gavaskar said about RCB’s fast bowler

Former Indian batsman Sunil Gavaskar has reacted a lot about star fast bowler Harshal Patel. He has said that Harshal deserves every penny spent on him. At the same time, he also said that no batsman wants to face Harshal in today’s time.

Recently, in the Mega Auction of IPL 2022 held in Bangalore, the right-arm fast bowler was made a part of his team by Royal Challengers Bangalore (RCB) by paying 10.75 crores.

The 72-year-old former Indian cricketer said, “Look, he is entitled to every penny, every rupee he earns in the auction. He did a great job last year and the best part about Harshal Patel is how he has reinvented himself.”

Gavaskar further said about Harshal, “Earlier, he was such a bowler, whom the batsmen were ready to face, because their pace rarely changed. He was known to score a lot of runs. They are learning from it, they have improved.”

The former veteran further said, “They are bowlers whom the batsmen do not want to face, because they do not know what they are going to bowl.”

Remember that Harshal Patel had performed brilliantly while playing for RCB in the last edition. During this he took 32 wickets. This is the best performance (32 wickets) by any bowler in an IPL season.