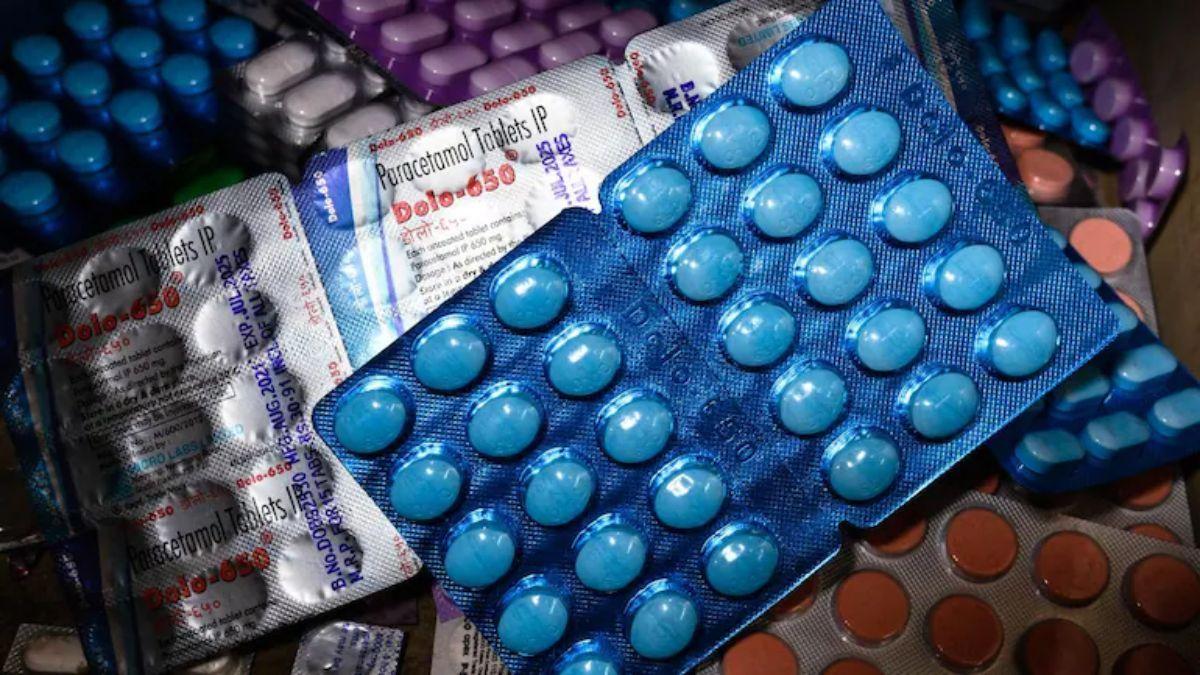 Dolo 650 bribery case: After the start of the hearing in the Supreme Court, Jairaj Govindaraju, Vice President Marketing and Communication of Micro Labs Limited, the manufacturer of Dolo-650, has given clarification in the matter. He told India Today that no FIR has been registered so far in relation to the allegations against the company. A public interest litigation has been filed in the Supreme Court.

He said that if we are asked to give any clarification, then we are ready to give the data. He claimed that all the allegations made in the petition are baseless. He claimed that the Dolo 650 is also low in price like all other paracetamols.

He told that we have not spent 1000 crores on Dolo 650 during the Kovid period, because no company can spend such amount on a brand which has sold around 350 crores last year. He told that the expenditure being talked about in the petition, the company has spent on marketing in the last several years.

He said that the Dolo 650 brand became more popular during COVID as it became a front-line therapy to relieve fever as per the treatment protocol. During this there was also a demand for other medicines like Vitamin C and Zinc combination.

These allegations have been made in the PIL

Supreme Court Judge Justice DY Chandrachud on Thursday heard a PIL against Dolo Company. The Federation of Medical and Sales Representatives Association of India has alleged that the company had given gifts worth over Rs 1000 crore to doctors for prescribing Dolo-650 medicine to patients. Questions have been raised in the petition regarding the control of drug formulations and prices of drugs.

Supreme Court got serious about the matter

Justice DY Chandrachud, while sharing his experience during the hearing, said that when he had Kovid-19, he was also asked by the doctor to take Dolo-650. Apart from Justice Chandrachud, Justice AS Bopanna was also included in the bench. After hearing the arguments, the bench said, ‘This is a serious issue. It cannot be seen as ordinary litigation. We will definitely hear the matter.

The Supreme Court will now hear the matter after 10 days. The Supreme Court has asked the central government to give its response on this PIL within a week. It has also been demanded in the petition that companies should be held responsible for the gifts received by doctors for prescribing a particular medicine.

Raid on 36 locations in 9 states in July

Dolo maker Micro Labs Limited’s business is spread in more than 50 countries. The company first came into the limelight when the Income Tax Department raided its 36 locations located in 9 states on 6 July.