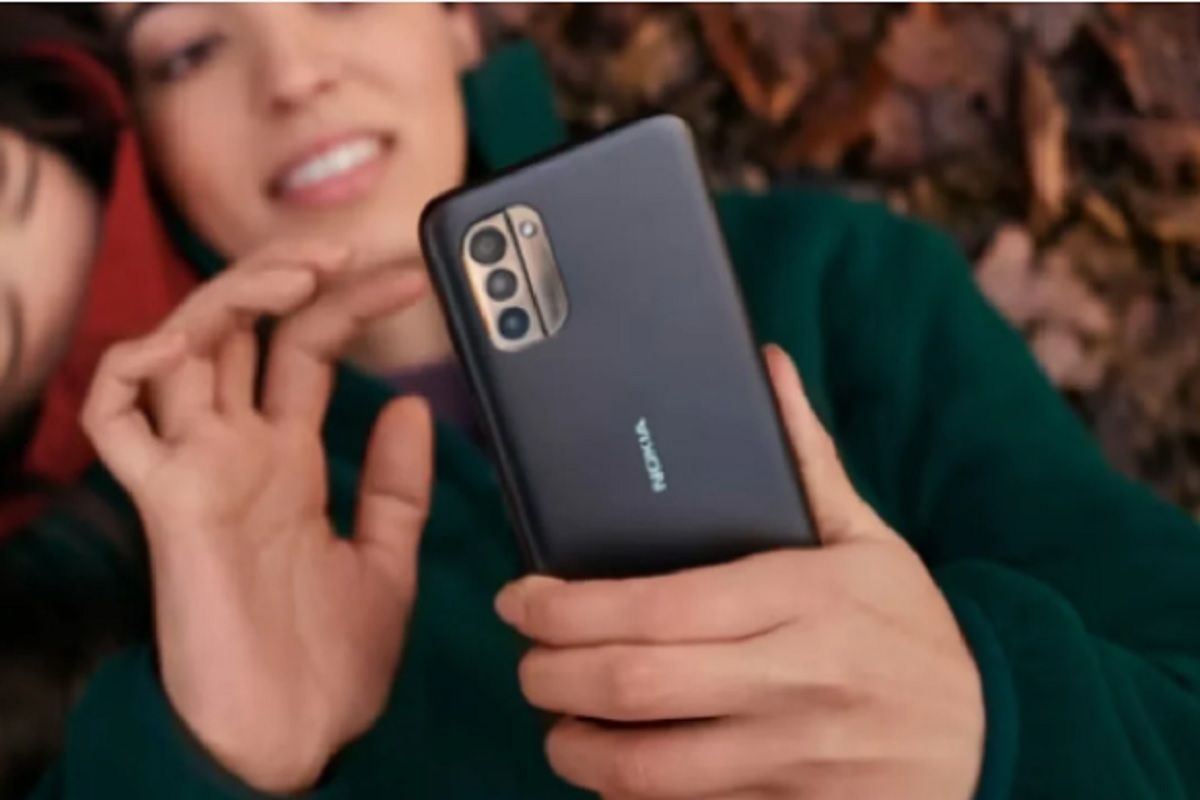 HMD Global launched a new smartphone under the Nokia brand Nokia G11 has been launched. This smartphone comes with a powerful battery of 5,050mAh and the company claims that the battery can give three days of battery life on a single charge. Nokia G11 features triple rear camera setup and waterdrop notch display and powerful processor. ,Budget Smartphone in India) This smartphone will be available in two color variants. Let us know everything about its price and specifications here.Also Read – To delete Whatsapp Status, then follow this easy method

The Nokia G11 smartphone has currently been launched in the UAE and UK markets. Where its price is AED 499 i.e. around Rs 10,200. This smartphone will be available in single storage variant. It has 32GB internal storage with 3GB RAM. It can be bought in two color options Charcoal and Ice. However, the company has not yet made any disclosure about its launch in other countries. Also Read – Powerful smartphone with 6000mAh battery, available for less than 10 thousand rupees, see the list here

Nokia G11 smartphone is based on Android 11 OS and has a 6.5-inch HD + display with 90Hz refresh rate. Its screen resolution is 720×1,600 pixels and this smartphone works on Unisoc T606 processor. It has 32GB internal storage with 3GB RAM. With this microSD card support has been given and with the help of this data up to 512GB can be expanded. Also Read – Garena Free Fire became the world’s highest-grossing game as soon as this game was banned

For photography, the Nokia G11 smartphone has a triple rear camera setup with LED flash. Its main sensor is 13MP, while there is a 2MP macro shooter and 2MP depth sensor. At the same time, it has an 8MP front camera for video calling and selfie. The phone has a side mounted fingerprint sensor and a 5,050mAh battery with 18W fast charging support for power backup.