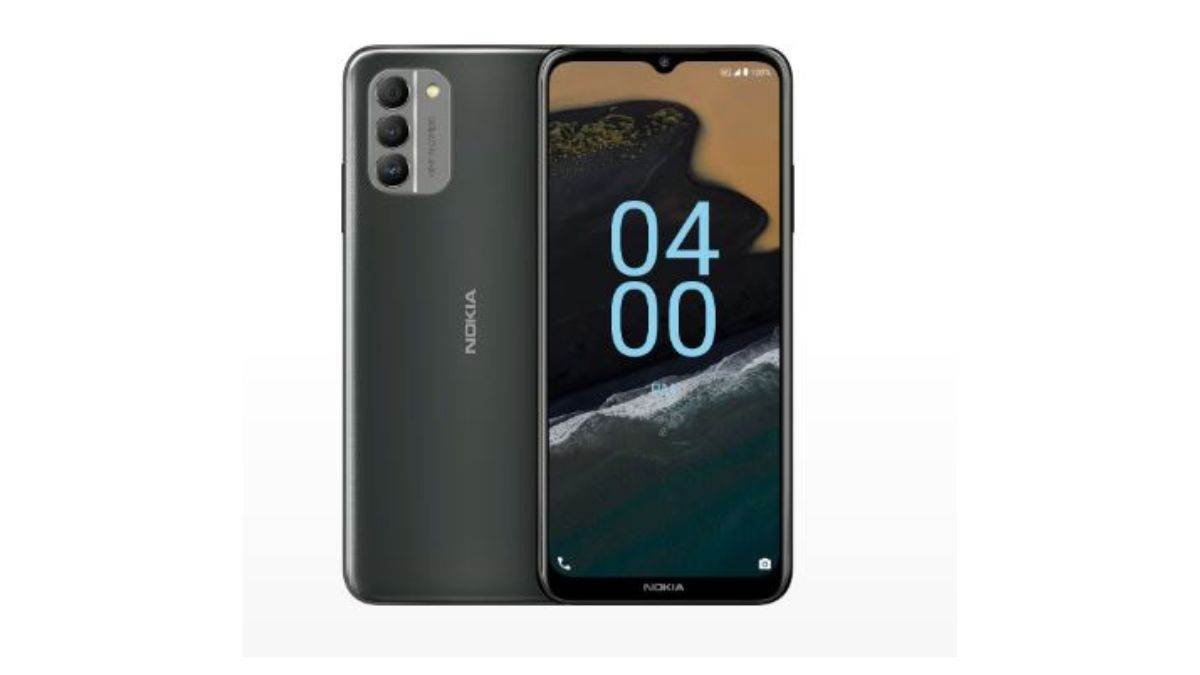 Nokia’s new 5G smartphone will soon enter India, such a bang phone that you will also say wow!

New Delhi, Tech Desk. Nokia is all set to launch its new 5G phone in India. This phone will be introduced as the next 5G smartphone in India. It is being told that this phone is to be launched early next year. Let us know about its features and price.

Talking about the design of Nokia G400 5G, it comes with a compact design. It is being told that this is a budget phone. Apart from this, it is expected to have a 48MP primary camera. Talking about the display, the Nokia G400 5G will sport a 6.58-inch IPS LCD screen, which can get Full HD 1080 x 24008 pixel resolution with 401ppi pixel density.

Apart from this, the phone’s bezel-less display will also have a waterdrop notch at the top, in which you will get the option of front camera.

Talking about the camera, a triple camera setup will be given on the rear panel of this smartphone, in which 48MP wide-angle primary camera, 5MP ultra-wide angle camera and 2MP depth camera can be found. Apart from this, users will get digital zoom, face detection, autofocus, auto-flash, touch-to-focus, HDR mode, continuous shooting, ISO control with the camera setup of this model. Along with this, you will also be given a 16MP front camera.

Talking about the processor, Nokia G400 5G can come with Qualcomm Snapdragon 480+ chipset, which can get Adreno 619 GPU and 4 GB RAM. Talking about the battery, 5000mAh battery can be found in it. Let us know that the Nokia G400 5G has an inbuilt non-removable battery, which also supports 20WFast charging. The smartphone comes with 64GB of internal storage which can be further expanded up to 1TB. This smartphone connects easily to 4G and 5G networks.