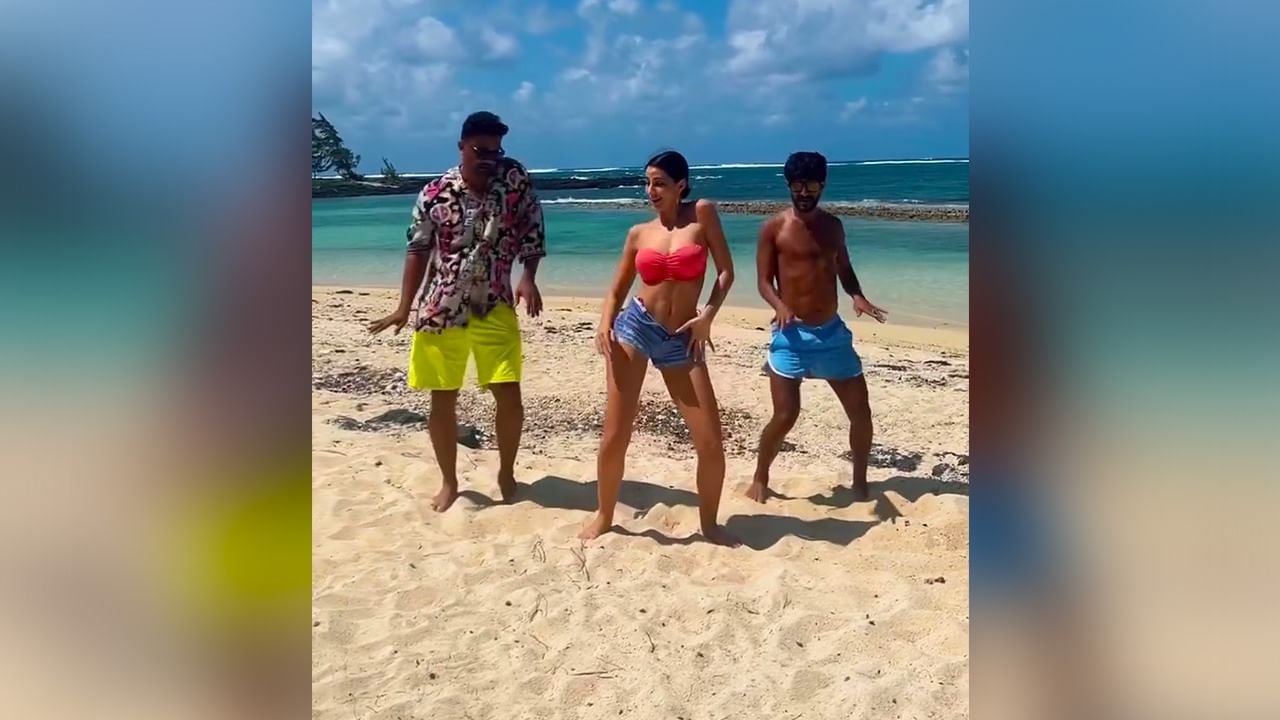 Nora Fatehi did such a dance on the seashore, seeing each and every move, the fans said – Oops Teri Ad…

Bollywood actress Nora Fatehi remains in the discussion about her professional life as well as her personal life. Meanwhile, one of his dance videos is becoming quite viral. 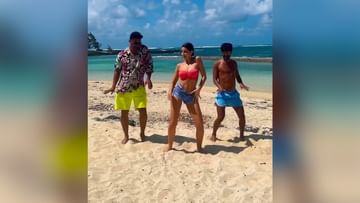 Nora Fatehi Dance Video: Bollywood actress Nora Fatehi is not interested in any identity. The actress has achieved a position of her own with her work and her hard work. Nora Fatehi is also known for her strong dance. The actress is also very active on social media and keeps sharing her dance videos and pictures with her fans every day. Meanwhile, Nora has shared her latest dance video.

Actually Nora has posted this dance video on her Instagram account. This video is becoming increasingly viral on social media. Everyone is left sweating after watching Nora Fatehi’s killer dance moves on the seashore. The hot and bold actress is seen wreaking havoc with her dance. In this video going viral, Nora has carried a pink color bralette and denim short. In this video, two of his friends are also seen with Nora. But it is not everyone’s business to compete with Nora.


Talking about Nora Fatehi’s work front, the actress will soon be seen in Bollywood actors Ajay Devgn and Sidharth Malhotra’s upcoming film Thank God. Apart from this, Nora Fatehi will also be seen playing an important role in the comedy drama film 100 Percent alongside superstar John Abraham. The actress has so far worked with many big stars including Salman Khan. At the same time, Nora is judging the dance reality show ‘Jhalak Dikhhla Jaa’. Where his dance is seen every day. Let me tell you, there was a time when the actress herself has also been a contestant of this show.