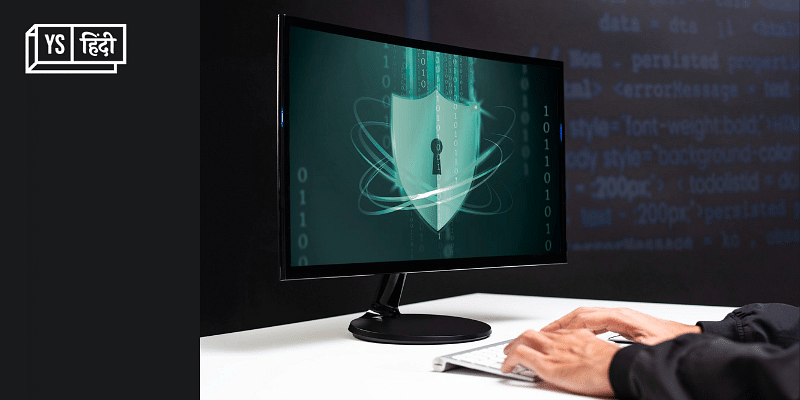 NortonLifeLock launched in India for better protection against online tracking

NortonLifeLock, a global leader in consumer cyber security, announced the release of its brand new online privacy offering Norton AntiTrack in India. Third-party companies and websites track consumers’ online searches and collect their personal data. Norton AntiTrack lets people control whether they want to leave a digital footprint or not. This is because of a solution that instantly detects and reacts to trackers and blocks them with the help of advanced anti-fingerprinting technology.

Norton AntiTrack is an app and browser extension for Mac and Windows PC that lets people control their online privacy and keep their data private. It helps protect users’ identities from tracking and fingerprinting attempts, with anti-fingerprinting technology that sends untraceable data back to the sites the user has visited, while not slowing down their Mac or PC And it doesn’t interfere with their browsing experience or web function.

Ritesh Chopra, Norton Director India and SAARC Country, NortonLifeLock, said, “While there are tons of online privacy tools available, most companies can identify us through unique features that create fingerprints. According to our research, large trackers Almost two-thirds of all online users are aware of their browsing history. As a result of this expert research, we know that customers are exposed to 177 different types of trackers every week. Of these, 84 percent encounter trackers This has to be done during the first 12 hours of going online.”

“As people spend more time online than ever before, we’re seeing people putting more emphasis on their privacy as well. With Norton AntiTrack, we’re pioneering new ways in which control can be restored to our customers.” hands on and protect their online privacy. Norton AntiTrack has already blocked billions of tracking attempts internationally.”

Customers are being tracked online every day. Every website that users visit, they leave behind a digital trail of personal data that is collected with the help of cookies, fingerprinting and profiling technology. This data can be used in different ways over which the user has no control. This data may be used for marketing purposes to improve user experience, to deliver specific advertisements and information to certain individuals, or to influence users’ online behavior and even personal views is done. This data can also be combined with other data to create a comprehensive profile of an individual’s online interests.

According to the 2022 Norton Cyber ​​Safety Insights Report1, four out of five Indians surveyed (82%) believe they are more aware of their online privacy than ever before, and 86 percent are more concerned about protecting their privacy. want to do things too. Nearly half (47 per cent) of people believe that it is impossible to protect privacy. Norton Labs research shows that no matter how many trackers you encounter at the end of the week, most of them know about you within hours of browsing.

Norton AntiTrack is more effective than normal private browsers, helping to prevent profiling of users in a way that other tools can’t. Its features are as follows:

Norton AntiTrack is available for Mac, Windows 10 and Windows 11 (except Windows 10 in S mode and Windows running on ARM processors) and works on Safari, Google Chrome, Mozilla Firefox and Microsoft Edge browsers.